Fans have known “Lil Bih” form its release on SoundCloud, but now the single is available on streaming platforms. Over heavy 808s and a bassline that hits listeners in the chest, Money Badoo, Sauwcy, and VegasxCesar tap into rap and trap soundscapes for this song. Using a variety of descriptors to illustrate what a weak, no character having, individual is like, this song is a clear shot to all of the lil bih‘s in life.

Tiara Subban, better known as SAUWCY, is a 23-year-old musical artist based in the Johannesburg West. Her career in the music industry began behind the scenes, with her working as a model and video vixen for four years to eventually go on to pursue her own musical dreams.

Her take on music is raw and unapologetic, but more importantly, inherently confident. She’s found support and following in the new wave subgenre throughout her musical journey. 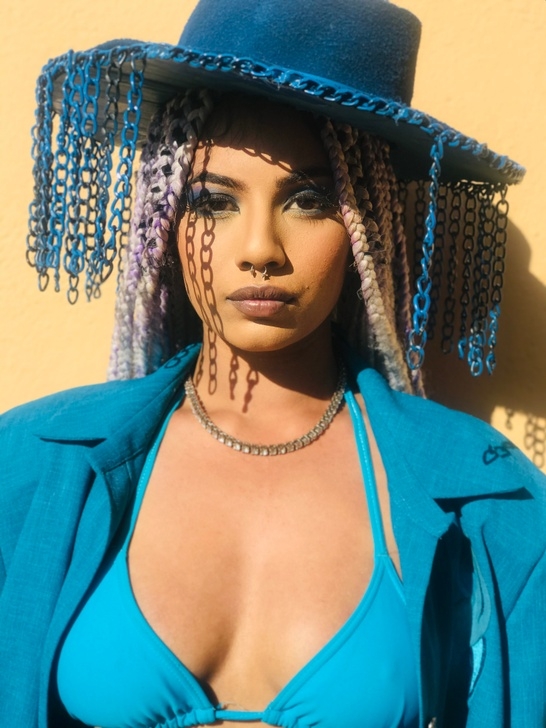 Sauwcy’s most noteworthy and formative performance was at Eldos Jazz Festival, a festival catered to the jazz music community in Eldorado Park. For her, this was a moment she may not have fully understood as a child, but as an adult holds the memory and achievement dear. As an adult, she’s performed at various clubs and bar, such as Kofi (Pretoria), Industry (Maboneng), and most notably SUMO nightclub. At SUMO, she was able to re-establish herself as a recording

In 2018 Sauwcy appeared on MTV Base special, Vixens in relation to her time spent as a music video vixen before she decided to pursue a career in music. In the same year, she was also featured on MTV’s New Wave Top 10, being the only new wave woman artist recognized on that large a platform at the time.

In addition, she received praise for her verse on Thabz, The Heatmaker’s “Hot Bitch” featuring 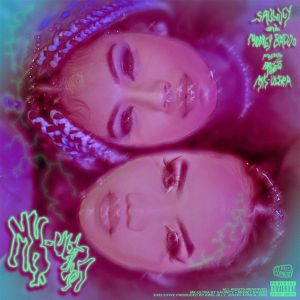 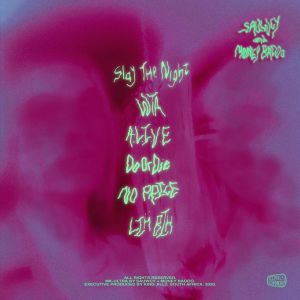 Tags
Lil' Bih Money Badoo Sauwcy
Thato Siyabonga6 October 2020
Back to top button
Close
We use cookies on our website to give you the most relevant experience by remembering your preferences and repeat visits. By clicking “Accept All”, you consent to the use of ALL the cookies. However, you may visit "Cookie Settings" to provide a controlled consent.
Cookie SettingsAccept All
Manage Privacy