Controversial female orgasm advocate Moonchild Sanelly is keen to take her relationship with her lover Gontse More to “permanent site”and has proposed to her.

A teaser of the proposal popped on the Instagram channel of MTV South Africa. The station encouraged Instagram denizens to share their wildest proposal stories and stand a chance to win gifts. The full proposal, however, will be available tonight, on singer’s reality television show, Moonchild Sanelly Woza. You can check out the clip below.

According to Moonchild, they had both been planning a proposal for a long time. It was only a matter of who would do it first. Well, the “Woza” songstress took the initiative.

On her relationship with Gontse, Moonchild stated that Gontse’s mother is cool with their relationship and is aware they’re getting married. 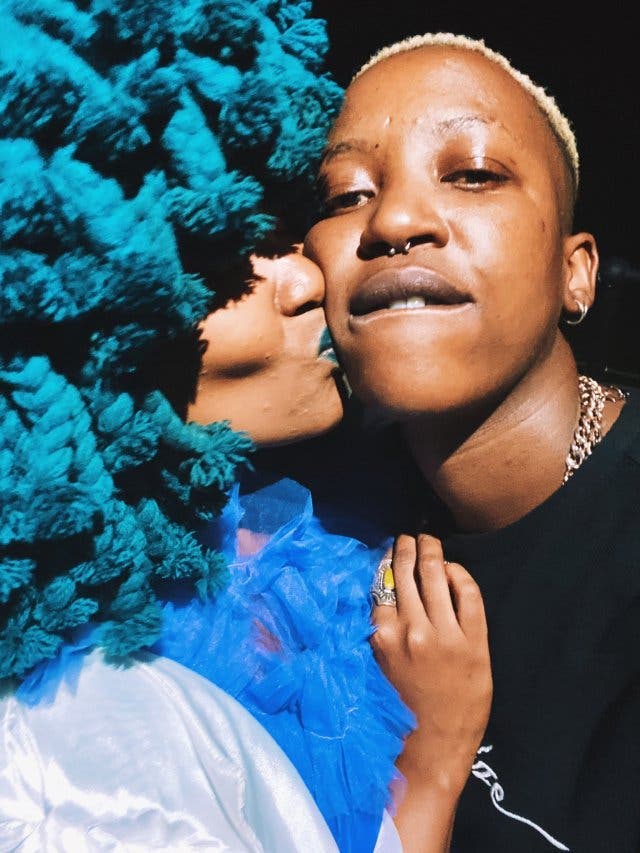 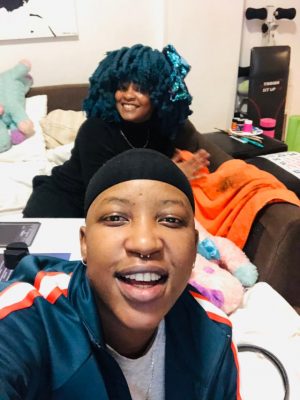 Like the proposal, the couple has an elaborate wedding planned out. According to Moonchild, the wedding will take place in another country. A report by Zaleb indicates that it is going to be a stripper-themed.

No one familiar with Moonschild and her lifestyle will be surprised by this. She’s one for expressing her sexuality and even running a strip club.

What do you think about Moonchild’s proposal? Share your  thoughts below, if you please.

Tags
Gontse More Moonchild Sanelly
John Israel A Send an email 18 May 2021
Back to top button
Close
We use cookies on our website to give you the most relevant experience by remembering your preferences and repeat visits. By clicking “Accept All”, you consent to the use of ALL the cookies. However, you may visit "Cookie Settings" to provide a controlled consent.
Cookie SettingsAccept All
Manage Privacy