For Moonchild Sanelly, it is always about doing the most. The talented hit maker has proven this over and over again with every delivery she’s made on the scene. Now, she’s getting all the recognition she deserves.

Last year, Moonchild featured on Beyonce’s Disney film, Black Is King, earning praise from her fans and literally everyone in Africa. She’s been killing it on an international level ever since. In a recent post made to her Instagram page, the “Thunda Thighs” star shared photos of her recent feature on the New York Times Square billboard for African heat.

According to her, it’s over a McDonald’s place she’s eaten at in the past.

Boobeams… 💙💙💙
How cute do I look in the streets of New York TIME SQUARE above a McD’s Ive actually eaten from 🤟🏾🤣and Toronto?? 😂😍💃🏿

Listen to #Bashiri on the
@spotifyafrica @spotify Africa 🔥Heat Playlist!! 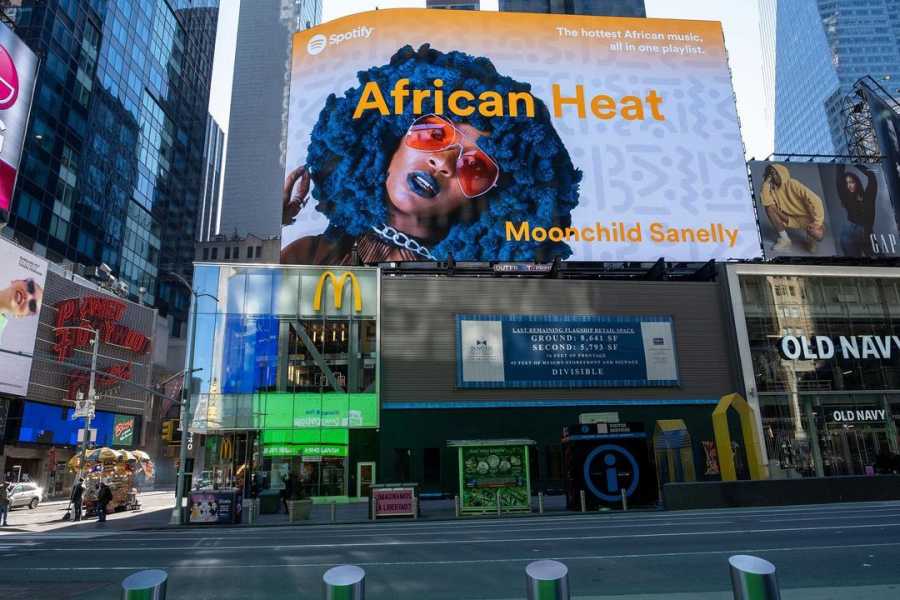 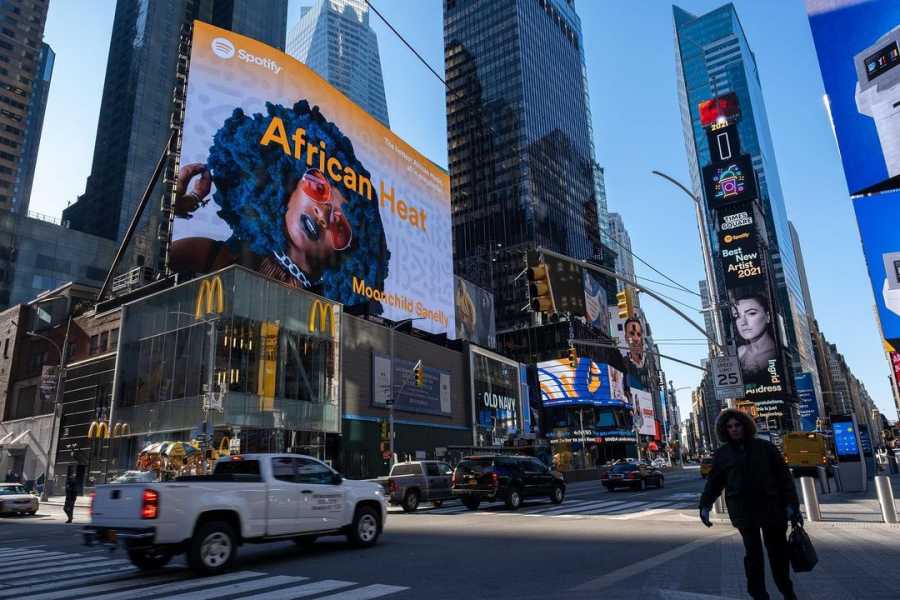 The post also shows another feature on Toronto’s Eaton Centre. Fans and followers took to the comments section for congratulate her. Shout out to her. 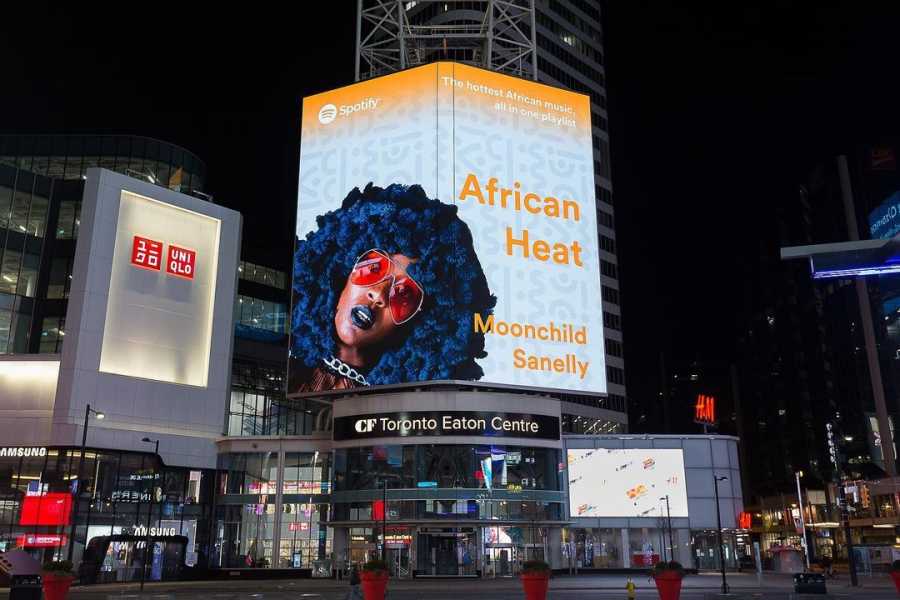