After a brilliant outing in the reality show Big Brother Mzansi, Mpho Wabadimo continues to charm her fans and give them every reason to storm social media to sing her praise.

She didn’t exactly fancy Twitter before now. This month, however, she decided to join the microblogging platform. When fans knew she had joined the forum, they followed her en masse. The result is that she got over 31k followers in no time — a milestone. According to some fans, that’s the standard. So, #MphoTheStandard.

So other fans spoke about her most recent snaps and how glamorous she looked in her trademark pose, hand on chin. To them, she a standard of beauty.

The massive tweets about the reality standard being a standard tossed her into South Africa’s trending list. You can check out what her fans are saying below. 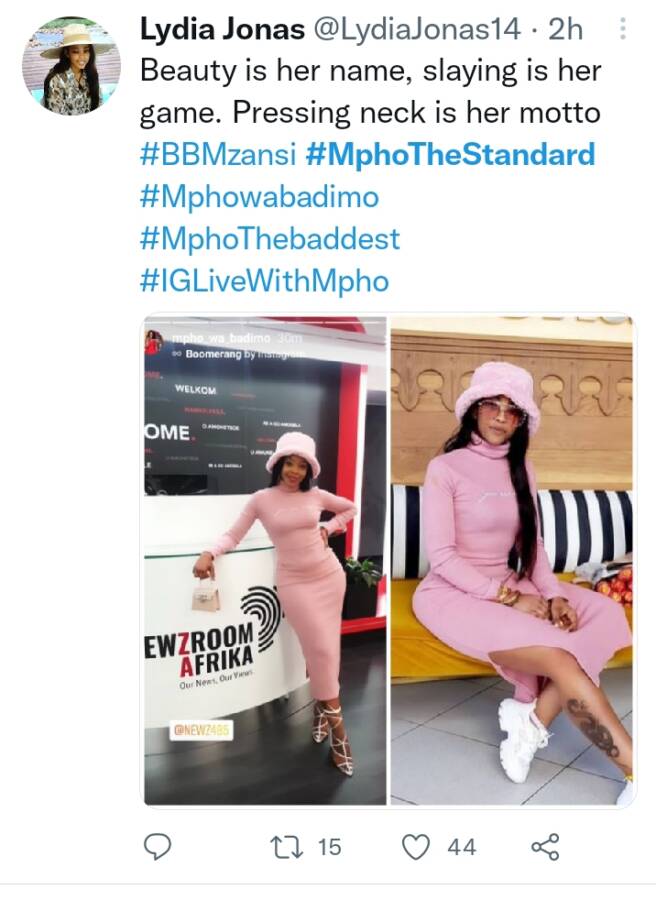 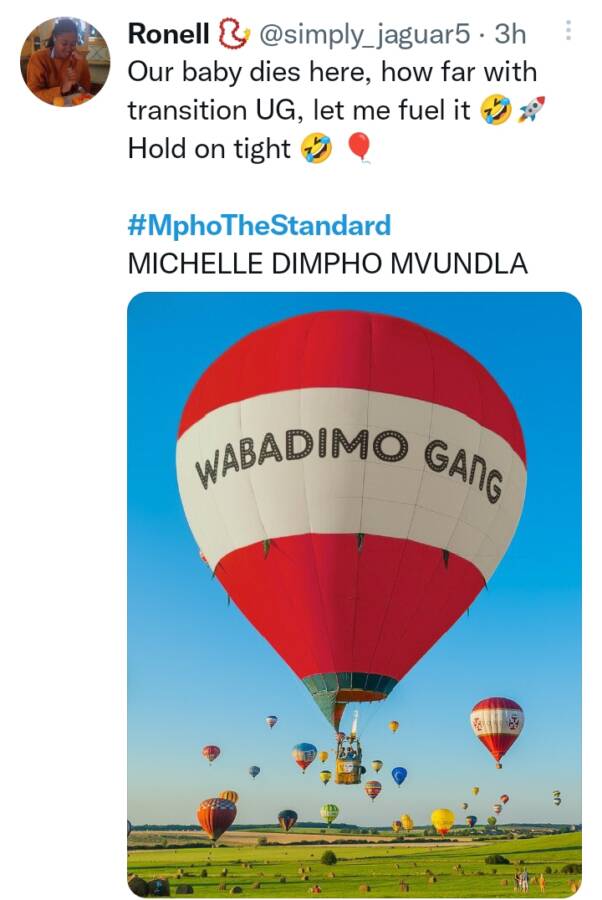 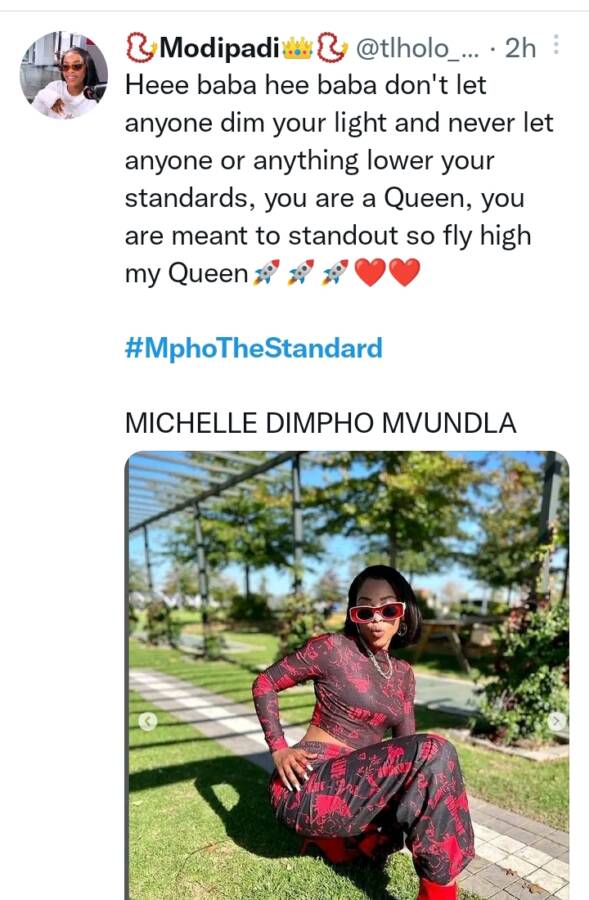 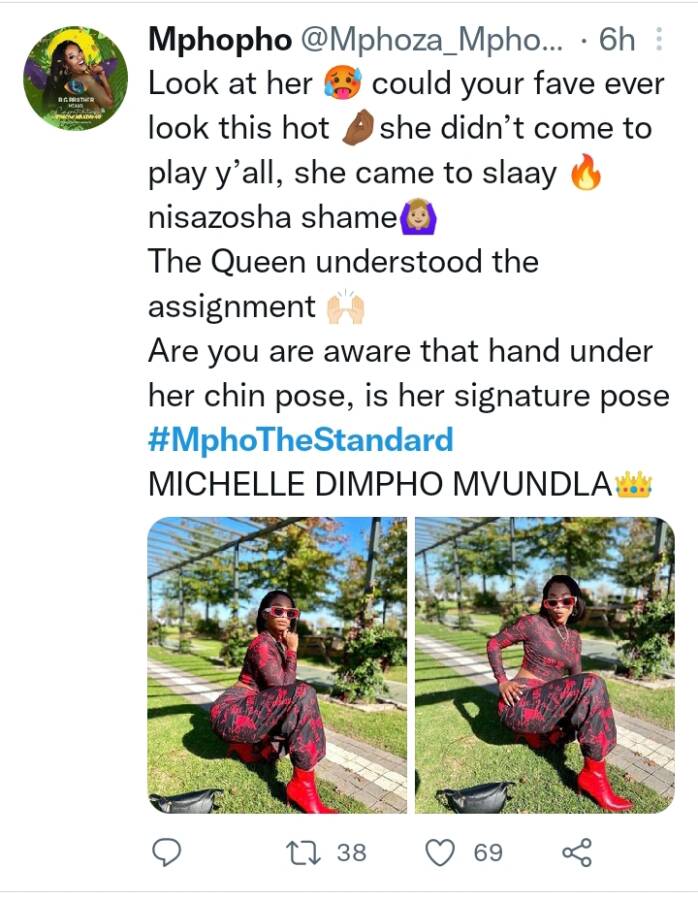 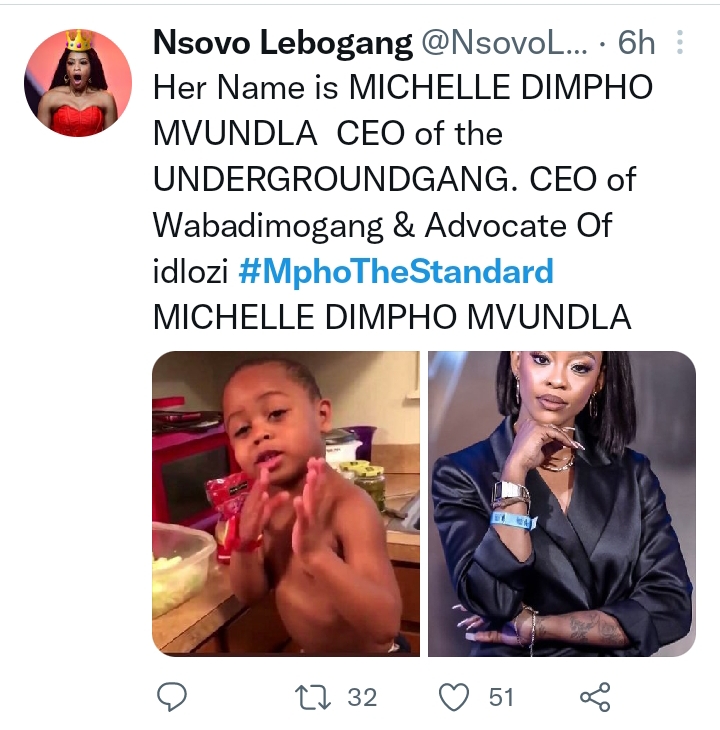 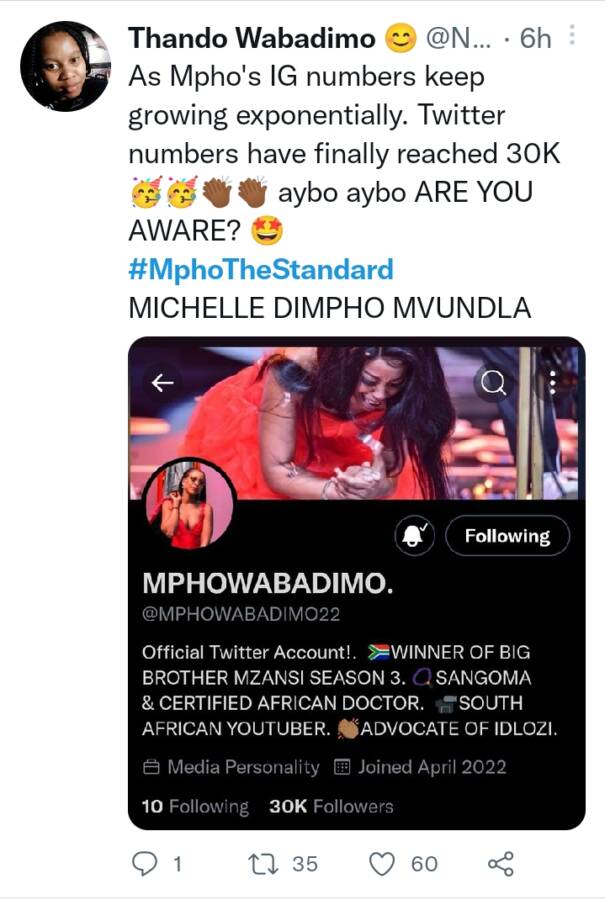 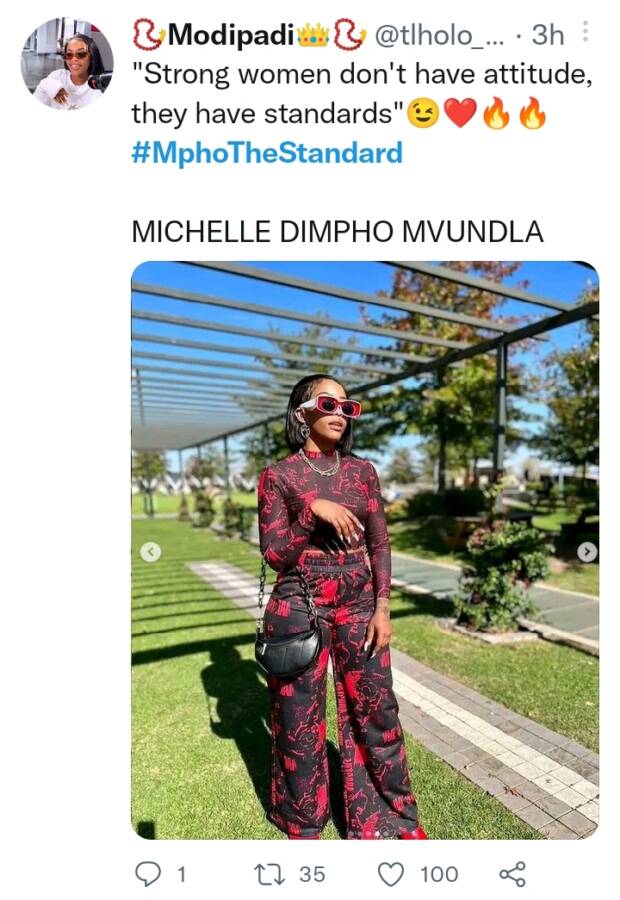 Mpho Wabadimo won the Big Brother Mzansi reality show in its third season. It was a significant victory because she was up for eviction every other day. She managed to dodge the eviction axe each time. At the end of the day, she walked home with the R2 million prize.

Tags
Mpho Wabadimo
John Israel A Send an email 21 April 2022
Back to top button
Close
We use cookies on our website to give you the most relevant experience by remembering your preferences and repeat visits. By clicking “Accept All”, you consent to the use of ALL the cookies. However, you may visit "Cookie Settings" to provide a controlled consent.
Cookie SettingsAccept All
Manage Privacy