A Mpumalanga man Xolani Nhlebeya killed his son and then killed himself over his wife Nondumiso’s alleged infidelity.

Xolani, who was said to be jobless, accused his wife of cheating on him. He said he couldn’t bear her affairs with other men, so he decided to take his own life and that of his son.

Before killing himself, he had made a video and shared it online, noting he’d kill his son for his wife’s infidelity. Before hanging his son, he’d stated that they had both drunk poison, but it failed to work.

Social media users who saw the video had stormed his house to ensure no further harm was done. But it was already too late. He had hung himself as well. 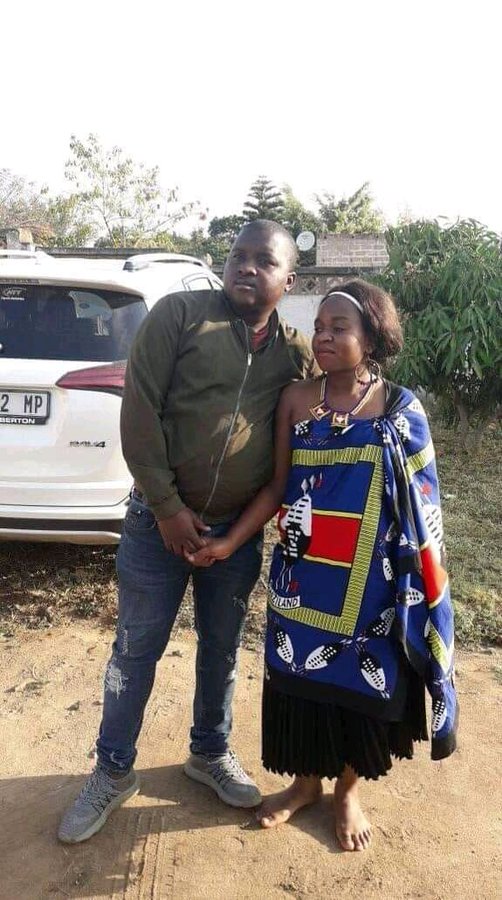 His devastated mother-in-law had noted that Xolani had come to her residence to take his son, and later, when she called to ask about their welfare, he had claimed that all was ok.

Soon after, though, according to her, he had called her again, accusing her of letting her daughter (his wife Nondumiso) go to Emalahleni to meet men.

There’s palpable fear that Nondumiso might take her own life following her son’s death. Stay tuned. 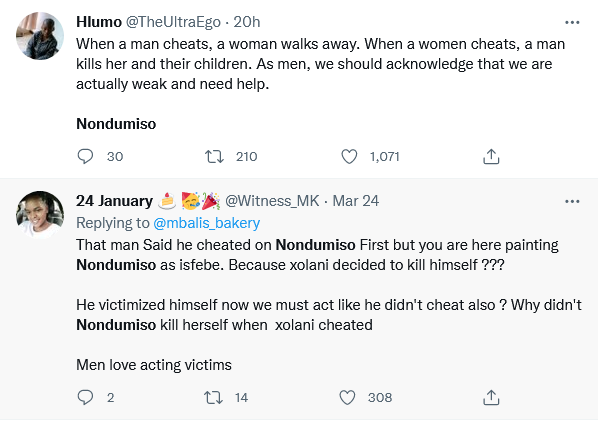 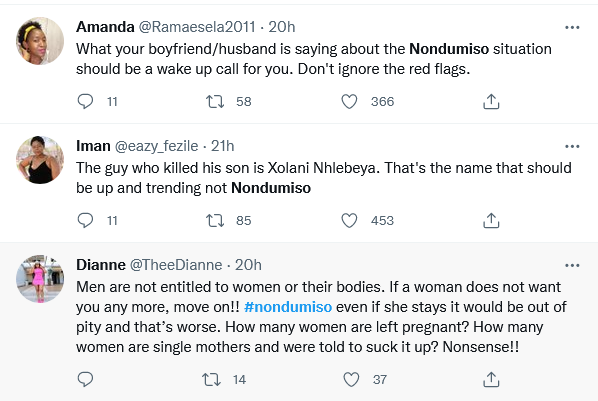 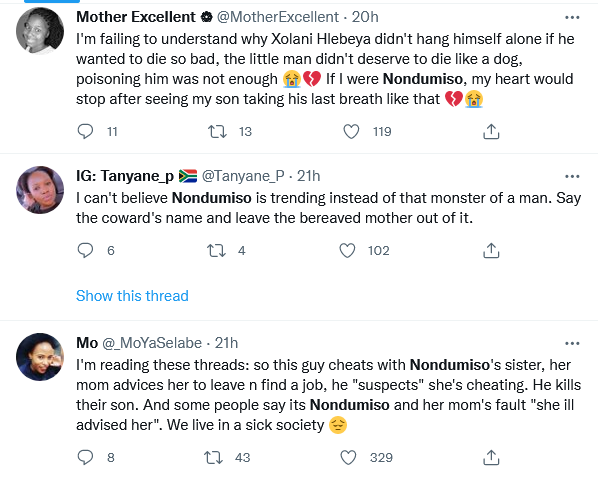 Tags
Nondumiso Xolani Nhlebeya
John Israel A Send an email 25 March 2022
Back to top button
Close
We use cookies on our website to give you the most relevant experience by remembering your preferences and repeat visits. By clicking “Accept All”, you consent to the use of ALL the cookies. However, you may visit "Cookie Settings" to provide a controlled consent.
Cookie SettingsAccept All
Manage Privacy