Amapiano hitmaker, Mr JazziQ has tattooed his late friend, and collaborator, Mpura’s face on his hand.

There is no doubt that it has been hard for the most of us to let go of Mpura and Killer Kau’s tragic passing. Last year, the news of their fatal accident hit Mzansi like a shocker, and everyone including their close friends tried to make peace with the fact that they’re gone.

While Mzansi got a full view of Lady Du’s struggles, Mr JazziQ mourned his friend behind the scenes. Last month, he opened up saying “With you (Mpura) I didn’t lose a friend or an acquaintance but someone who became a brother. I’m still saying it hurts. I miss you.”

Yesterday, JazziQ showed Mzansi how much Mpura meant to him. He revealed that he tattooed the late hitmaker’s face on his right arm. The photo has been circulating social media, and everyone loves it. Truly, the Amapiano star lives on. Check out the photo below. 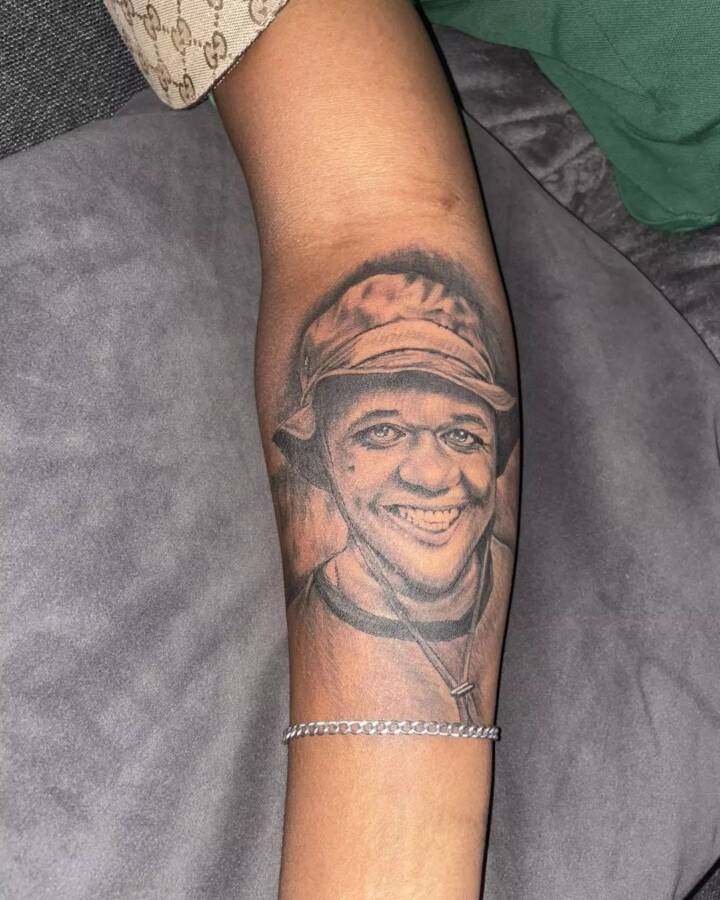 Tags
Mpura Mr JazziQ
John Jabulani Send an email 11 February 2022
Back to top button
Close
We use cookies on our website to give you the most relevant experience by remembering your preferences and repeat visits. By clicking “Accept All”, you consent to the use of ALL the cookies. However, you may visit "Cookie Settings" to provide a controlled consent.
Cookie SettingsAccept All
Manage Privacy