Guys, brace yourselves because there’s new heat coming to the airwaves tomorrow. Mzansi rapper, Ms Supa surely knows how to dish them hot. She’s got a big reputation for delivering hot hits to the airwaves.

She previously thrilled Mzansi with her very vocal single “P.S.A. (Public Service Announcement). Later on she followed it up with a collaboration with Hip Hop’s baddest females, Gigi Lamayne, Moozlie and Nels. That was a collaboration for the books and all of Mzansi felt it.

She’s now revealed that she’s got something new coming, we couldn’t be more excited for it. Sharing the cover photo for the song, she revealed its title to be “Dintshang”. The song is reportedly produced by Beatmochini, who we already know what his work is all about. Fans were excited to hear that the song is dropping tomorrow. We are too. 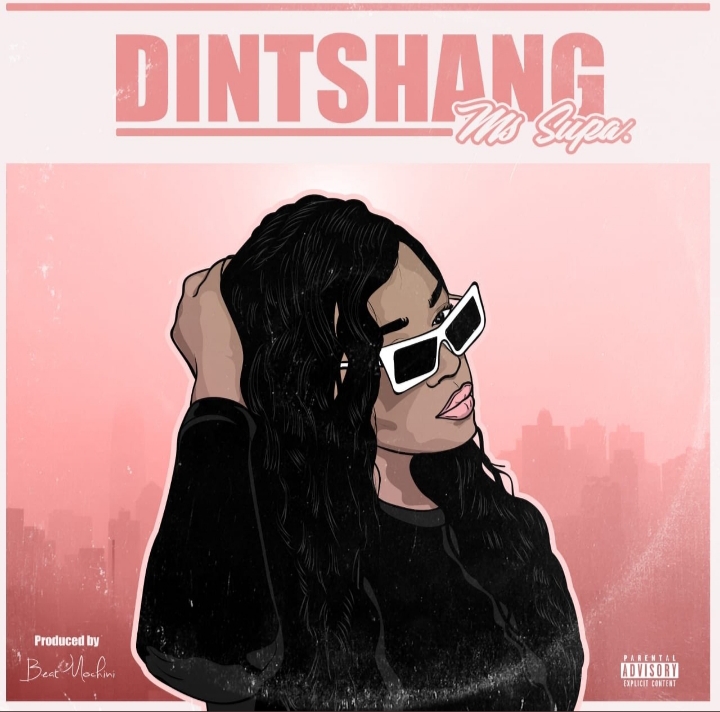