The founder and producer of Sisters with Guitars, Thato Radebe, said:

The aim of this event is to uplift women in music and to show that they can fill big venues by themselves. We have also decided to partner with female-owned businesses in putting the concert, the aim is to empower women, that is something we believe should happen every day, not at certain times of the year.

Sisters with Guitars Concert will be held at Emperor’s Palace on the 15th of February, 2020.

Msaki is a singer-songwriter and composer that was born and grew up in East London. She was lucky to be born into a family gifted with music. Her father worked as a DJ when he studied at the University of Fort Hare. Her grandfather was a famous songwriter and composer. It is of no surprise that Msaki has taken that path.

In 2012, Msaki was the selected candidate out of nine hundred applicants worldwide. This gave her a chance to study with thirty writers, artists, and musicians in North Carolina, USA. Thereafter, she returned to South Africa to pursue her musical career. Some of Msaki’s notable works include limfama Ziyabona (2016) and Wish You Were Here (2018).

Bulelwa Mkutukana, popularly known as Zahara, is a South African singer and songwriter notable for her debut album, ‘Lowile,’ which was released in 2011.

Zahara has won several awards such as the Best Female Artist and Album of the Year at the annual South African Music Awards in 2012.

Berita is an award-winning music producer, singer, and guitarist. She has collaborated with popular artists such as House DJ Oskido, Oliver Mtukudzi, and Yvonne Chaka Chaka. In 2019, she won the Zimbabwe Achievers Award for Music Artist of the year.

We can’t keep calm as we eagerly await the date of the Sisters with Guitars Concerts, which will be headlined by Msaki, Zahara, and Berita. 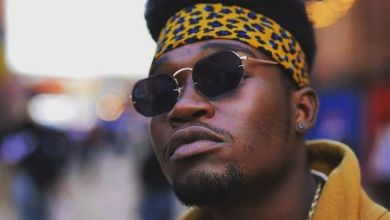 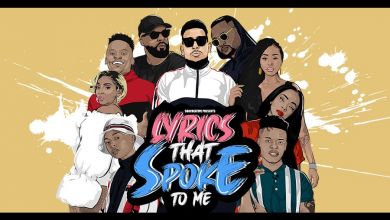 Graphic Designer, SbuCreative, Features AKA, Nasty C, A-Reece, Reason, And Others For… 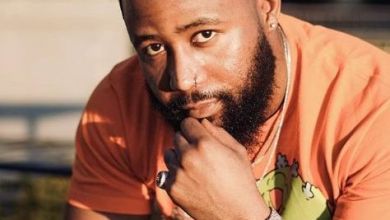 Cassper Nyovest Refutes Claims Of Not Being Independent