Msaki’s Pearls To Swine is part of the songs featured in the soundtrack of Netflix’s “Blood & Water”.

Mzansi to the world. You can say that again. Dont you just love how SA has been instrumental in showcasing Africa to the world?There’s so much to be proud of in our film makers, actors and also in our artists.

The recent Netflix Original series tagged Blood & Water premiered with a lot of good news. From seeing Mzansi rapper, Nasty C make his first cameo in a film to hearing Tweezy’s beat featured in the series, we are proud of our artists.

Now, the latest is that Msaki’s “Pearls To Swine” featuring Kid X and Tressor is featured in the soundtrack of the series. Cool right? This adds to the singer’s list of accomplishments this week. She recently featured on Billboard’s Live At-Home with various other African artists which was a huge success. 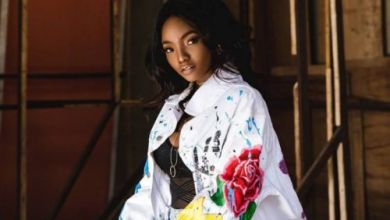 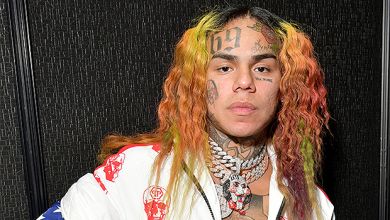 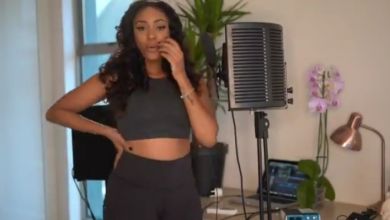 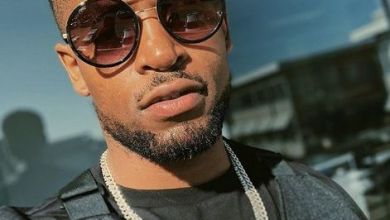