It’s been a long journey for the former president, especially so at a time when the lifespan on this side of the world has declined remarkably. But he’s still standing.

As early as midnight, April 11, Twitter was already abuzz as South Africans started wishing the former president a happy birthday.

The birthday wishes weren’t limited to South Africans, though. Across the world, notable figures and ordinary folk alike were shouting out the president and wishing him the best going forward. 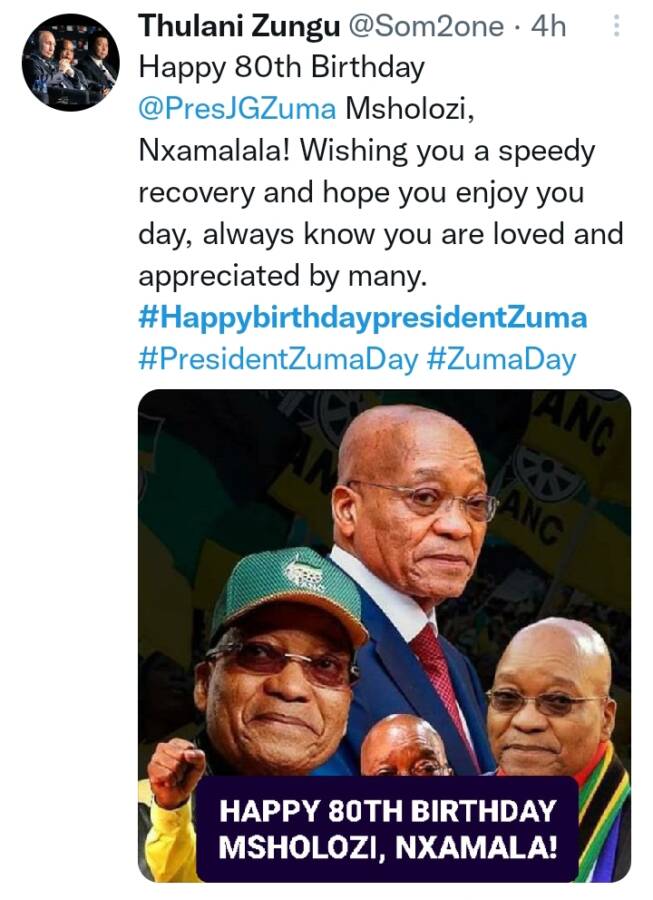 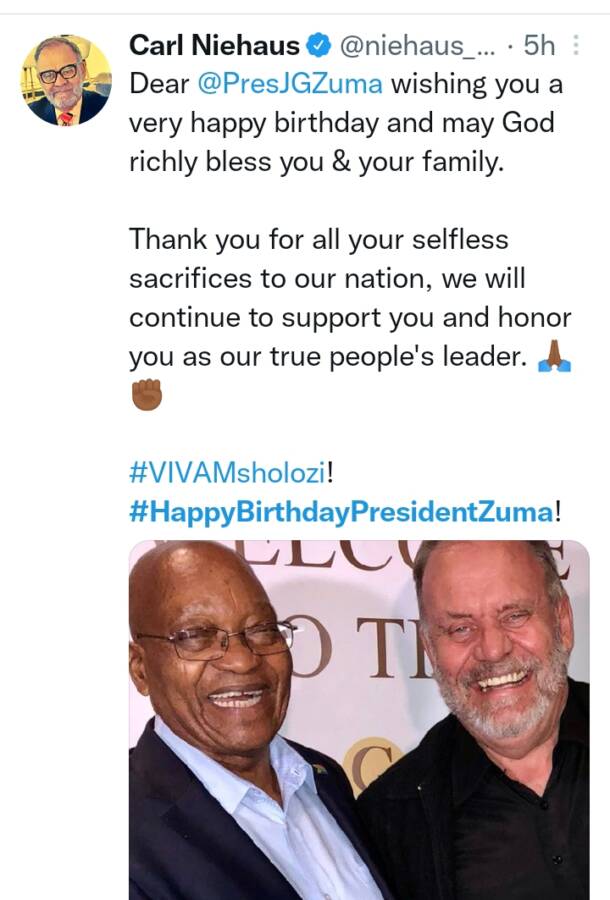 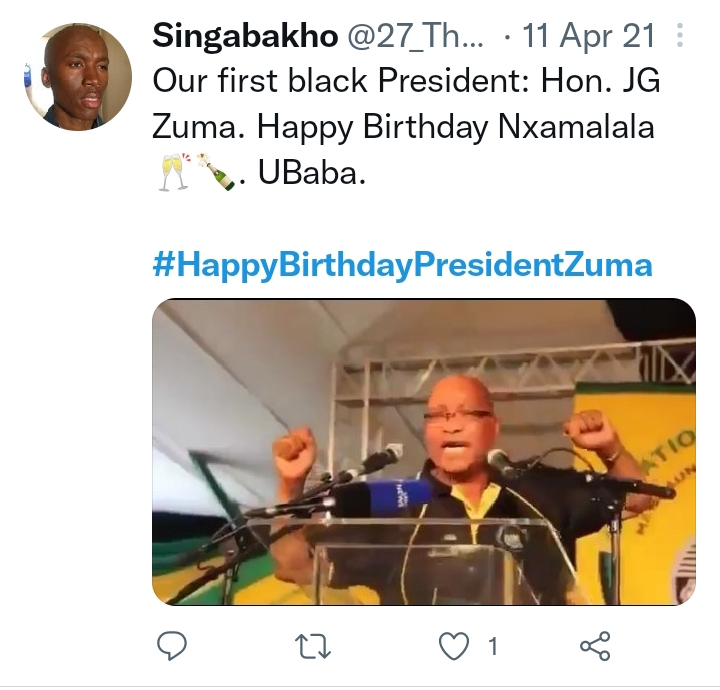 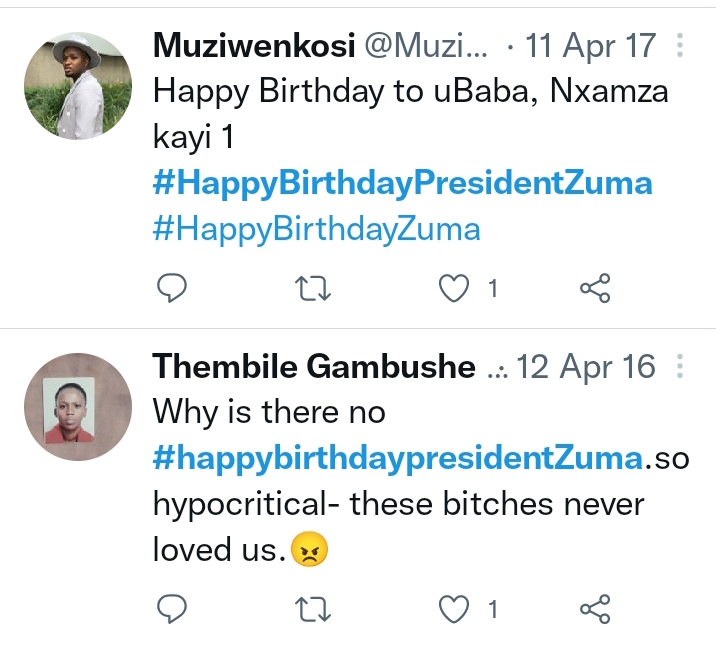 While the former president has reached a milestone in age, it’s not yet uhuru on the political front, where he’s standing trial for corruption.

His trial has been a subject of great interest, and last year, in July, when he turned himself in for contempt of court, massive riots – burning and looting – erupted across South Africa.

The tragedy of July might be over, but memories of it remain.

Anyway, it’s Zuma’s day, and he’s more than excited to have reached the eight-decade mark. His corruption trial has been postponed pending his latest appeal.

Right now, for Zuma, it’s time to celebrate and have a good time.

Tags
Jacob Zuma
John Israel A Send an email 12 April 2022
Back to top button
Close
We use cookies on our website to give you the most relevant experience by remembering your preferences and repeat visits. By clicking “Accept All”, you consent to the use of ALL the cookies. However, you may visit "Cookie Settings" to provide a controlled consent.
Cookie SettingsAccept All
Manage Privacy