Mzansi musicians Murdah Bongs and DJ Zinhle have just added new angles to their love story by taking a vacation to Paris, France. This is the first known vacation they have taken to Europe since they went public in their relationship.

About their recent trip, the two of them are determined their fans should know – unlike how they conducted themselves at the outset when everything was hush-hush.

Taking to Instagram, DJ Zinhle had shared snaps of herself standing along an extensive corridor, with some Parisians in the background. For caption, she urged her fans to [insert a love quote here].

The songstress is clearly in love and happy to share every moment with her man.

Murdah Bongs wasn’t left out of the posting fever. He shared snaps as well, indicating his location, as well as the beauty of love. You can check out their pictures below. 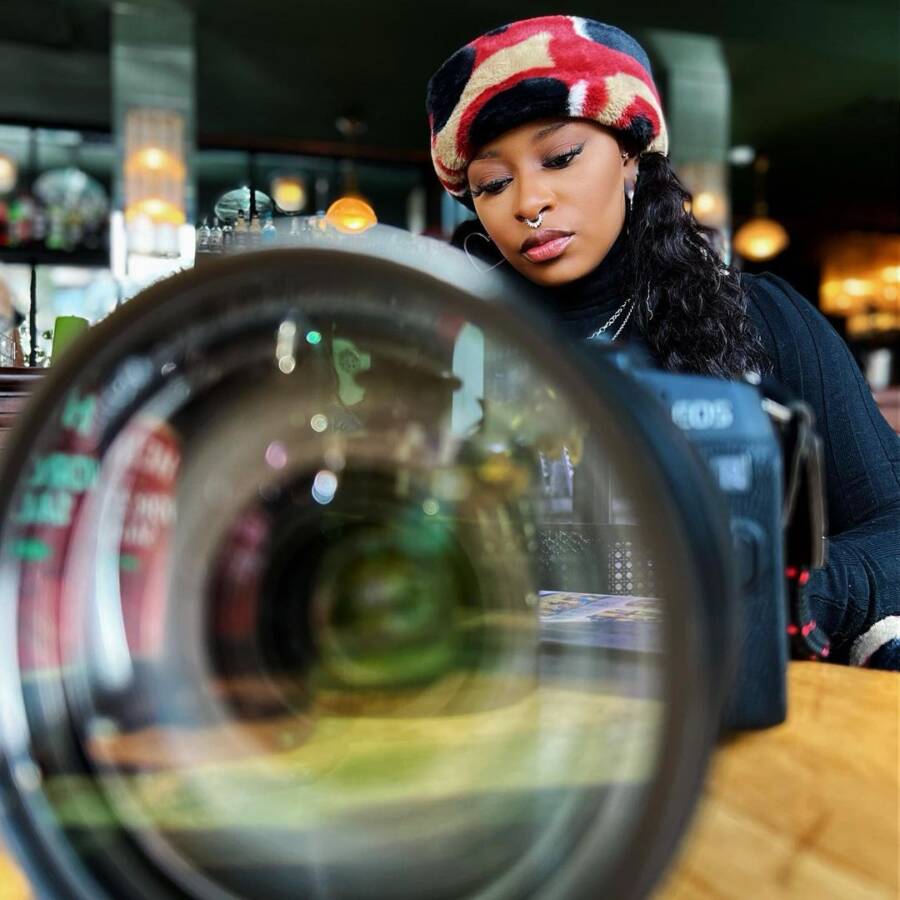 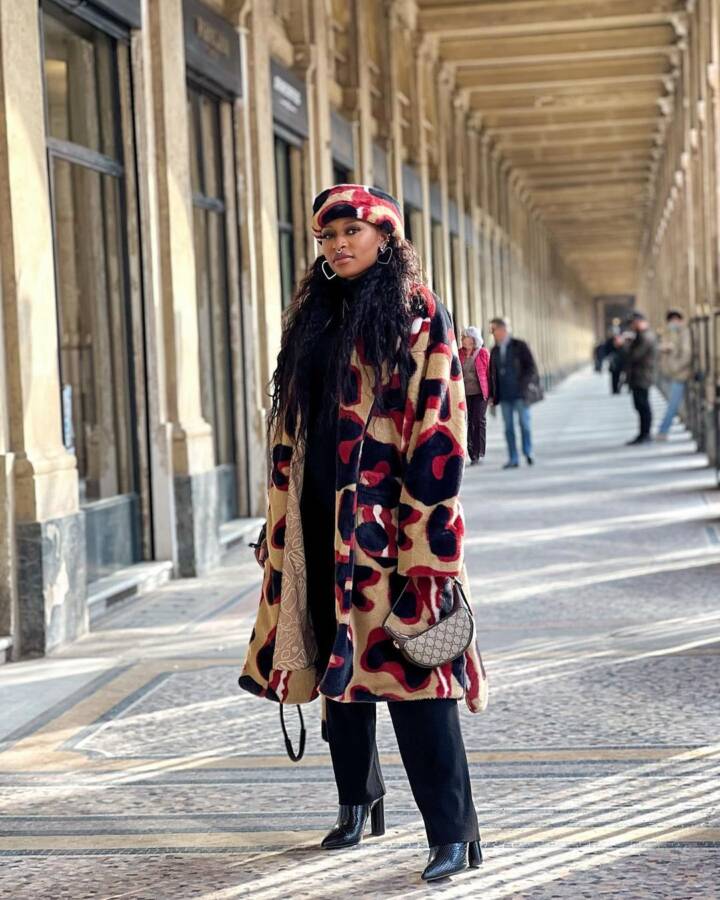 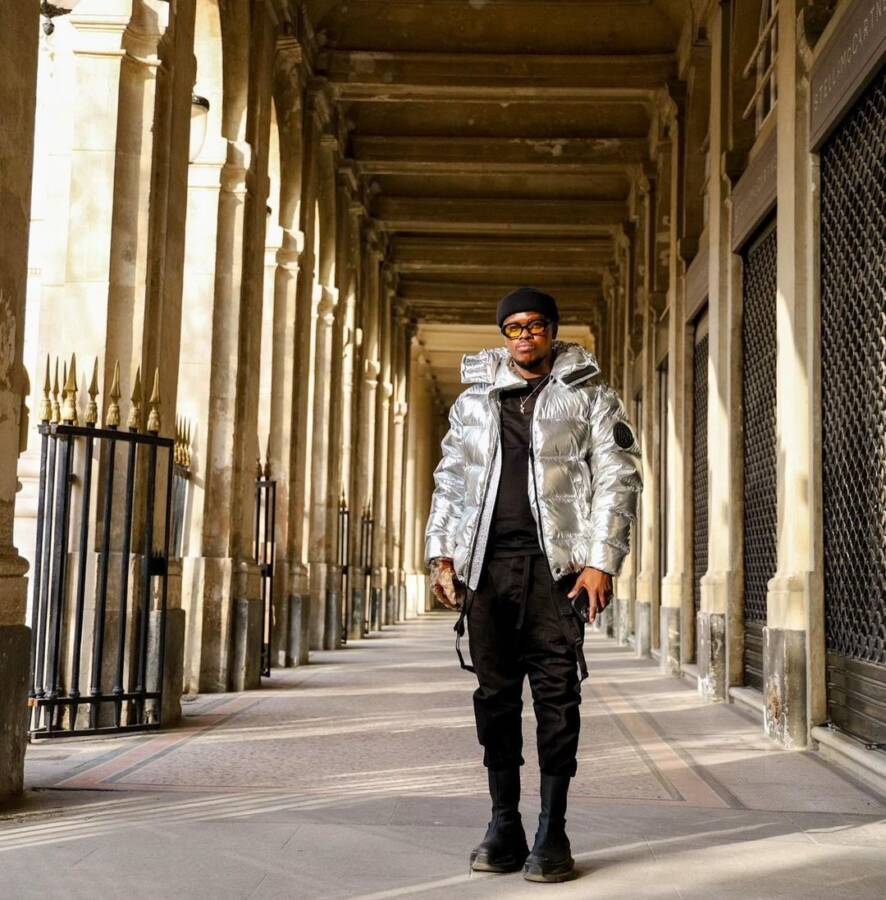 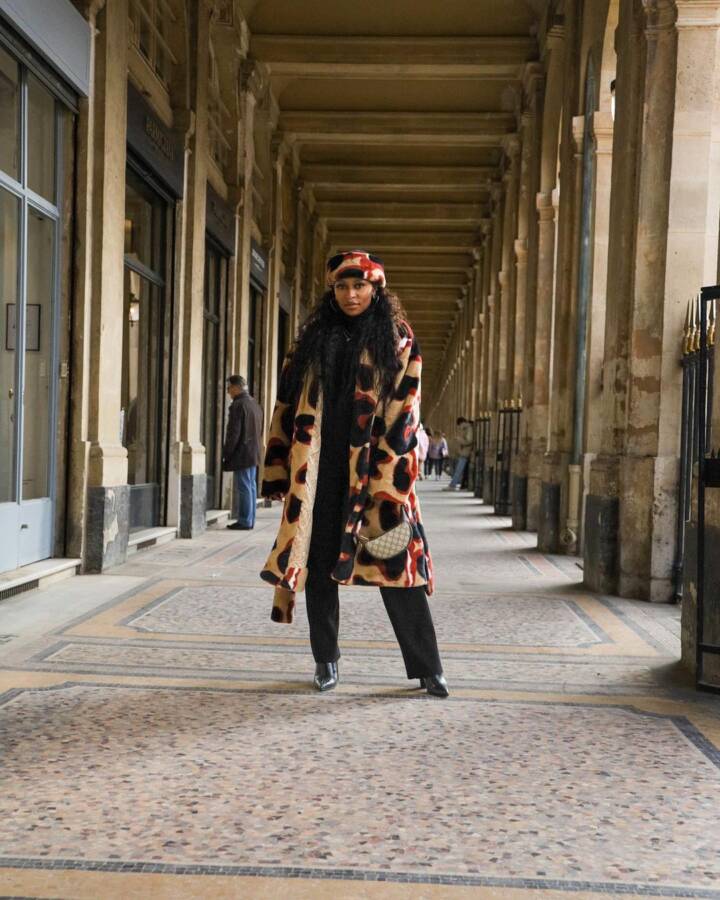 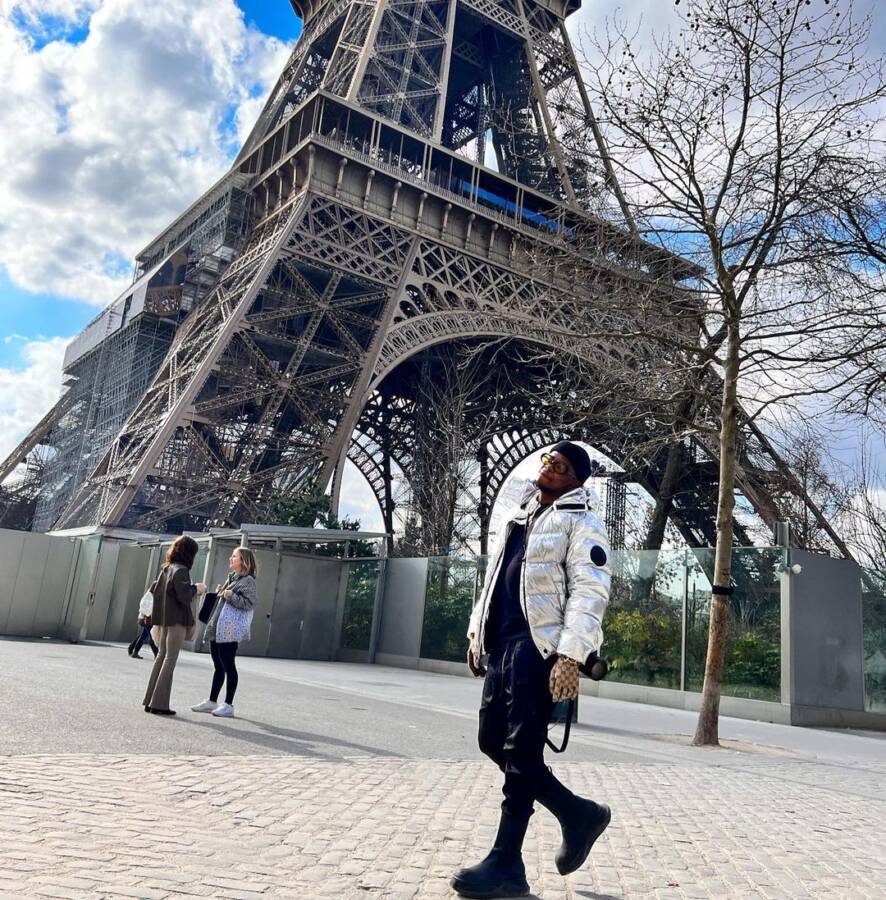 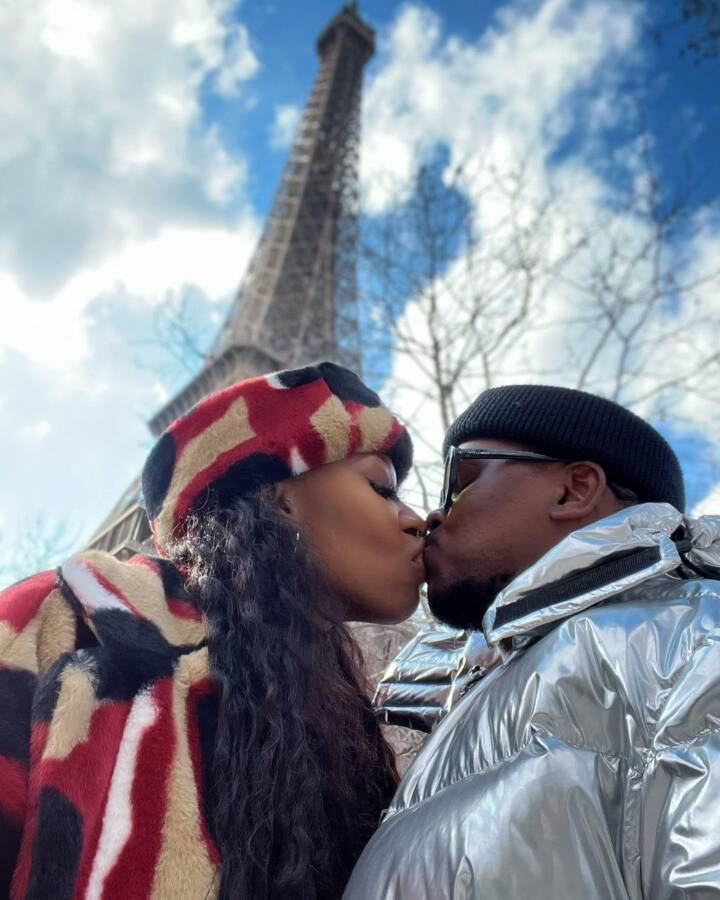 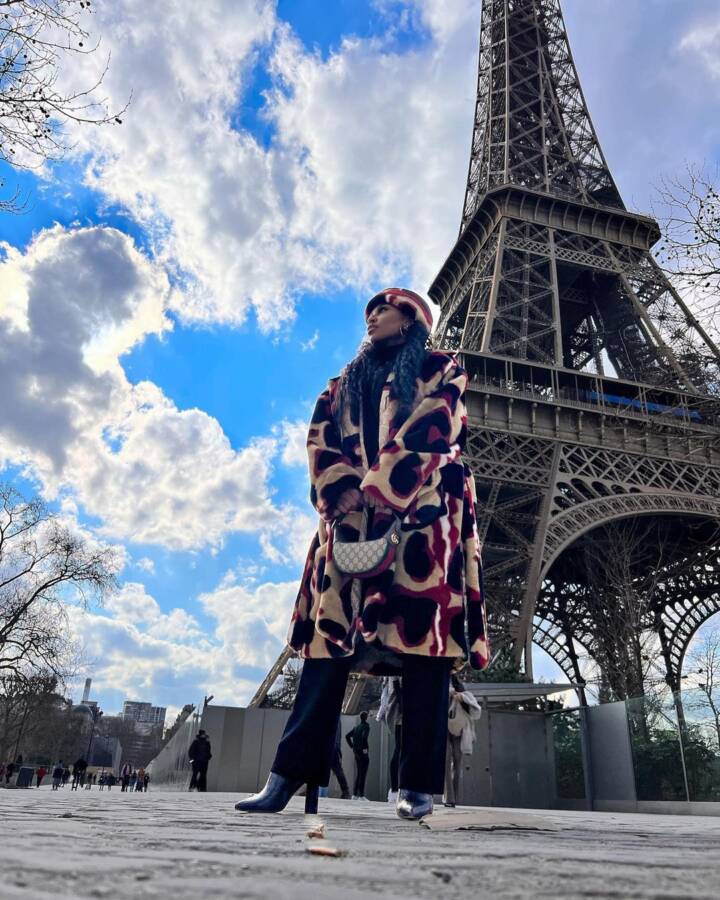 It wasn’t all play, though, as Bongz performed for Parisians as well.

Murdah Bongz and DJ Zinhle are among Mzansi’s favorite couples right now. In fact, as far as some fans of the “Uzobuya” songstress are concerned, he’s the man she should have dated at the outset and not AKA.

Well, like for her previous boyfriend AKA, DJ Zinhle also has a daughter for Murdah Bongz.

Tags
DJ Zinhle Murdah Bongz
John Israel A Send an email 10 March 2022
Back to top button
Close
We use cookies on our website to give you the most relevant experience by remembering your preferences and repeat visits. By clicking “Accept All”, you consent to the use of ALL the cookies. However, you may visit "Cookie Settings" to provide a controlled consent.
Cookie SettingsAccept All
Manage Privacy