Finally, we’ve gotten what we’ve been waiting for for so long. Earlier in the year, fans of Mzansi’s biggest hit makers, AKA and DJ Zinhle were stunned to learn that they had gone their separate ways. It was even more heartbreaking to see Supa Mega moving on with his new bae, Nelli Tembe.

However, things got even more exciting when a mystery lover began sending Zinhle flowers and wooing her. Rumours flew that she had begun a romantic relationship with Black Motion star, Murdah Bongz but they both refused to confirm them.

Fortunately for us, it has finally happened. Bongz recently shared a photo of the business woman and posted a prayer for their relationship. Awwnnn!!! Later on, he shared a second photo congratulating her on her pink surprise. It’s nice to see that they’re happy with each other. We can’t wait to know what the pink surprise is. 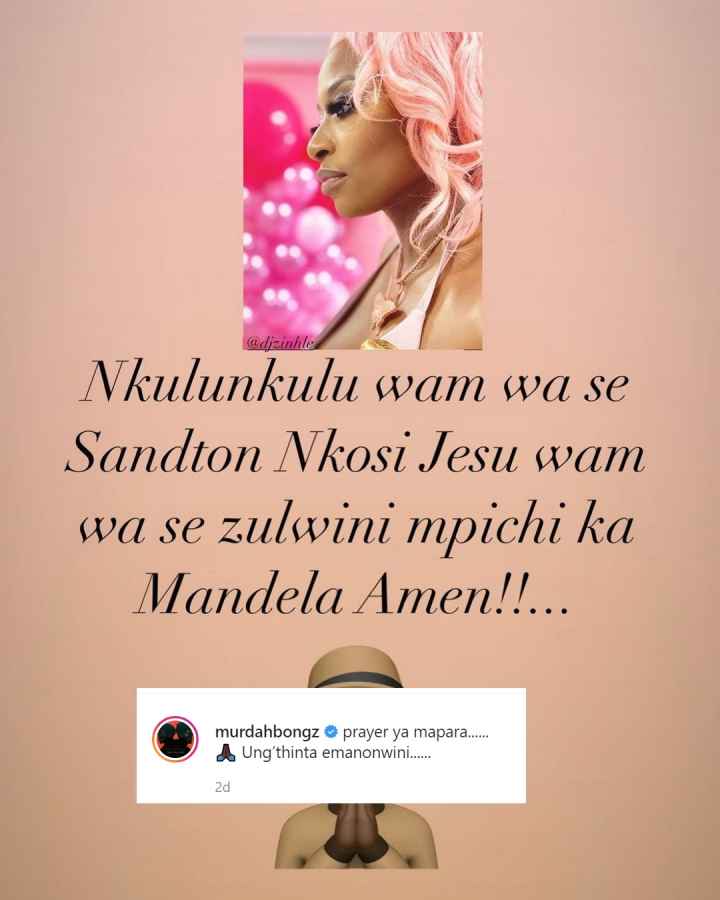 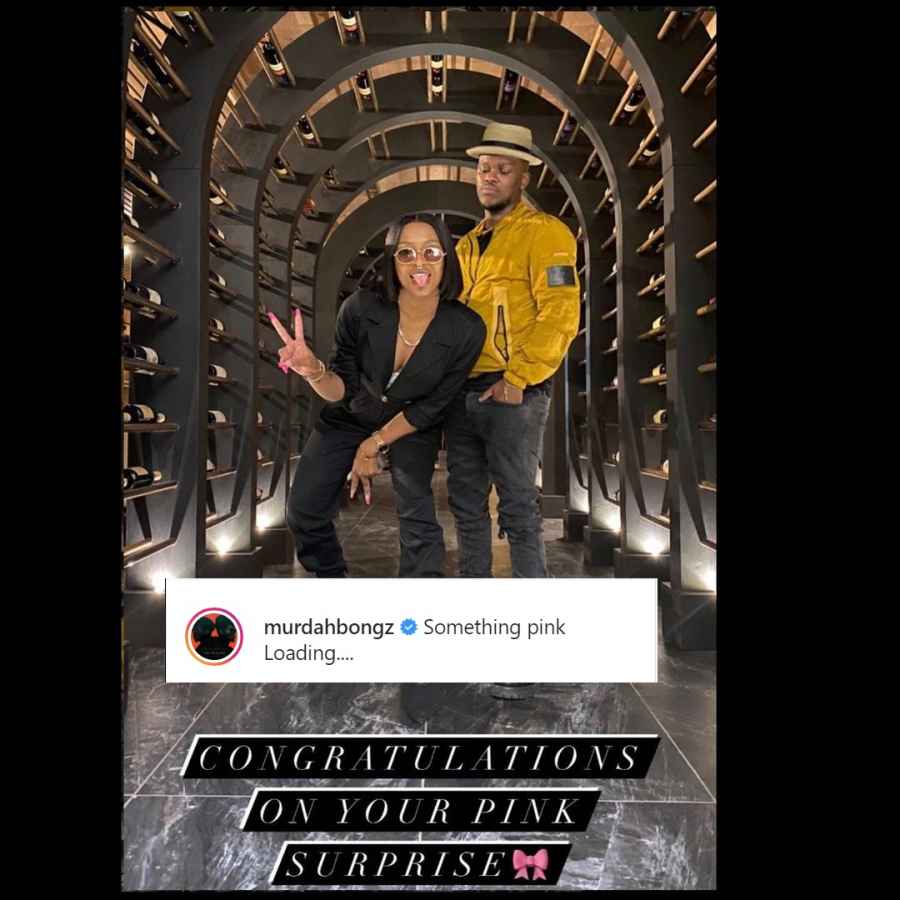