Of course, it was inevitable that Murdah bongz, a member of the South African band Black Motion and DJ Zinhle’s boyfriend, should take out time to celebrate her.

In a post to his Instagram page, the father of one had noted that words cannot describe just how much the celebrated DJ and producer means to him. Because he has the DJ, he describes himself as the happiest man on earth.

According to him, working with DJ Zinhle has been a blessing, and he’s grateful for the mother she is to their children… 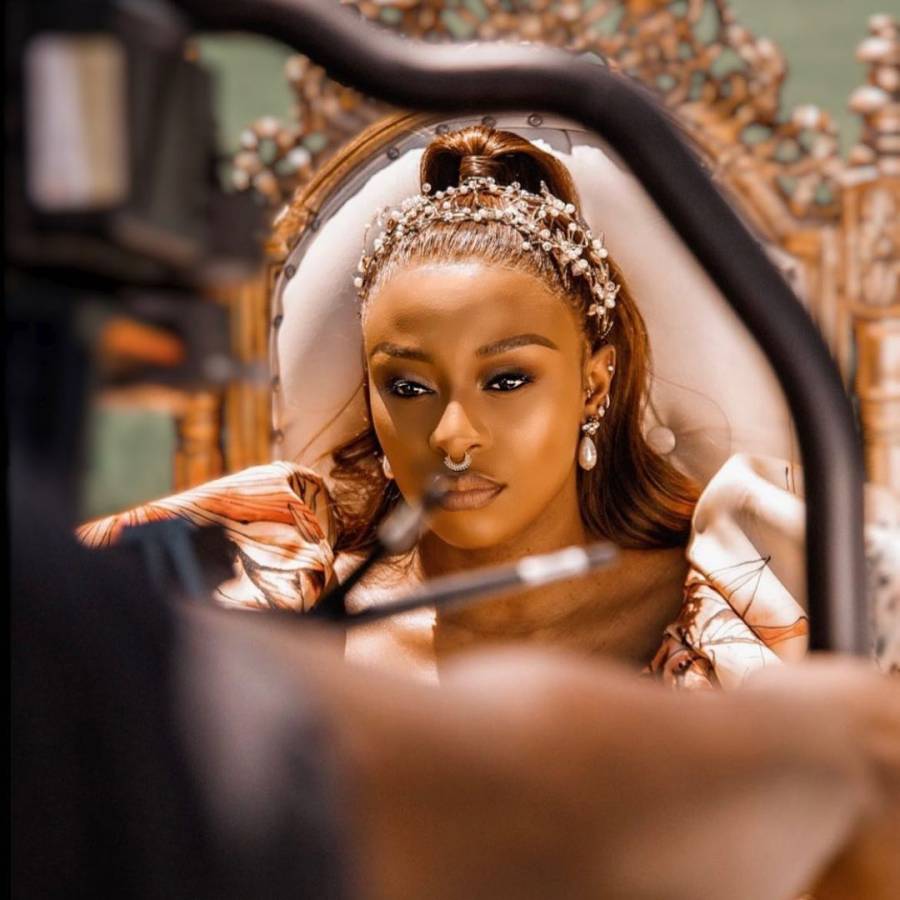 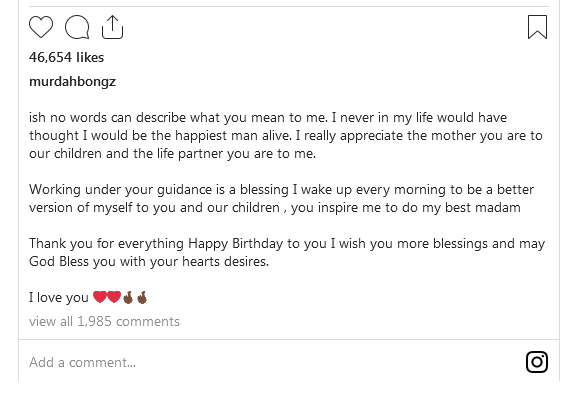 DJ Zinhle and Murdah Bongz recently welcomed a girl they named Asante. Before they became an item and DJ Zinhle became pregnant for him, she had dated the rapper AKA and had a child, Kairo Oweth Forbes, for him.

With Asante, she now has two children for two men, and she’s keen both men should be friends. She wants AKA to be in the life of Murdah Bongz’s child and vice versa.

Tags
DJ Zinhle Murdah Bongz
John Israel A Send an email 30 December 2021
Back to top button
Close
We use cookies on our website to give you the most relevant experience by remembering your preferences and repeat visits. By clicking “Accept All”, you consent to the use of ALL the cookies. However, you may visit "Cookie Settings" to provide a controlled consent.
Cookie SettingsAccept All
Manage Privacy