Musa Mseleku’s son Mpumelelo is set to marry his two girlfriends. With his plans, he would be following in the footsteps of his father.

Mpumelelo noted that he’s introduced the ladies to his family but the ladies will be meeting each other for the first time soon. Previously, their only medium of communication was through WhatsApp.

He said he and his two girlfriends have a private WhatsApp where they communicate all the time.

Detailing his relationship with the two, Mpumelelo said he’s been dating the two of them for the past two years, adding he’d met their families and plans to spend time with both of them this December. 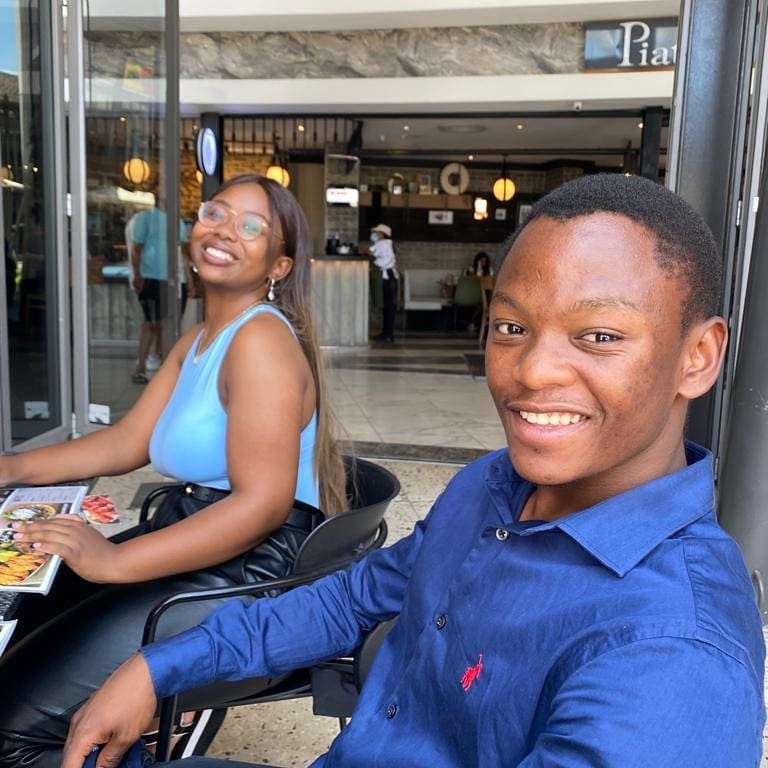 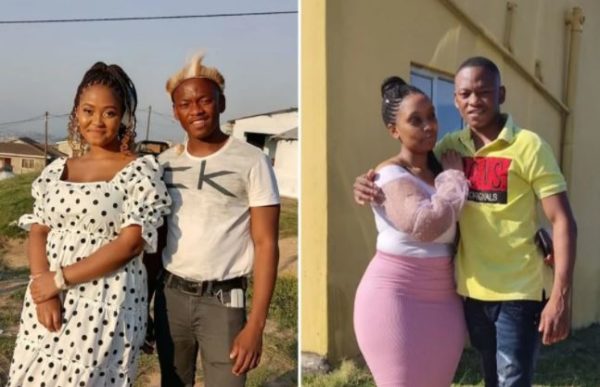 While Mpumelelo has indicated his interest in marrying both of them, he’s yet to disclose the date of the wedding yet. And that’s only because he’s yet to pay lobola for the two of them.

Mpumelelo confesses he doesn’t have enough money for the lobola at the moment. But for now, he’s currently saving towards that. While he’s been discussing the lobola thing, which he describes as sacred, he noted his mother is not aware of the finer details of their discussion. For this reason, he wouldn’t delve into the same with reporters.

Tags
Mpumelelo Mseleku
John Israel A15 December 2021
Back to top button
Close
We use cookies on our website to give you the most relevant experience by remembering your preferences and repeat visits. By clicking “Accept All”, you consent to the use of ALL the cookies. However, you may visit "Cookie Settings" to provide a controlled consent.
Cookie SettingsAccept All
Manage Privacy