“Ndikhokhele (Remake)” hitmaker Jub Jub has made startling claims during a recent appearance on Podcast and Chill With MacG. According to the songster, his ex-girlfriend Kelly Khumalo uses muthi (or witchcraft) in her daily life.

The claim left Mzansi social media divided. Some users thought there was nothing wrong with that because it’s a cultural practice, others were simply shocked and registered the same in their responses.

Jub Jub and Kelly Khumalo dated briefly and have a son called Christian. They split acrimoniously, with Kelly claiming that he was an abusive lover who hit her even when she was pregnant.

To support her claim, she had shared images of her bleeding face, allegedly after Jub Jub abused her.

The years have passed and peace has not returned in their relationship. Just recently, Kelly Khumalo had described Jub Jub as a deadbeat dad who refused to be present in the life of his son. Jub Jub denies her claims, however.

With Jub Jub claiming that Kelly uses muthi, the stage appears set for a new round of drama. It remains to be seen how Kelly Khumalo, who has been in controversies for most of her life, will respond to her ex-lover’s darts. Stay tuned. 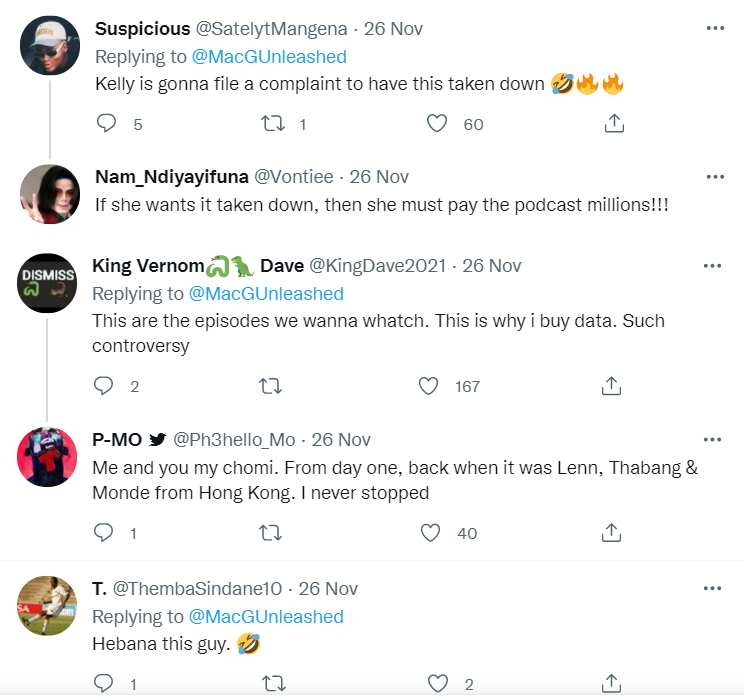 Tags
Jub Jub Kelly Khumalo
John Israel A Send an email 29 November 2021
Back to top button
Close
We use cookies on our website to give you the most relevant experience by remembering your preferences and repeat visits. By clicking “Accept All”, you consent to the use of ALL the cookies. However, you may visit "Cookie Settings" to provide a controlled consent.
Cookie SettingsAccept All
Manage Privacy