It is public knowledge that South Africa’s former finance minister Tito Mboweni loves to cook and that, now and then, he shows off his kitchen expertise for the public to observe.

In a recent tweet, the minister has shared clips of him steaming chicken. He noted that it was “coming okay,” and added that he would now prepare macaroni to go with it.

It is actually coming ok. Now preparing macaroni to go with the chicken. pic.twitter.com/cxOtebTYAR 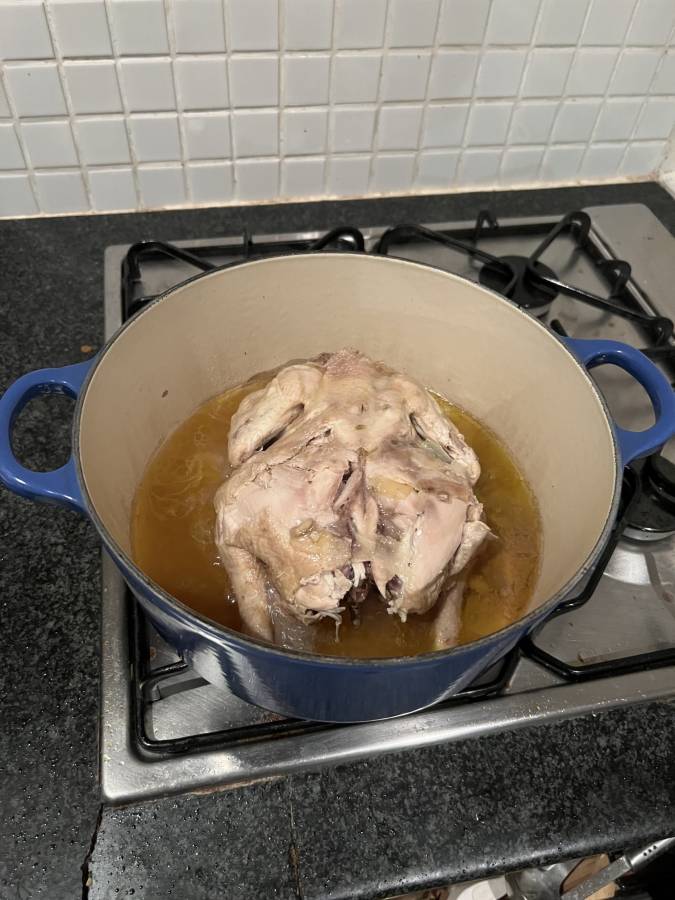 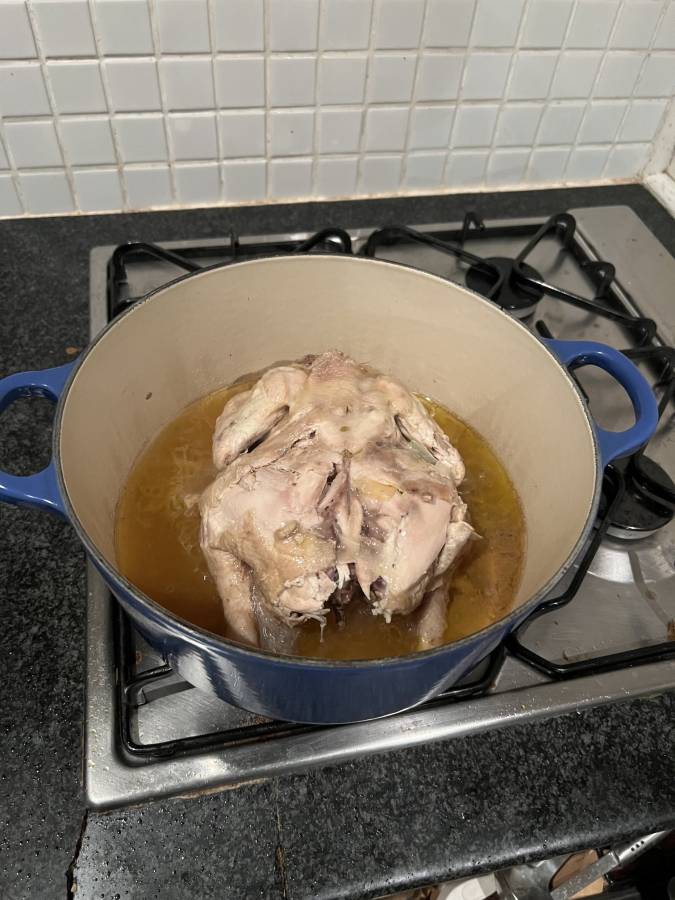 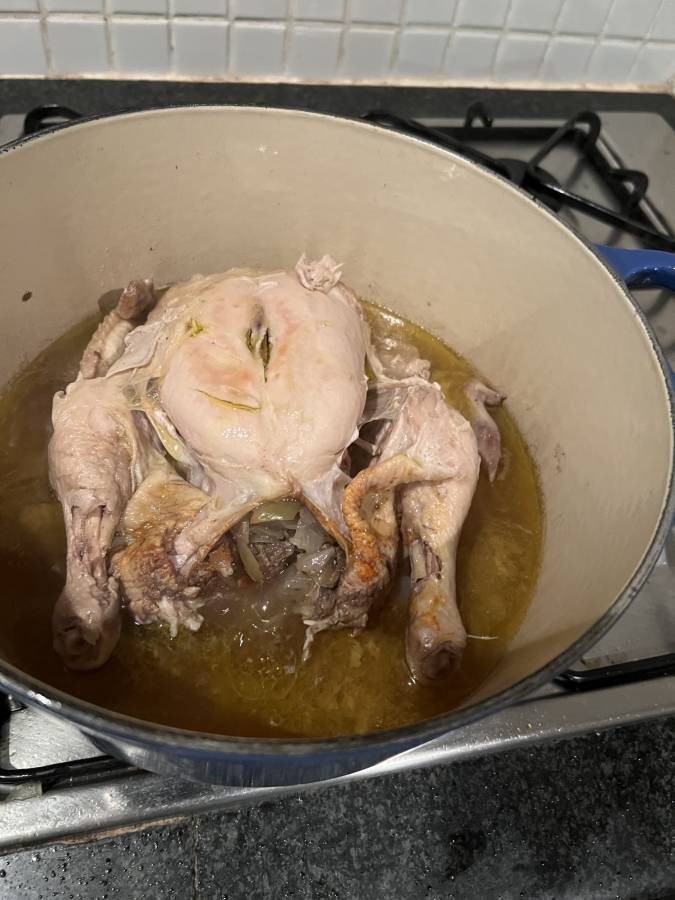 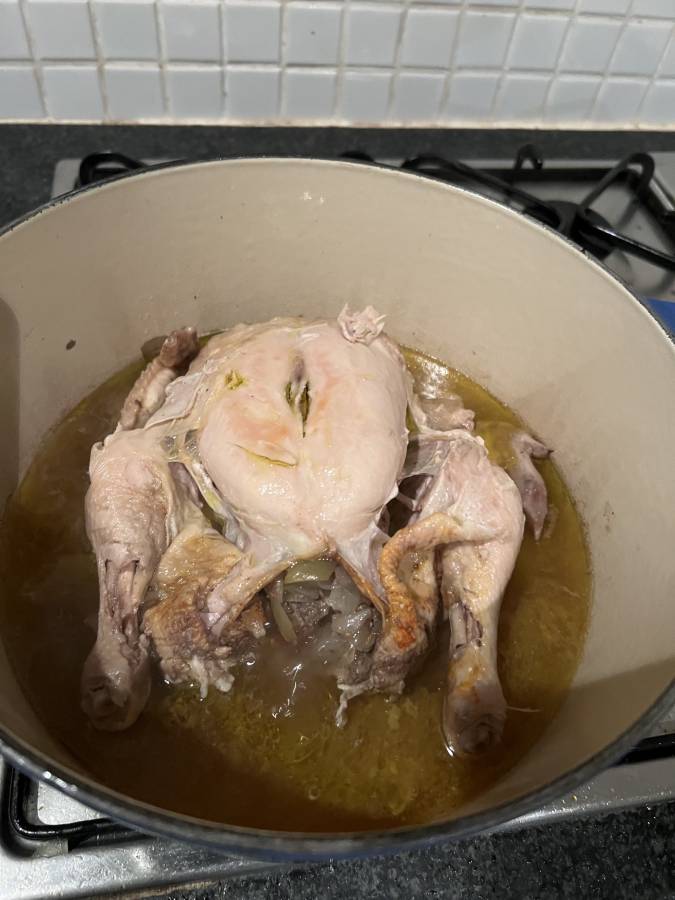 Some fans who saw the images he shared laughed at what he was cooking and generally made fun of the chicken. Some state that the chicken looked “somehow.”

Clearly, the minister was undaunteed, as he shared new images after he was done cooking. He noted the cooking adventure turned out well and was simply tasty, including the veggies.

He scoffed at the fans who had mocked the previously pictures he shared, noting those fans were of little faith. So as the bloody sinners that those fans are, they have to repent.

It turned out well. It really did. Very tasty. Just short of vergies. Yee of little Faith!! Repent!! pic.twitter.com/WEBgshd5Fw 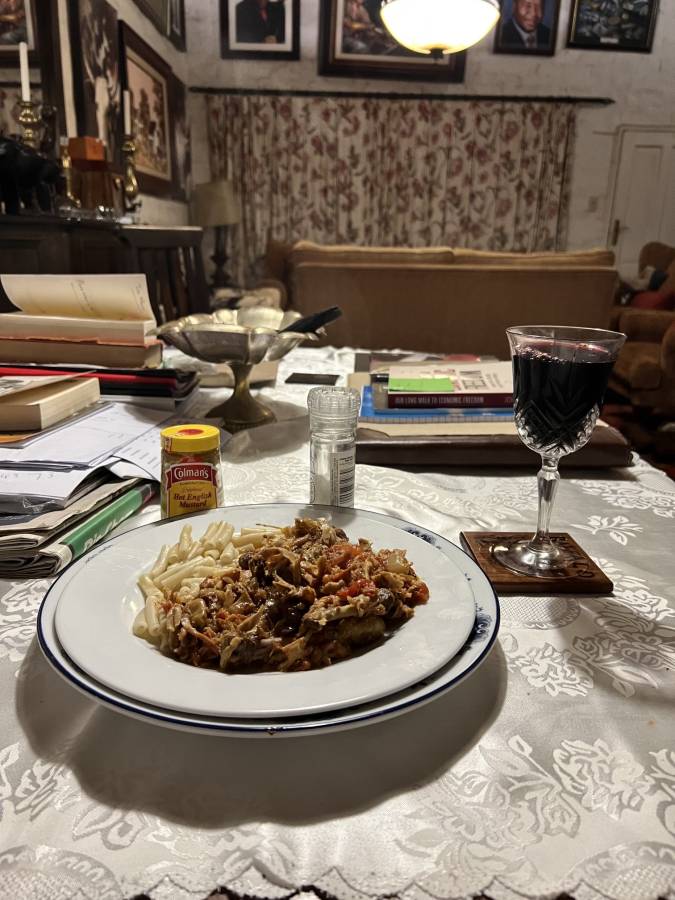 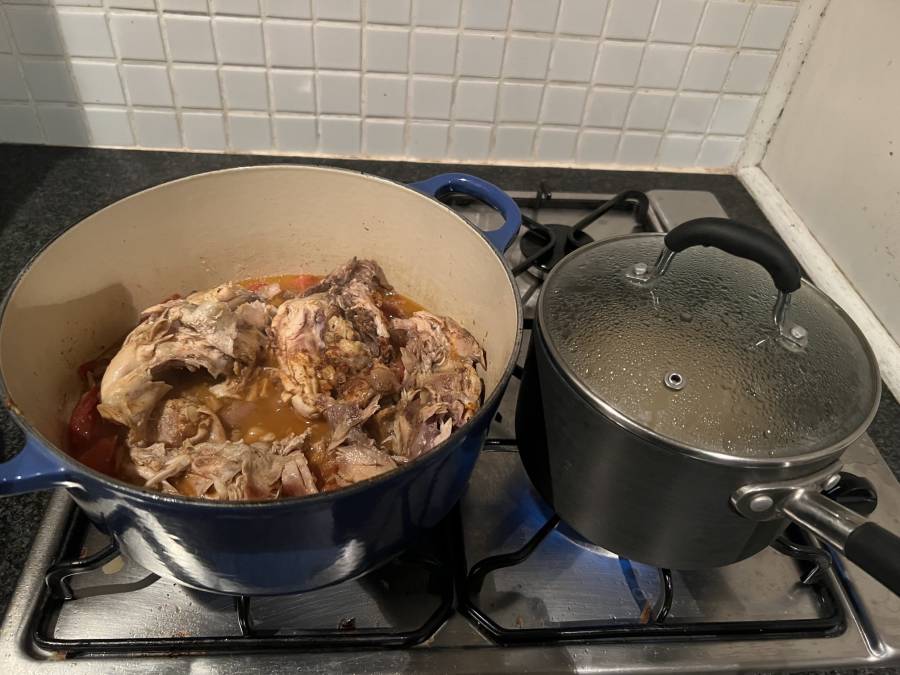 someone should bring hold water, please, so that we can wash away the sins of Tito Mboweni’s twitter adversaries. The minister minister says he an cook, but these peeps have refused to believe.

Maybe Mzasni should do a gala and invite the mnister to cook for the “long throats” of Mzansi.

Tags
Tito Mboweni
John Israel A Send an email 30 December 2021
Back to top button
Close
We use cookies on our website to give you the most relevant experience by remembering your preferences and repeat visits. By clicking “Accept All”, you consent to the use of ALL the cookies. However, you may visit "Cookie Settings" to provide a controlled consent.
Cookie SettingsAccept All
Manage Privacy