Thembi Matroshe is over the moon right now, having just acquired a new car, and Mzansi is more than happy to celebrate with her and congratulate her.

The car means a lot to her because it’s her very first. In a post to Instagram soon after, the actress had informed her fans that she’d bought her first car, and thanked her family as well as her ancestors for it.

The first slide of her post shows her standing beside the car, which was covered. The second slide showed her posing in the car, a lavish smile on her face, and the third slide shows her flaunting the car keys.

The car, a Kia of unknown model, surely looks good by her. In the comments, fans congratulated her and some used it as an opportunity to pray to manifest similar blessings. 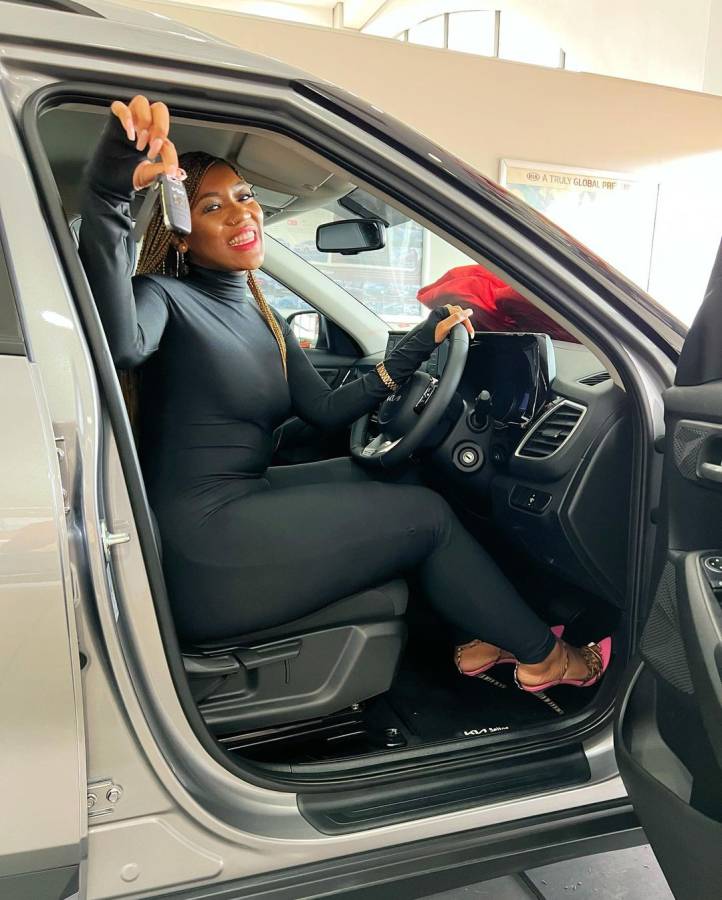 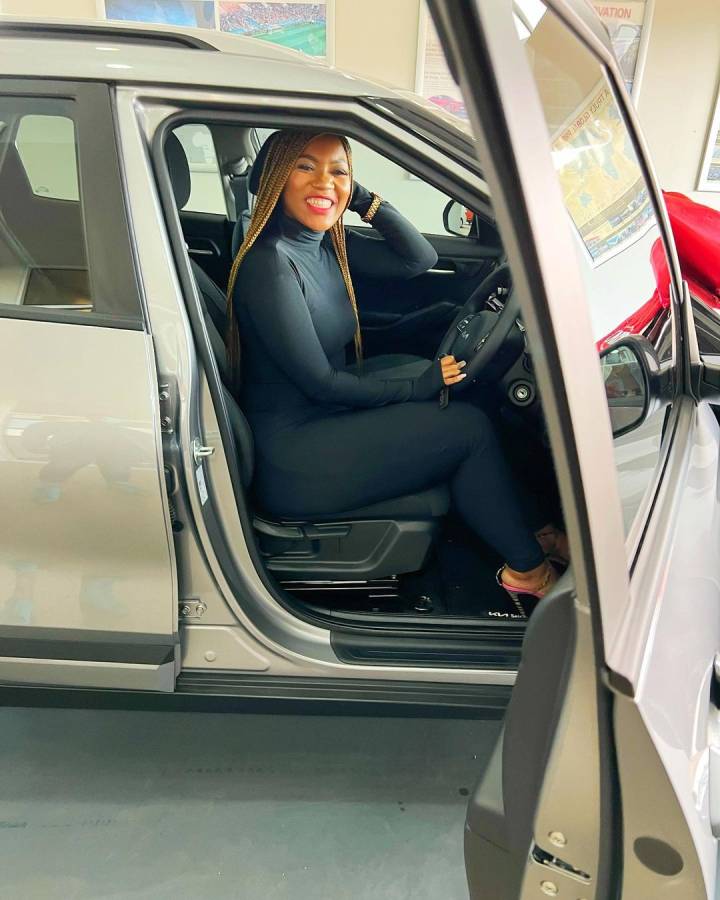 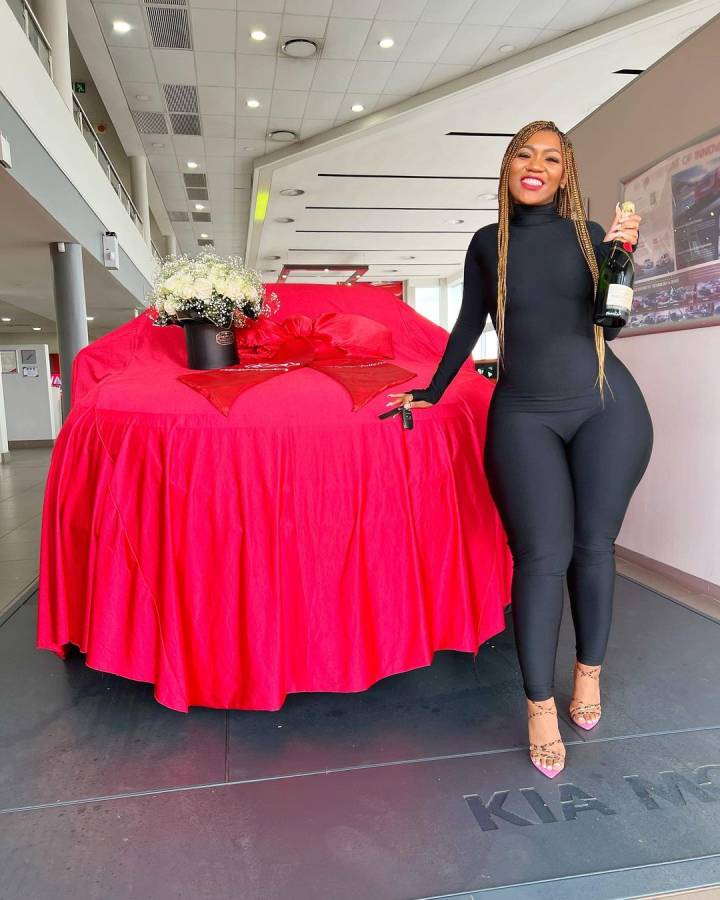 Thembi Matroshe has done well this year, so buying herself a car appears like the ideal thing to do. It’s never wrong to spoil oneself after all the hard work. Or is it?

It’s December, and with this purchase, one may as well say that Christmas came early for Thembi Matroshe, a YouTuber who’s also known as Mama ke Molly.” Some solidarity.

Tags
Thembi Matroshe
John Israel A Send an email 16 December 2021
Back to top button
Close
We use cookies on our website to give you the most relevant experience by remembering your preferences and repeat visits. By clicking “Accept All”, you consent to the use of ALL the cookies. However, you may visit "Cookie Settings" to provide a controlled consent.
Cookie SettingsAccept All
Manage Privacy