Amapiano producer Young Stunna recently went live on Instagram and jammed to one of his songs. The moment showed him with another man and they appeared somewhat affectionate in the video.

The clip elicited mixed reactions from some of those who saw it online. Some speculated that based on how affectionate he was in the video, he might be gay. Here are some screenshots from the controversial video. 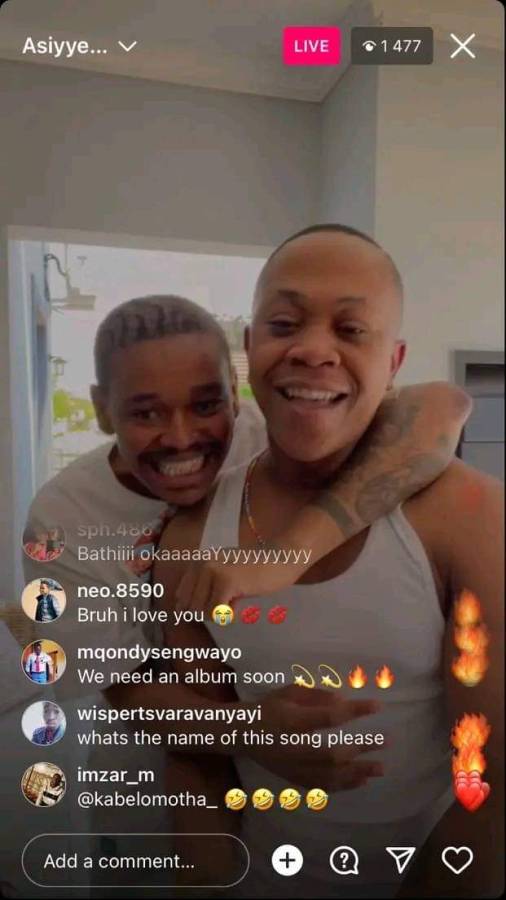 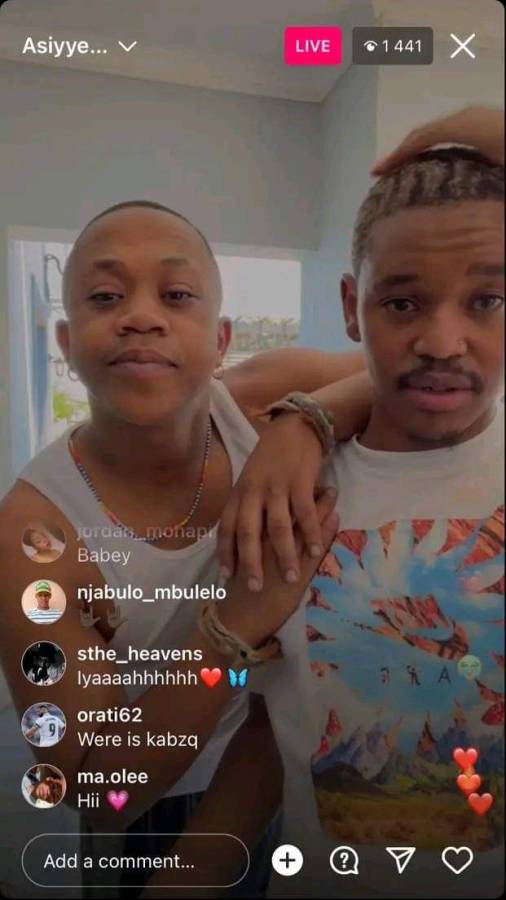 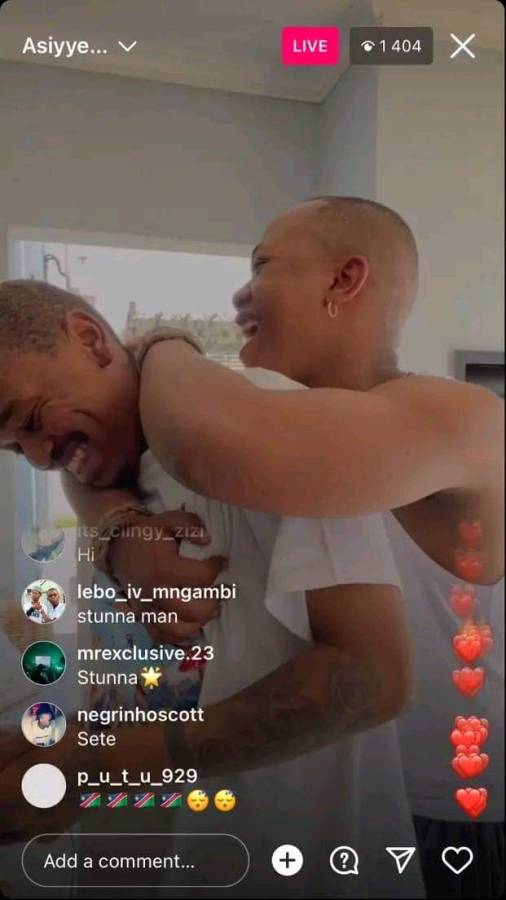 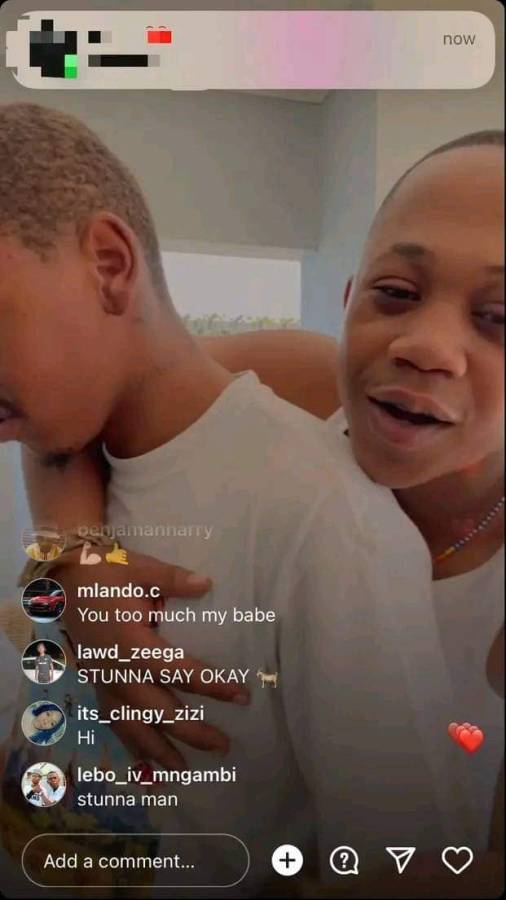 At the time of writing, Young Stunna had not addressed the claims that he might be gay. In reality, though, decades ago, the video would not have elicited any reaction,m because this gay thing hasn’t snapped the consciousness of the public.

Anyway, some defended the musician and rubbished those who claim he might be gay. One of his fans regretted that a man can’t be openly friendly with a friend again without people insinuating something about his sexuality.

This is why @YOUNGSTUNNA_ZA is going far!😭😭😭this boy issa beast! Imagine listening to yourself and hearing how fire your music is😭😭🔥🔥🔥🫡

By the way, Young Stunna is a recent manifestation on South Africa’s amapiano music universe. He had blown up with a number dubbed “Adiwele” and continues to grow in the consciousness of the music-loving public.

He attributes his success to Kabnza Der Small and remains grateful for the lift. It remains to be seen if he will address the speculations.

Tags
Young Stunna
John Israel A28 November 2022
Back to top button
2
Close
We use cookies on our website to give you the most relevant experience by remembering your preferences and repeat visits. By clicking “Accept All”, you consent to the use of ALL the cookies. However, you may visit "Cookie Settings" to provide a controlled consent.
Cookie SettingsAccept All
Manage Privacy