Mzansi singer Elaine is still in winning form and hanging out with some of the names that really count in the culture.

Just recently, in the States, she had hung out with American singer Normani and model Lori Harvey.

Normani is your femcee who had shown her “Wild Side” in a recent song with Cardi B. It was a global hit that many still recall today. Well, it was a wild jam, so…

Elaine hanging out with the two stars had South Africans applauding, with many stating she deserves to be in such famous and influential circles. 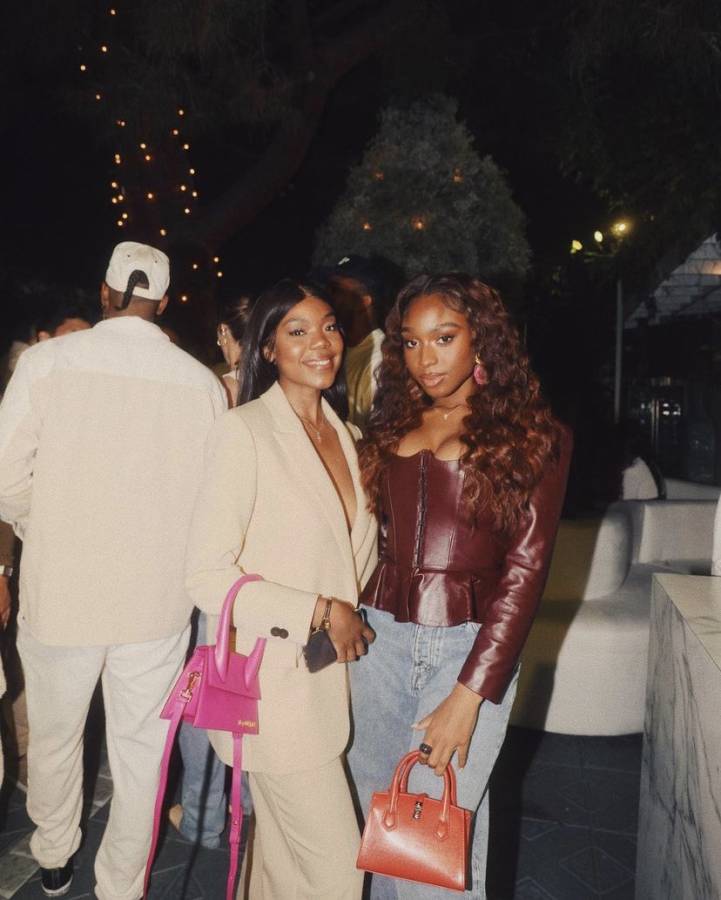 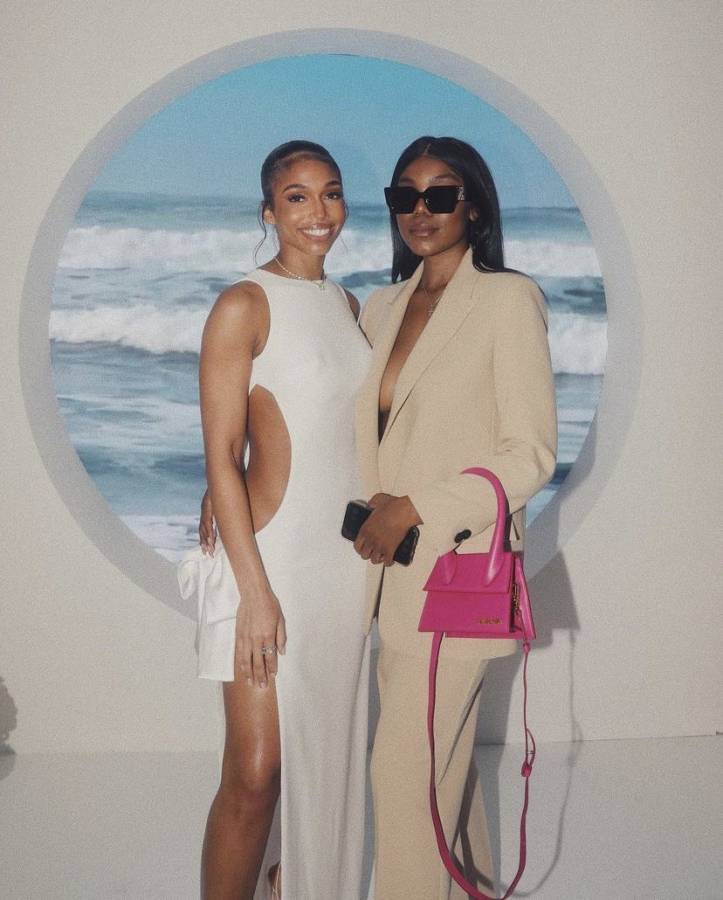 The scene was the launch of Lori’s skincare range in the Los Angeles area and was hosted by Lori Harvey herself. Several key figures were in attendance, including Loris’s father Steve and Michael B Jordan.

Lori was happy to have Elaine and commented on how she wanted to see the South African win.

By the way, Elaine recently relocated to the United States after clinching a recording deal with Columbia Records. She has been on the music scene for a while now. She first gained serious attention with a body of work called “Elements” EP. She has managed to retain the attention of the music-loving public since.

Tags
Elaine Lori Harvey Normani USA
John Israel A Send an email 28 October 2021
Back to top button
Close
We use cookies on our website to give you the most relevant experience by remembering your preferences and repeat visits. By clicking “Accept All”, you consent to the use of ALL the cookies. However, you may visit "Cookie Settings" to provide a controlled consent.
Cookie SettingsAccept All
Manage Privacy