A picture of Mzansi actress Thuso Mbedu hanging out with an older acting celebrity, Charlize Theron, has gone viral on social media, with many praising her for repping the Rainbow Nation in the United States.

The event was the screening of of Fast 9, hosted by Charlize herself. Thuso Mbedu had turned up alongside other celebs. Soon after, she had shared pictures of herself and Charlize at the event. “Good vibes and good people,” were among the words she volunteered about the place and event.

Thuso was wearing a red dress and looked pretty small standing to Charlize, who had on a mini skirt as well as a white long sleeve shirt, which was partially folded.

At any rate, Mzansi social media users think they look great together, as should be evident from their responses to the snaps posted to Twitter, which you can check out below.

An evening to remember 🥰

The screening of #Fast9 hosted by @CharlizeAfrica 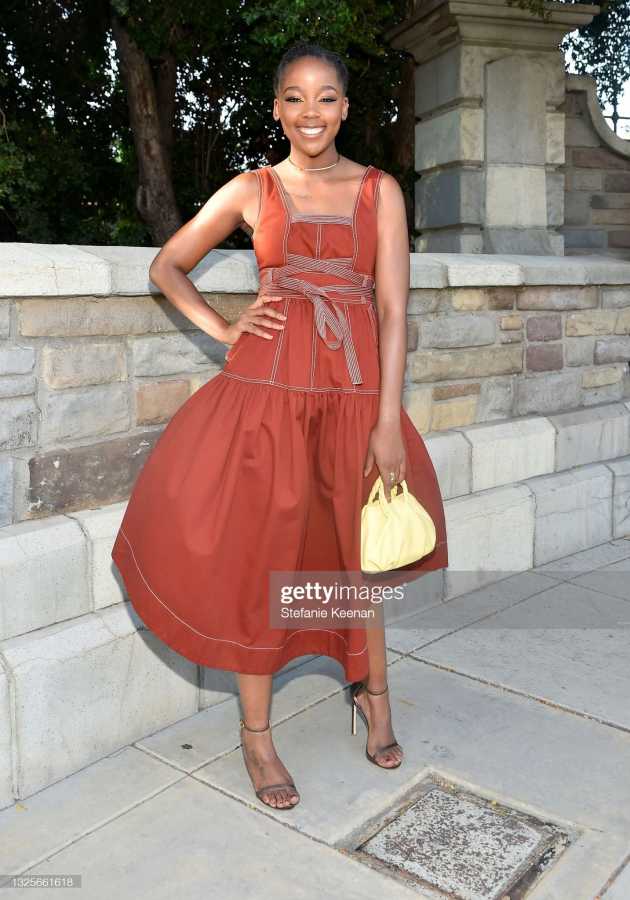 One user compared Thuso Mbedu to a young version of Gabriella Union. Another social media user commented that Thuso looked so beautiful in her red dress.

By the way, Thuso Mbedu has always shown gratitude to her fans for supporting her. She had made her debut on Hollywood as Cora in The Underground Railroad and was commended for her acting.

Tags
Charlize Theron Thuso Mbedu
John Israel A Send an email 29 June 2021
Back to top button
Close
We use cookies on our website to give you the most relevant experience by remembering your preferences and repeat visits. By clicking “Accept All”, you consent to the use of ALL the cookies. However, you may visit "Cookie Settings" to provide a controlled consent.
Cookie SettingsAccept All
Manage Privacy