Andile Mpisane is a young man seriously in love, and he has continued to show how in love he is by spoiling his baby mama Sithelo Shozi with gifts.

Just recently, Andile, who manages a football club, splurged on a new Mercedes Benz. Not done with spoiling himself with the pricey whip, he had hit a dealership and bought a BMW for his baby mama. 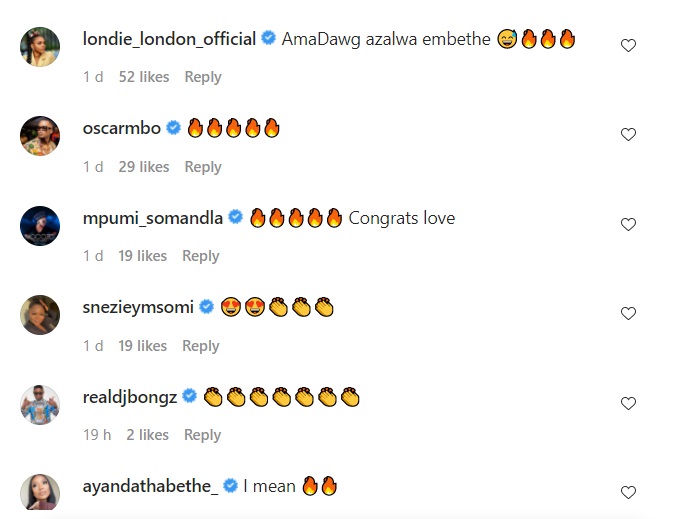 Sithelo Shozi, a disc jockey and producer, is older than Andile. From the look of things, though, the age disparity has not stopped them from spoiling each other with affection. 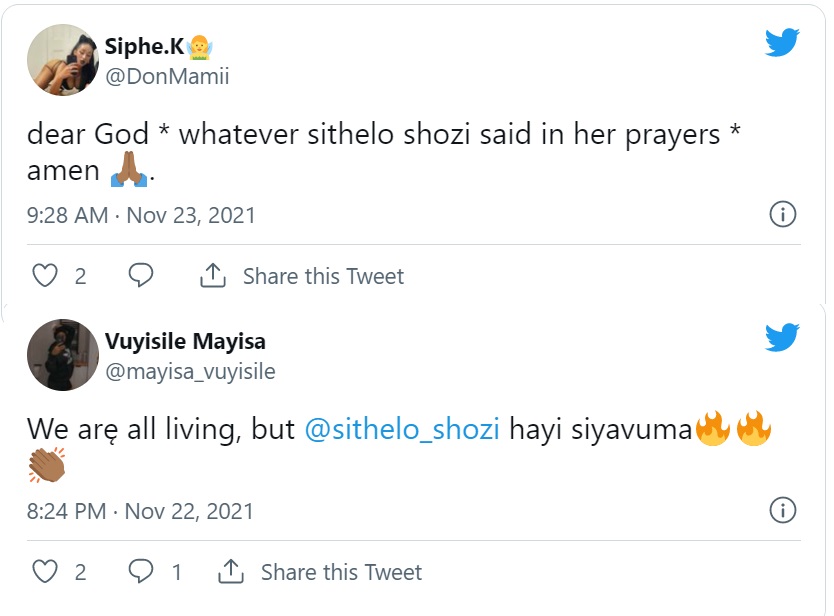 Excited about her gift, Sithelo Shozi had shared a clip of it on Instagram. It was an exciting moment for her and she admitted the same.

The comment section of her post was thronged by fans congratulating her on her new ride and others wishing to manifest similar blessings.

Andile Mpisane was born into serious money and he has never hidden that fact. His mother Shauwn Mkhize was said to have frowned at the choice of Sithelo Shozi as his girlfriend at the outset. At the moment, though, she’s said to be welcoming of the DJ, who has given her son two kids in quick succession.

Tags
Andile Mpisane Sithelo Shozi
John Israel A Send an email 24 November 2021
Back to top button
Close
We use cookies on our website to give you the most relevant experience by remembering your preferences and repeat visits. By clicking “Accept All”, you consent to the use of ALL the cookies. However, you may visit "Cookie Settings" to provide a controlled consent.
Cookie SettingsAccept All
Manage Privacy