To be a celebrity is to be in a position of constant scrutiny. Whatever you do is a subject for public discussion. And when you make slips, especially in communicating in English, the fans would not hesitate to tell you to to your face.

In South African, fans have picked out some celebs as struggling with communicating in English. These celebs, according to fans, speak bad English. 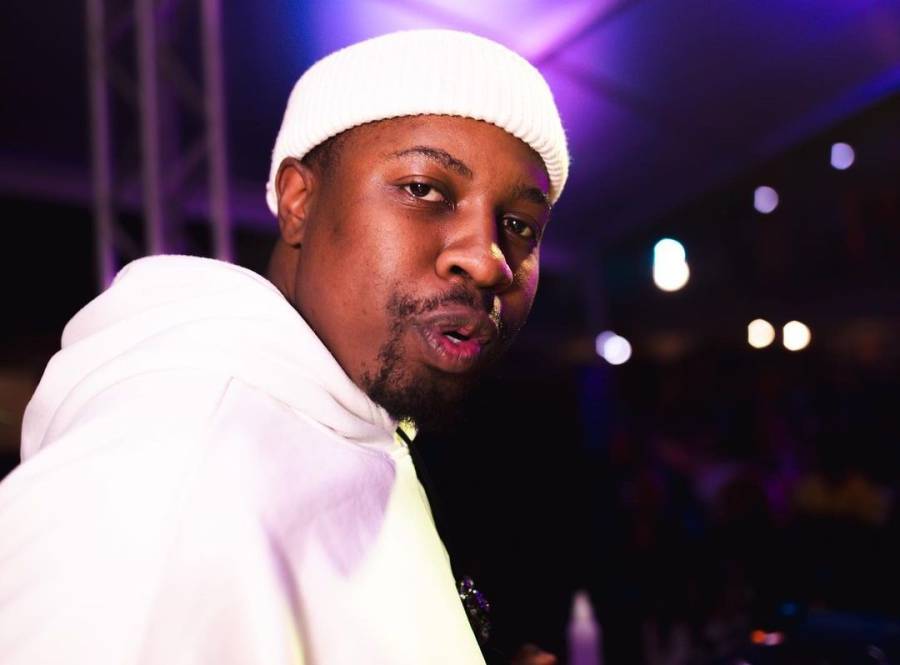 Refiloe Maele Phoolo is the South African rapper who goes by the stage name Cassper Nyovest. The songster had dropped out of school to pursue his music dreams. He’s left the kasi (township) on the back of a truck. Now he cruises through town in a Bentley and Rolls Royce. 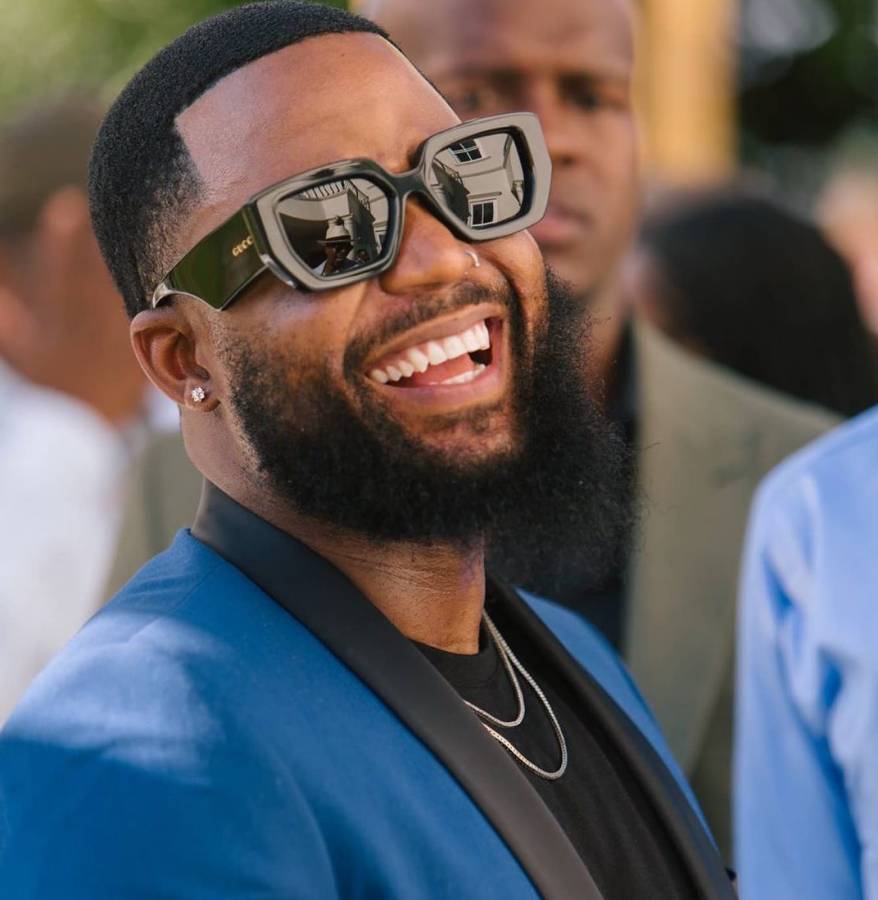 Easily the most visible female artiste in South Africa right now, Makhadzi might struggle with her English but doesn’t struggle when it comes to securing the bag. At 24, she already has four houses – one each for her grandmother, mother and father, and one for herself. 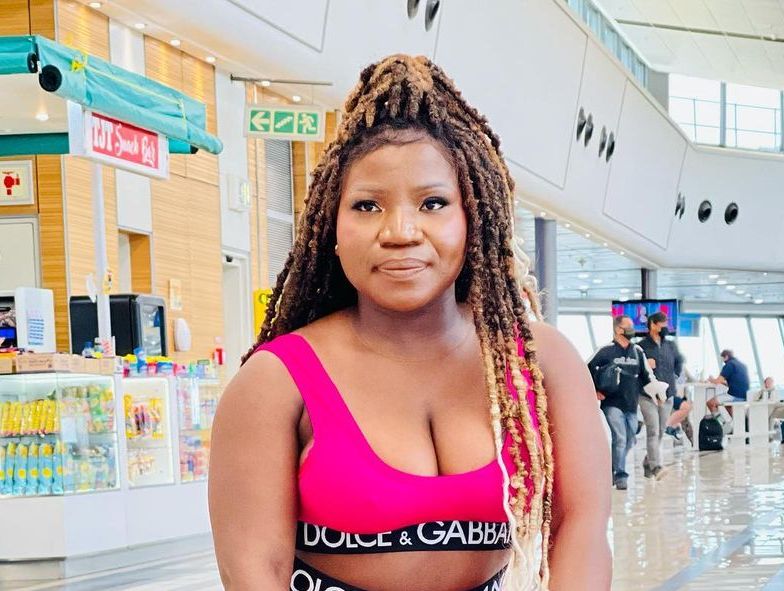 Known collectively as the Scorpion Kings, DJ Maphorisa and Kabza De Small might struggle with their English but they already have secure spots in South Africa’s amapiano universe.

And so has Mr. JazziQ, the other amapiano producer on the list.

Tags
Cassper Nyovest Dj Maphorisa Kabza de Small Makhadzi Mr JazziQ
John Israel A Send an email 16 November 2021
Back to top button
Close
We use cookies on our website to give you the most relevant experience by remembering your preferences and repeat visits. By clicking “Accept All”, you consent to the use of ALL the cookies. However, you may visit "Cookie Settings" to provide a controlled consent.
Cookie SettingsAccept All
Manage Privacy