Media personality Anele Mdoda found herself on the trends list in Mzansi again after American singer Kelly Rowland shared a picture of herself wearing the same swimsuit Anele Mdoda had worn on a recent vacation to the Maldives.

Two years ago, in 2019, Anele Mdoda had compared Kelly Rowland with her Destiny Child’s bandmate Beyoncé, stating that Beyoncé was more beautiful and Kelly would never come close in physical appeal.

When Kelly Rowland posted pictures of herself on a yacht, sporting exactly the same swimsuit Anele Mdoda had worn on her trip to the Maldives, South Africans were divided on whether the American was trolling the South African by wearin the same yellow swimwear. 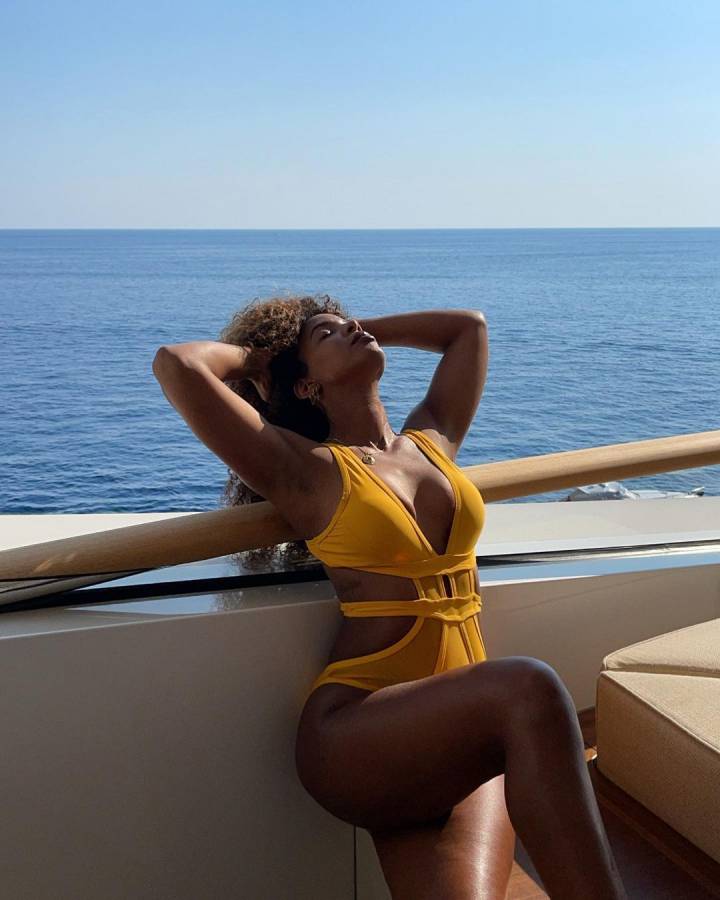 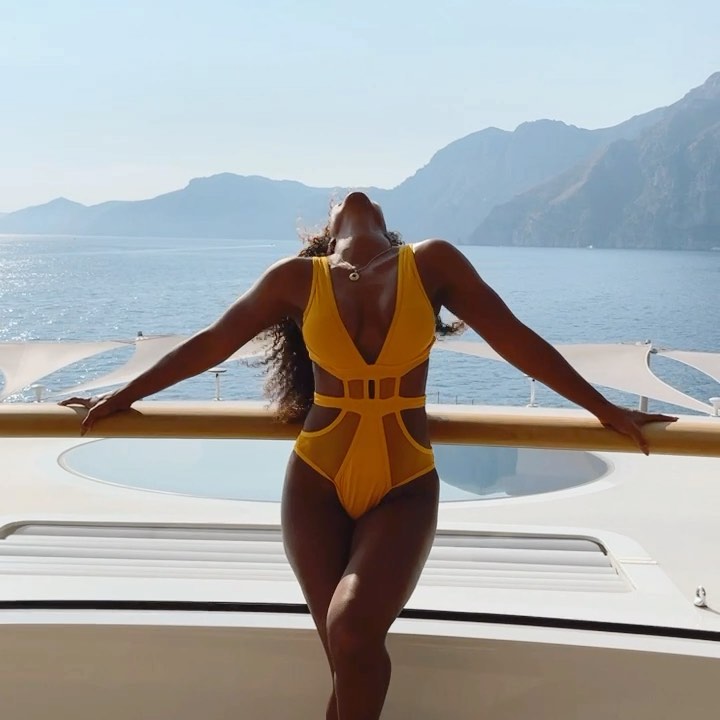 While some Mzansi social media users insist Kelly Rowland was aware of Anele Mdoda’s trolling, others though the American simply wore what she fancied and it was only a coincidence that both swimwears look the same.

The swimsuit, the setting, and the dates these pictures were posted, make a very compelling argument that Kelly Rowland did this on purpose to make a very loud and clear point. pic.twitter.com/ImRqK9se9W

She probably just bought that swimsuit because it’s pretty and looks good on her. The only ones who are keeping this going are the South Africans who are constantly in Kelly Rowland’s mentions. I don’t think she’s ever even said Anele’s name

This has convinced me that Kelly knows EXACTLY what’s going on SA with the Anele drama 😭🤣😂😭😭 https://t.co/dexpxjMAr3

What do you think, though?

Tags
Anele Mdoda Kelly Rowland USA
John Israel A Send an email 16 September 2021
Back to top button
Close
We use cookies on our website to give you the most relevant experience by remembering your preferences and repeat visits. By clicking “Accept All”, you consent to the use of ALL the cookies. However, you may visit "Cookie Settings" to provide a controlled consent.
Cookie SettingsAccept All
Manage Privacy