Cassper Nyovest has got big dreams, and like previous dreams, he isn’t afraid of sharing them. In a recent post on social media, the Family Tree rapper had shared a pic of him on the pitch, noting in the caption that his dream is to play in at least one match in South Africa’s Premier Soccer League (PSL).

The post elicited mixed reactions online, with some fans telling him what teams he might play for, and others asking him to stick to music, where he’s already famous and comfortable.

The interest in the PSL came after the songster’s successful fight against YouTuber Slik Talk. He’s also got another boxing match scheduled this April with musician Naakmusiq.

Cassper did not only share his dream of playing in the PSL, he also claimed he could do better than Real Madrid’s Eden Hazard on the pitch. He also noted the team he would play for would get a boost from his impressive social media following. 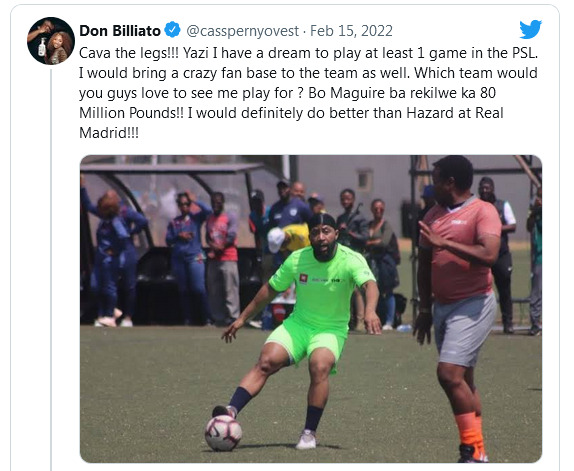 Some social media users suggested he should play for Royal AM, a team owned by his pal Andile Mpisane. Another fan noted that kasi football is never the same as being on a real pitch. Reactions. 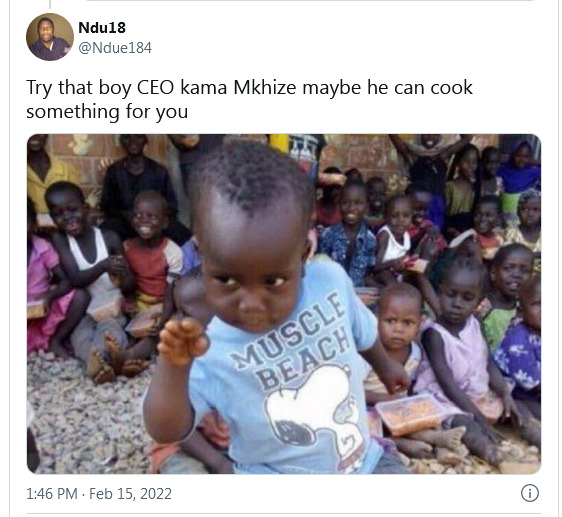 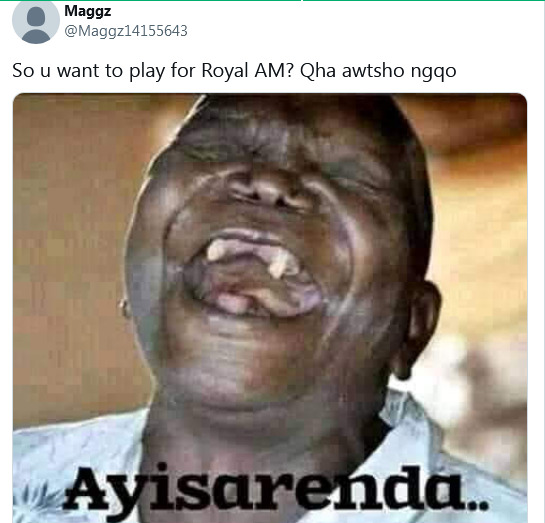 It remains to be seen what Cassper will make of his new interest in football.

Tags
Cassper Nyovest PSL
John Israel A Send an email 17 February 2022
Back to top button
Close
We use cookies on our website to give you the most relevant experience by remembering your preferences and repeat visits. By clicking “Accept All”, you consent to the use of ALL the cookies. However, you may visit "Cookie Settings" to provide a controlled consent.
Cookie SettingsAccept All
Manage Privacy