Today isn’t Nelson Mandela’s birthday or even the day of his memorial. Somehow, though, the celebrated activist and one-time president of South Africa is trending.

Given the impact he made in South Africa’s political universe, maybe, the news of him trending on Mzansi’s Twitter shouldn’t be surprising.

South Africans had taken to Twitter to share their thoughts about not just the man but his thoughts on other countries and global politics and human dignity.

A tweeter had attributed a quote to Nelson Mandela. The message is that education is the most powerful weapon one can use to change the world.

Another ascribed to Mandela a quote that America is the one country that has committed the most atrocities in the world.

And yet another shared a quote in which Mandela allegedly noted that there’s no passion in playing small. You can check out some of them below.

“If there is a country that has committed unspeakable atrocities in the world, it is the United States of America.”- Nelson Mandela, South African freedom fighter On the 30th of January 2003. pic.twitter.com/sYPOszYdRj 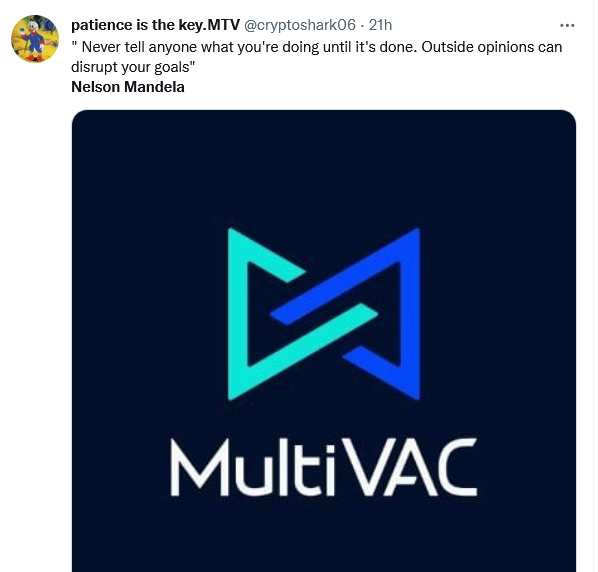 Of course, it is impossible to determine that Mandela actually made all the statements attributed to him so far. But it’s a testament to his sacrifice, intellect and leadership that South Africans still remember him almost a decade after his demise.

In death, the Madiba walks tall. Unfortunately, one can’t say the same for many other political leaders from the country.

Tags
Nelson Mandela
John Israel A Send an email 21 March 2022
Back to top button
Close
We use cookies on our website to give you the most relevant experience by remembering your preferences and repeat visits. By clicking “Accept All”, you consent to the use of ALL the cookies. However, you may visit "Cookie Settings" to provide a controlled consent.
Cookie SettingsAccept All
Manage Privacy