The story of Lady Zamar and Sjava’s relationship is one that does not end well. However, we doubt that the two will ever be in good terms with each other. Not with all that went down last year.

Mzansi was certainly not expecting to see someone that looks like Zamar on Sjava’s page. On Thursday, April 29th the “Linda” rapper tweeted a photo of himself with a mystery woman that looks exactly like Zamar. And yes, you’d have to look at it twice to realize it isn’t her. He accompanied it with a love emoji.

Fans took to the comments section to express their shock at how much the lady looked like the “Charlotte” star. Zamar and Sjava have been at odds since she accused the rapper of rape in 2020. The recent photo has many wondering if he’s into faces like hers. 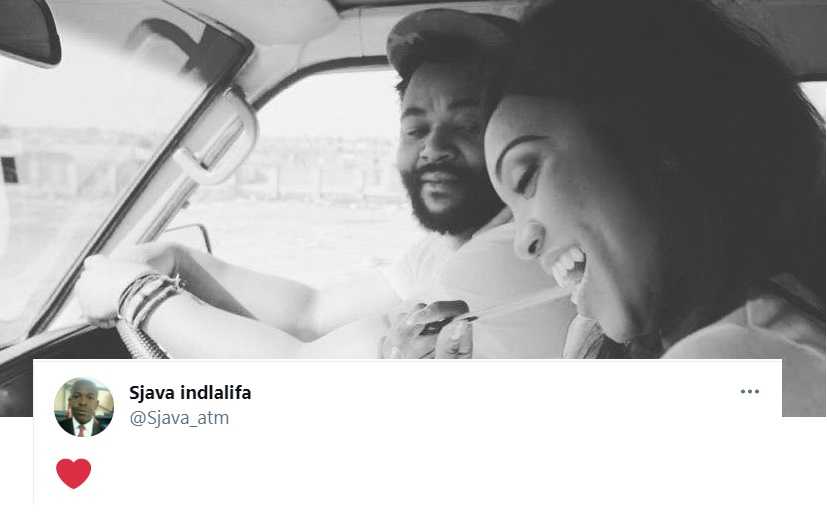