As one of South Africa’s most popular DJ exports, Ashley Raphala popularly known as DJ Shimza, is a household name. The ‘Effect Master’ came up as a hugely talented DJ, establishing himself by winning several competitions and giving back generously to local communities with his successful annual ‘One Man Show’.

With U.R Home, the Kunye Records label founder has added yet another successful event to his growing portfolio. Shimza has created a beautiful lifestyle from a rooftop, such that those who came to play before, return to party with family. As family there’s no room for division, all VIPs caught up in the moment listening to beautiful music.

This weekend’s U.R Home event, aired on Channel O, happened on Friday, the 11th of February, with DJs Shimza, Supta, and the 016 Banger Boys holding down the entertainment department of the night. The announcement was made on U.R Home’s Twitter handle, making known the acts for the night and precisely when the show would kick off. 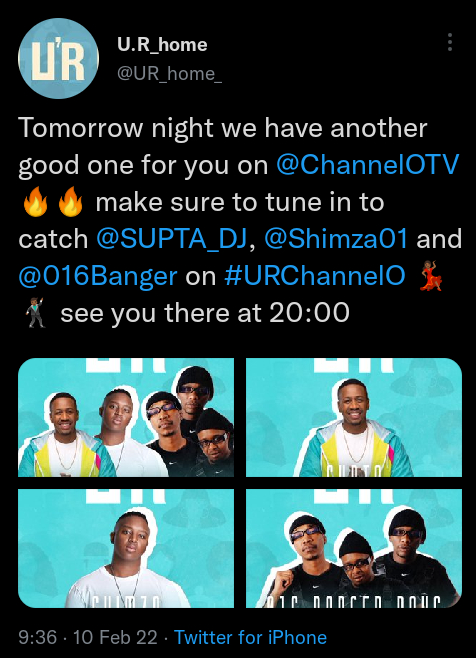 The in-house show turned to be a huge success, with a good number of ravers and partygoers in attendance. Shimza later thanked fans, in a tweet, for coming out to dance with him, while fans applauded his spectacular performance with appreciative tweets. 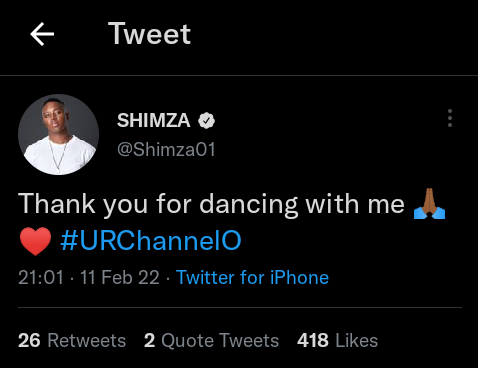 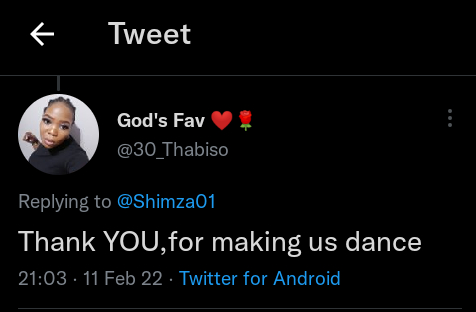 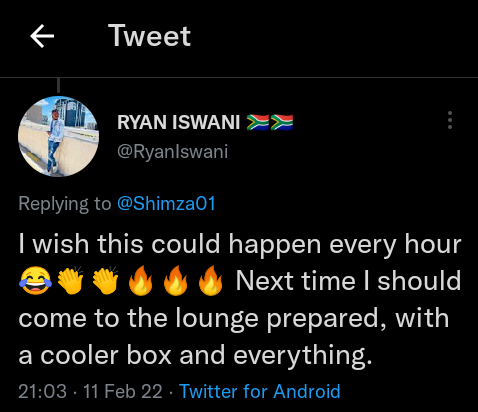 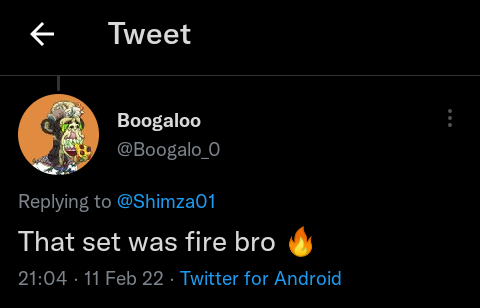 Tags
DJ Shimza
Ikedichim Chibundu Send an email 12 February 2022
Back to top button
Close
We use cookies on our website to give you the most relevant experience by remembering your preferences and repeat visits. By clicking “Accept All”, you consent to the use of ALL the cookies. However, you may visit "Cookie Settings" to provide a controlled consent.
Cookie SettingsAccept All
Manage Privacy