“Cinderella” muso Naakmusiq’s account has apparently been hacked. From the looks of it, though, the songster had apparently fallen victim to phishing scams and a blackhat had hijacked his account and started posting stuff unrelated to the songster.

The person behind the account recently shared a photo of what appears to be a family of three. The caption apparently addresses the sister of the person who hijacked Naakmusiq’s account.

The caption was in Turkish and translates to “Nur sister, we have not forgotten you, my dear sister.” DJ Tira, who runs Afrotainment, the record labe to which Naakmusiq is signed, raised alarm. You can check it out below. 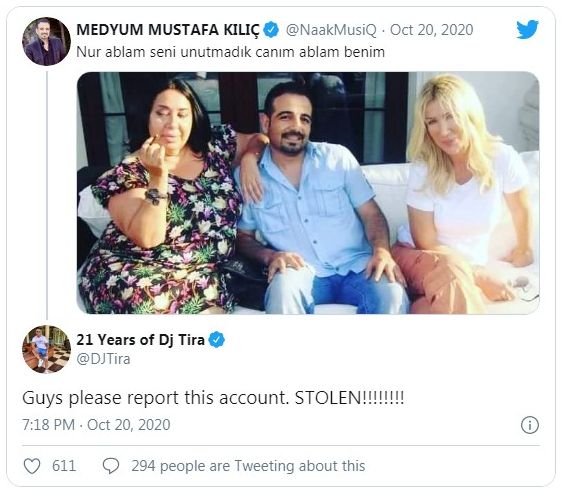 With the recent staling Naakmusiq’s account, it is ecoming clear that Mzansi celebs are particularly vulnerable to phishing/ hacking. Naakmusiq is but one of several musos who have lost their accounts to “hackers” at some point.

Others who had lost their social media accounts and either recovered it or failed to do so include Priddy Ugly, Babes Wodumo, and Kabza De Small