Since joining the Tik Tok app in April, Mzansi rapper Nadia Nakai has racked up over 33 thousand followers. Well, she’s Nadia anyway so it isn’t very surprising. The Hip-hop star previously appeared on TV with DJ Capital to perform their collaboration 40 Bars which was just amazing to watch.

Now, she’s debuted a dance for its dance challenge on Tik Tok. We hear the dance was choreographed by head choreographer, Karim Alexander. Taking to her Instagram page, she shared a video of herself doing the dance and urged her followers to recreate it on Tik Tok and tag her.

She revealed she would post more videos of the dance but said she was still getting a hang of it. We think it’s dope and catchy, and everyone can easily roll with it. Hopefully, it goes really far on the app as it should.

My joint 40 Bars is finally on TikTok shout out to @karimthedancer for choreographing this for me!! Lol! I’m still learning it!!! 😂 @tiktok @tiktok_southafrica #emtee #djcapital guys I’m officially challenging you to do this too! Let me see! 😝 imma post more videos… don’t forget to Tag me on TikTok… 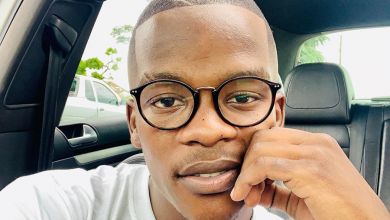 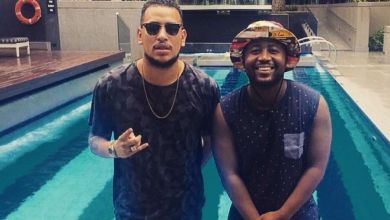 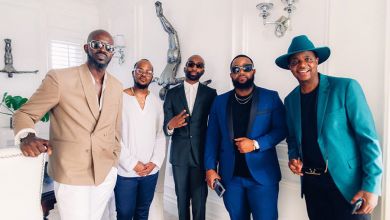 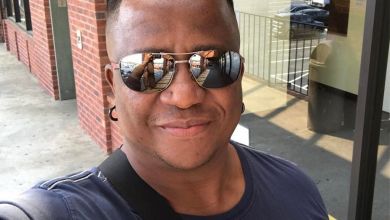