Nadia Nakai goes on a show off spree of her brand new whips.

Female Mzansi rapper, Nadia Nakai is living her best life. We all know she has seen a lot of success with her music and also collaborating with several big brands. She is really getting the bag. Her recent acquisitions prove this.

Taking to her IG story, she showed off a couple of her whips. The first photo features a white Range Rover which she titled “New Bae”. In the next slide, she shows off the new car parked next to her tour bus, the Mercedes Benz V Class. She captioned the photo “My chicks baaaad!”

Nadia seems to already be having a great year. She recently teamed up with Vic Mensa for the video of a their collab. She also hinted on a new collaboration with Gigi Lamayne which is yet to be officially announced. She truly is living the life. 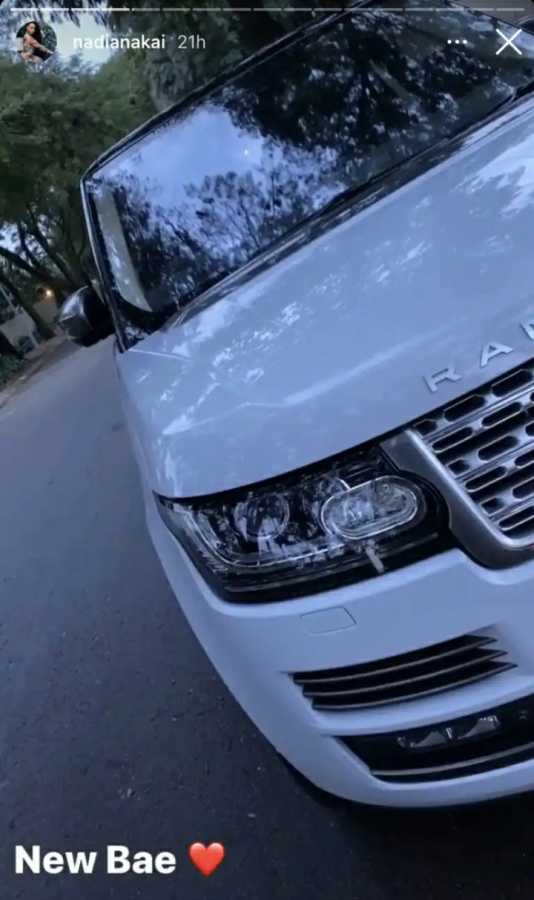 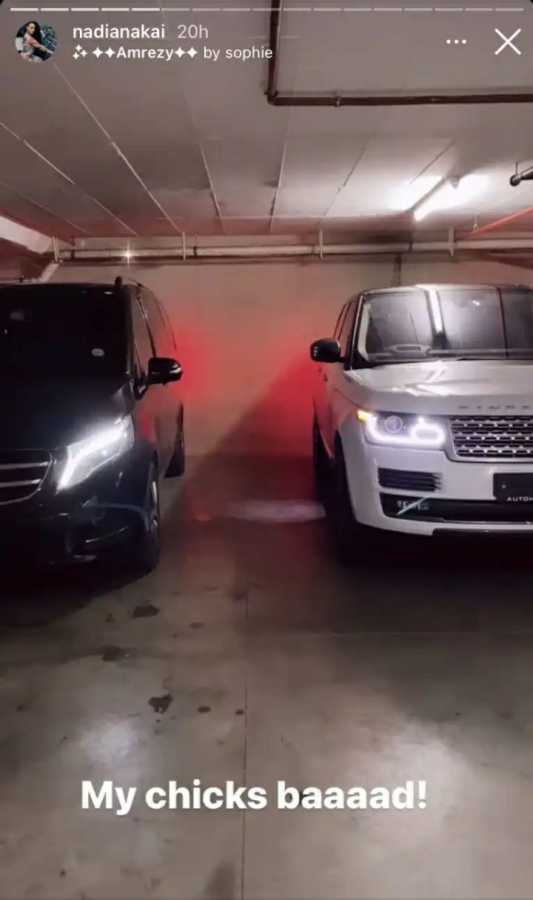