The visual brings “EAZY” to life with captivating scenes to match the rhythmic lyrics. On “EAZY,” Nasty C raps about putting in work, coming up from his efforts, and earning his way. He raps, “I’m right where I should be.”

Nasty C made his official U.S. debut with “There They Go,” the first advanced track from, ZULU MAN WITH SOME POWER. The track premier­ed on March 26th with Ebro on Apple Music Beats1.

On June 5, Nasty C teamed up for his first-ever collaboration with Tip “T.I.” Harris with “They Don’t,” a powerful new track in the wake of rampant police brutality and international unrest over horrific racial injustices. All proceeds from the song are donated to Until Freedom, an intersectional social justice organization focused on addressing systemic and racial injustice, as well as investing in those who are most directly impacted by cyclical poverty, inequality, and state violence and Solidarity Fund, which provides social support, including access to food and shelter, for those in South Africa whose lives have been systemically and disproportionately affected by COVID-19. 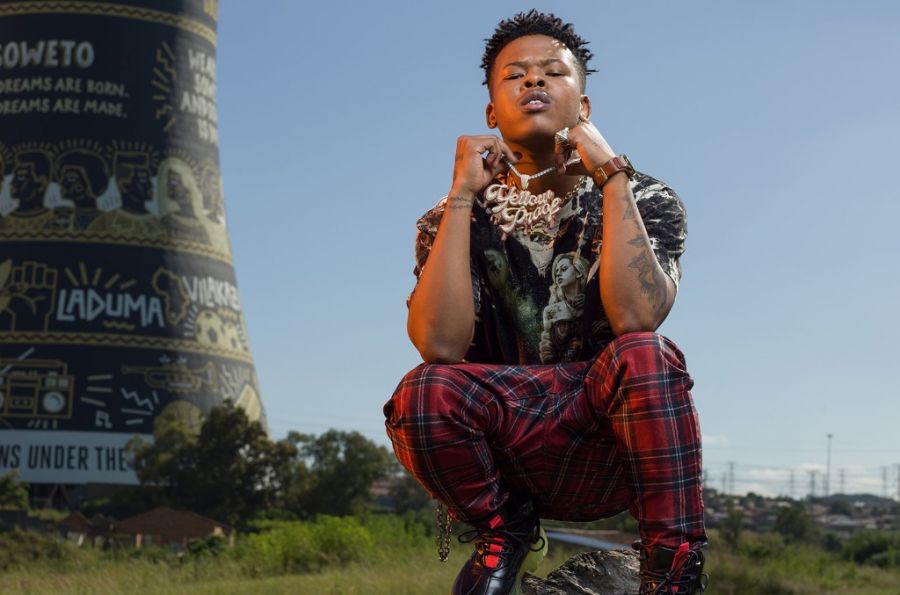 Tags
Nasty C
Thato Siyabonga Send an email 12 June 2020
Back to top button
Close
We use cookies on our website to give you the most relevant experience by remembering your preferences and repeat visits. By clicking “Accept All”, you consent to the use of ALL the cookies. However, you may visit "Cookie Settings" to provide a controlled consent.
Cookie SettingsAccept All
Manage Privacy