The “Zulu Man With Some Power” Nasty C has got fine plans this year, one of which is to launch a fashion line this year.

In fact, the champ is already wearing his own creations to gauge the public’s opinion of what’s imminent. He has not, however, revealed the clothes that are part of his fashion line yet.

At the moment, asked about the brand he wears, he would point the enquirers to the Internet – go online, peeps.

The songster revealed plans to launch his own fashion line during a sit-down with Odd Magazine. He also spoke on South African hip hop and the culture generally.

By the way, the “There They Go” rapper was to have moved to the United States following his signing to Def Jam. He had explained why he hasn’t moved yet, stating America’s fear of the near strain of the coronavirus from South Africa.

He was given an option of quarantining in a safer country for 14 days before moving. But that would have disrupted his schedule…

What do you think of Nasty C\s plans to launch a fashion line soon? You may want to check out the video below and join the conversation by dropping your thoughts in the comment section below. 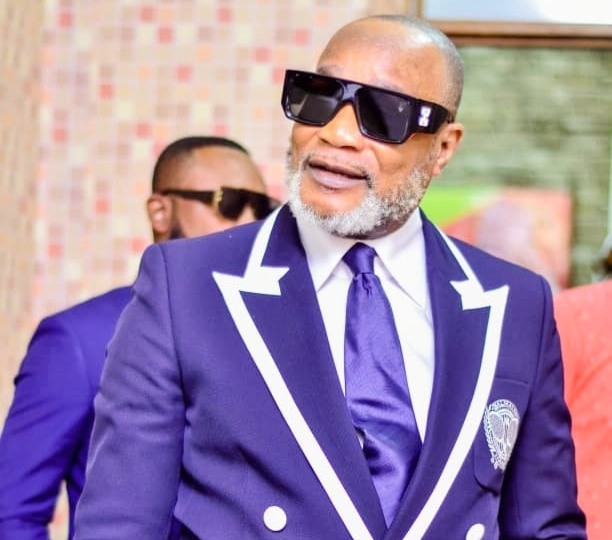 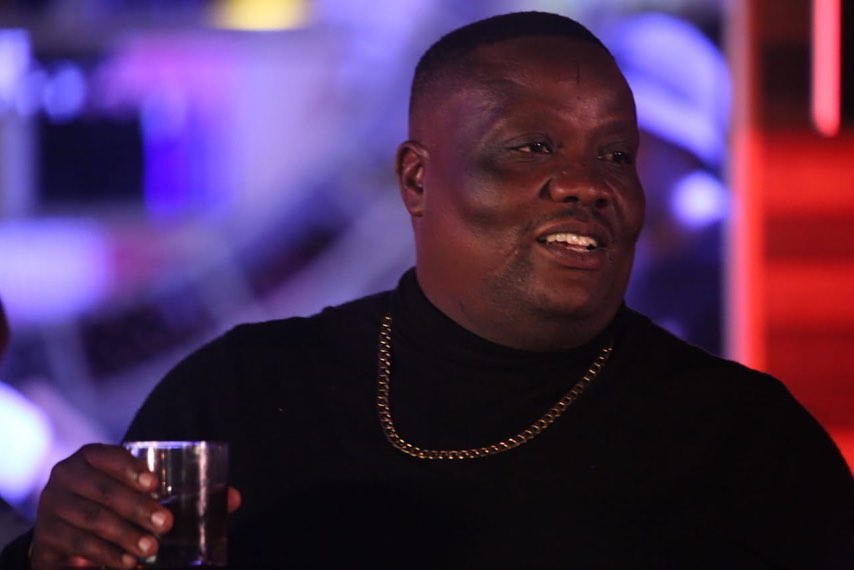 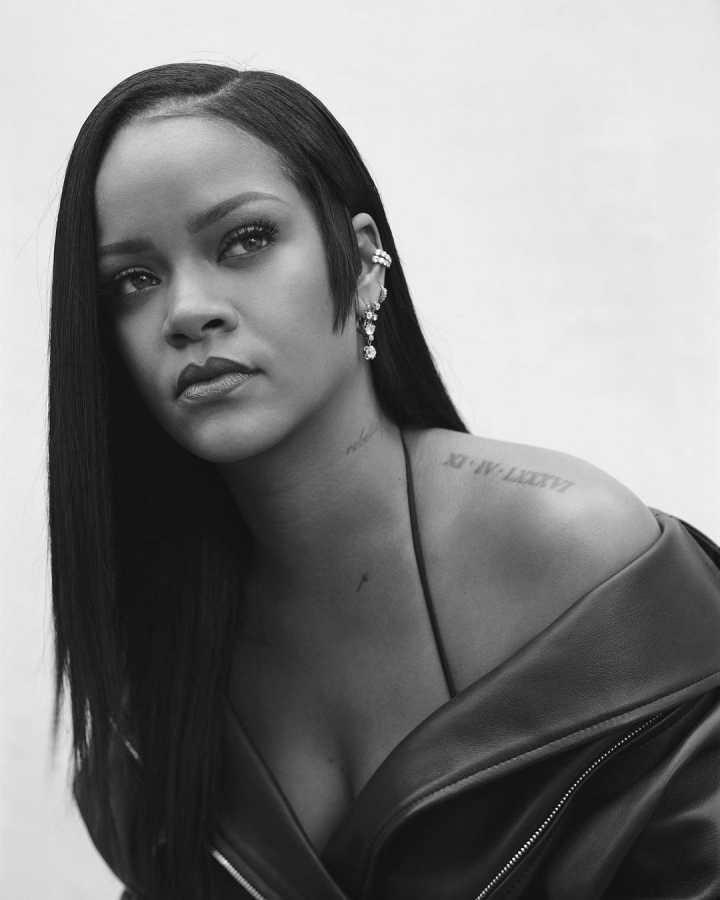