BET has just released the nominees for “Best International Flow” category of the award.

The category will recognize nominees from South Africa, Kenya, France and the United Kingdom. Nasty C, who recently released an album titled “Zulu Man With Some Power,” is the sole nominee from South Africa.

Kenya’s Khaligraph Jones, who calls himself the best rapper in Africa following his winning of an award of the same title, will be representing his country. He is the sole nominee from Daniel Arap Moi’s backyard. 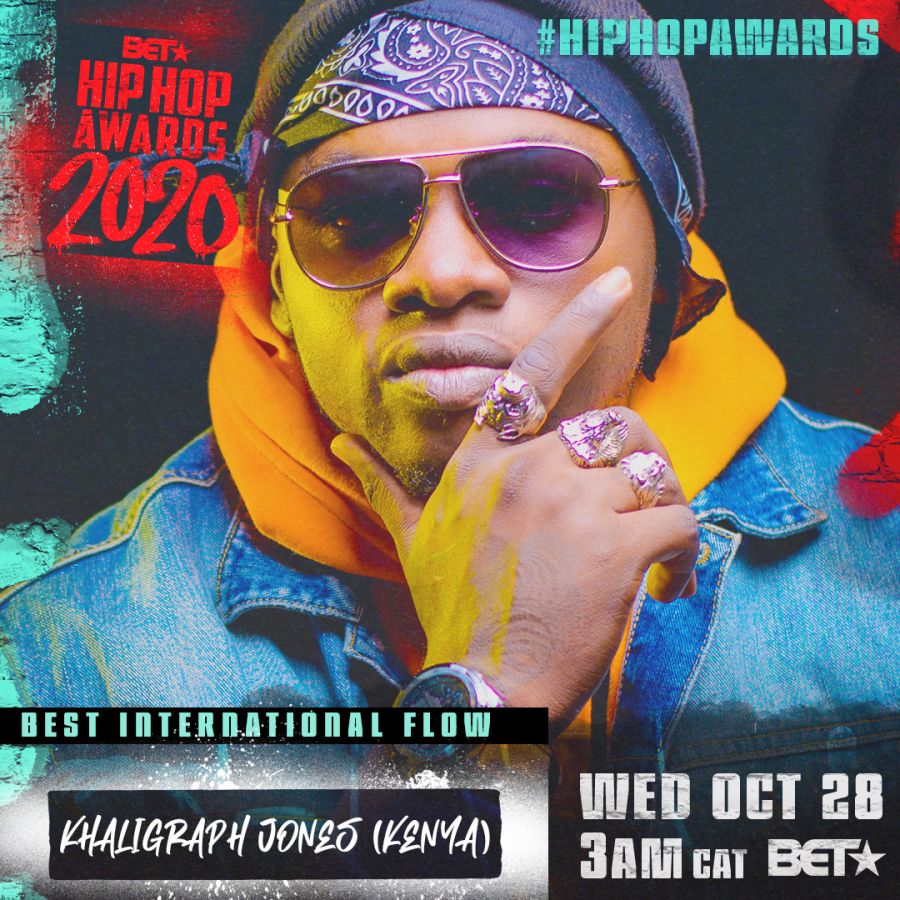 Meryl and Kaaris will be flying the French flag. They are the only French nominated in this category.

Stormzy sits comfy on the nominee list, too, as the sole British artiste nominated in the category. The songster is apparently excited about his nomination and is confident of a win. 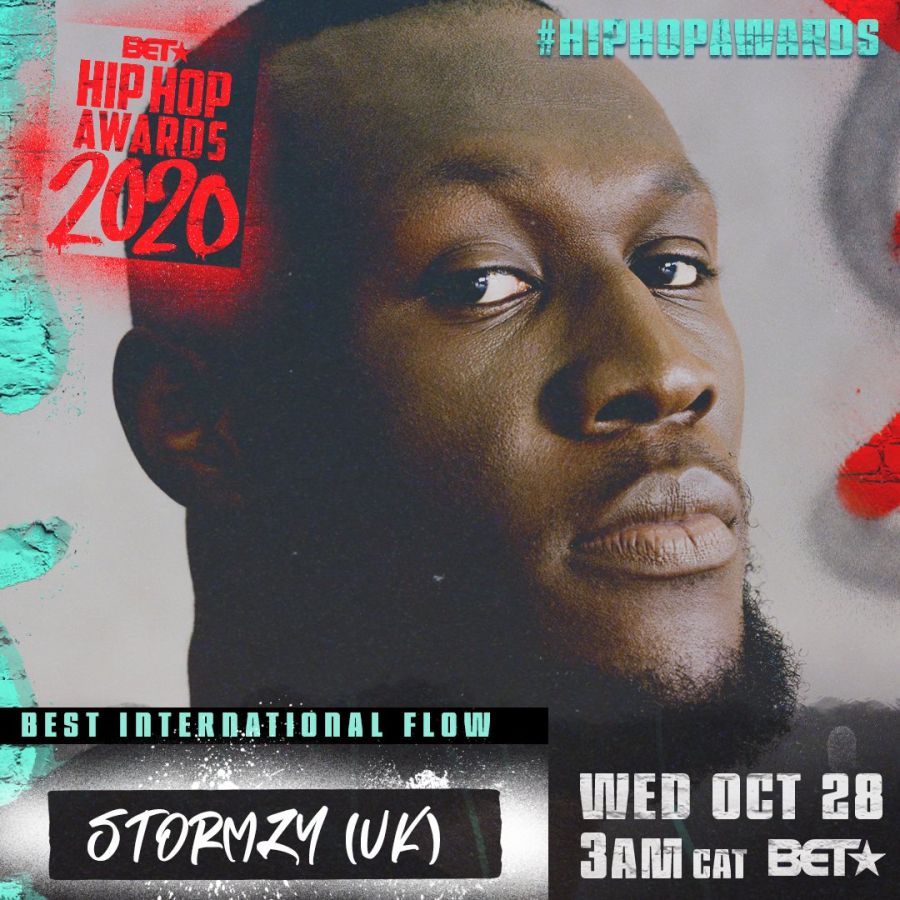 Are you ready for what is imminent? You can check out nominees in other categories here.

Who do you think will clinch the scudetto of “Best International Flow”? you may want to join the conversation by dropping your thoughts in the comment section below.

Tags
Kaaris Khaligraph Jones Meryl Nasty C Stormzy
John Israel A30 September 2020
Back to top button
Close
We use cookies on our website to give you the most relevant experience by remembering your preferences and repeat visits. By clicking “Accept All”, you consent to the use of ALL the cookies. However, you may visit "Cookie Settings" to provide a controlled consent.
Cookie SettingsAccept All
Manage Privacy