Nasty C had a dream of one day visiting Japan. That dream came to pass recently with a visit to the Asian country, detailed in the documentary “Zulu Man In Japan” on Netflix.

Back home, Nasty C celebrated him achievement with a time out at the kwaito legend Oskido’s restaurant Daruma By Oskido. The kwaito legend himself was there to welcome the hip hop champ. He thanked Nasty C for making him and his restaurant part of the “Zulu Man In Japan” celebration.

From the pictures shared so far, it was obvious television presenter and actress Pearl Thusi made it to the celebration as well. Nasty C and Pearl Thusi have always encouraged each other’s hustle online. In particular, Nasty C is chuffed with her acting skills. 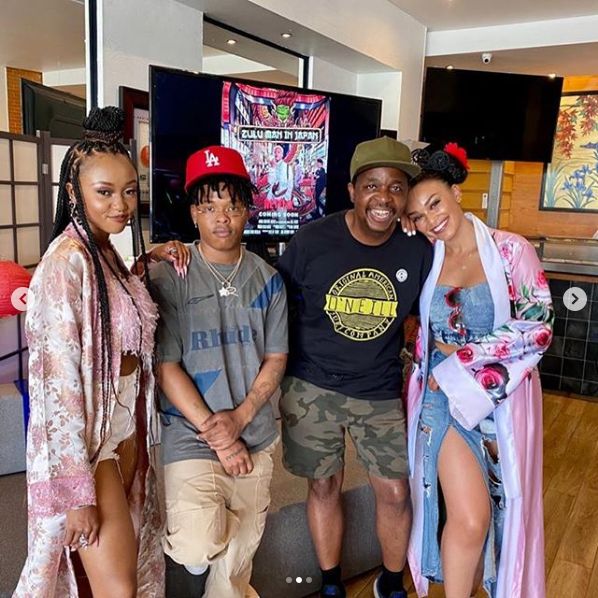 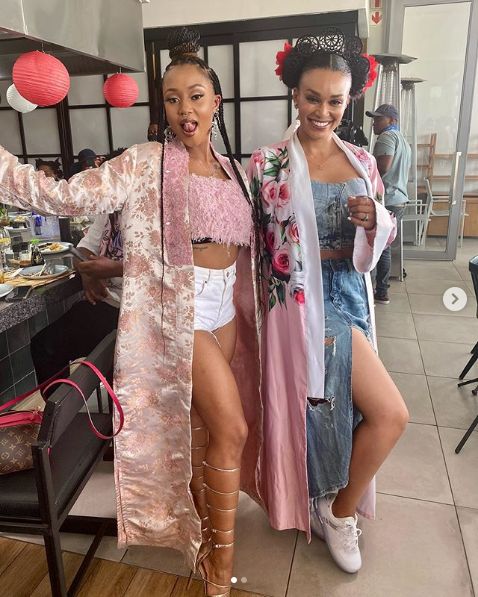 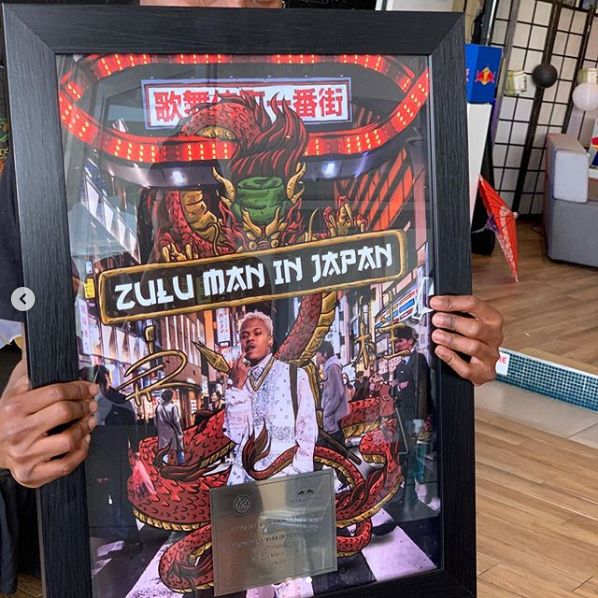 The “Zulu Man In Japan” documentary was released in collaboration with Red Bull Music South Africa and Nasty C’s Ivyson Entertainment. It details the songster’s adventure in the Asian nation.

The documentary follows a string of successes, including Nasty C’s signing with Def Jam Africa and the release of his “Zulu Man With Some Power” album. The body of work charmed the world but Nasty C’s rival DJ Speedsta was unimpressed, calling it trash, invariably reigniting their beef.