The leading African streaming service has also renewed The Real Housewives of Durban for S2, after the show broke Showmax records earlier this year in South Africa

Following its success in 50 countries across Africa, The Real Housewives of Durban S1 has also launched in numerous international territories

We’ve seen what The Real Housewives of Atlanta, Jersey, Durban and Melbourne get up to. Now it’s time to take a peek inside the opulent lives of some of the most affluent women in Lagos.

RHOL will build on the success of the first two African editions. The Real Housewives of Johannesburg was one of the 10 most streamed local series on Showmax in 2019, while The Real Housewives of Durban (RHOD) broke records when it launched on the African streaming service in January 2021. RHOD has since launched with success in 50 countries across Africa, as well as on hayu in 27 territories internationally, including Canada, UK, Ireland, Spain, France, Germany, the Netherlands, Singapore and the Philippines. Season 2 of the hit show will return to Showmax early next year. 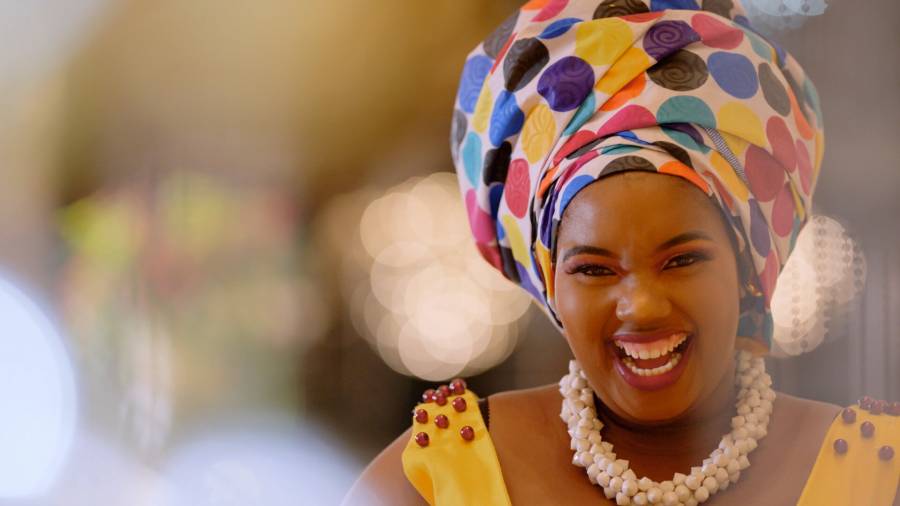 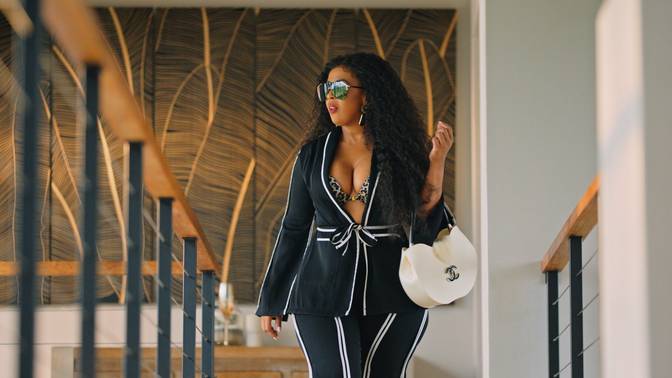 “We are so proud to build on the international success of The Real Housewives of Johannesburg and Durban with our partner Showmax,” added Ana Langenberg, SVP, Format Sales & Production, NBCUniversal International Formats. “The vibrancy of Lagos and its rich culture, fashion and opulence makes for the perfect setting for the show. We also can’t wait to see the second season of Durban come to life and deliver fans all over the world even more extravagance and entertainment.” 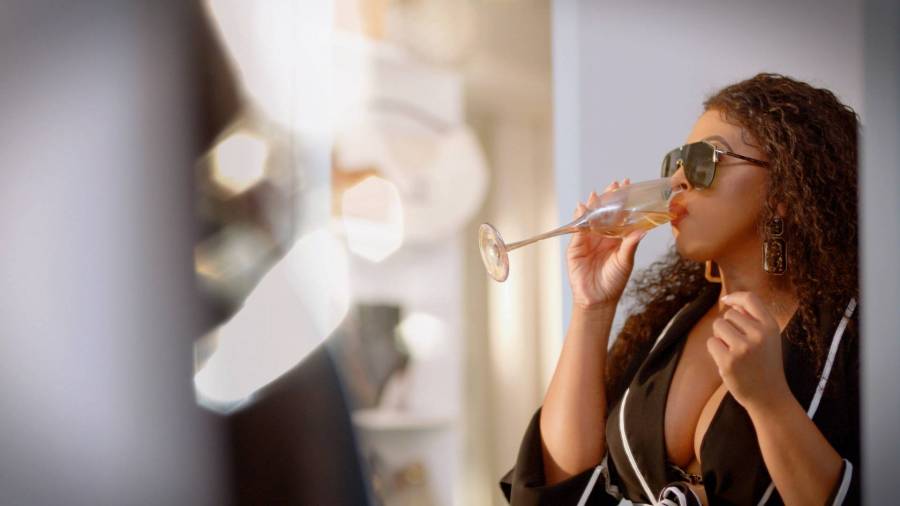 RHOL will be produced by Livespot 360. RHOD is produced by Let It Rain Films, with Thumeka Hlotshana attached to direct Season 2 and Emmy winner Lee Doig (Survivor USA) creative directing.

RHOL and RHOD S2 will be available first on Showmax in more than 40 African countries in early 2022.

RHOL will be the second Showmax Original reality series in Nigeria, following on from the success of I Am LAYCON, starring Big Brother Naija S5 winner Lekan Agbeleshe, which set a Nigerian first-day record for Showmax when it launched in February 2021.

Tags
The Real Housewives
Thato Siyabonga Send an email 17 September 2021
Back to top button
Close
We use cookies on our website to give you the most relevant experience by remembering your preferences and repeat visits. By clicking “Accept All”, you consent to the use of ALL the cookies. However, you may visit "Cookie Settings" to provide a controlled consent.
Cookie SettingsAccept All
Manage Privacy