The first season of Kings of Jo’Burg charmed South Africans so much that they shouldn’t wait to have season 2. So when the trailer for the second season was eventually released. The excitement was understandably high.

Kings of Jo’Burg follows the adventures of the Masire family, which is haunted by a curse that has persisted for as long as they can remember.

The series takes off from where it stopped last season, with noticeable changes. This time, Shona Ferguson, the co-founder of Ferguson Films, who had played a role as part of the cast, won’t be showing up, having died a while back from coronavirus complications. His death shook the industry back then, and his wife Connie is yet to recover from it.

She’s continuing his legacy, though, as part of the cast of Kings of Jo’Bur. In fact, from the reactions to the images from the shoot so far, fans already have their verdict: she’s badass. 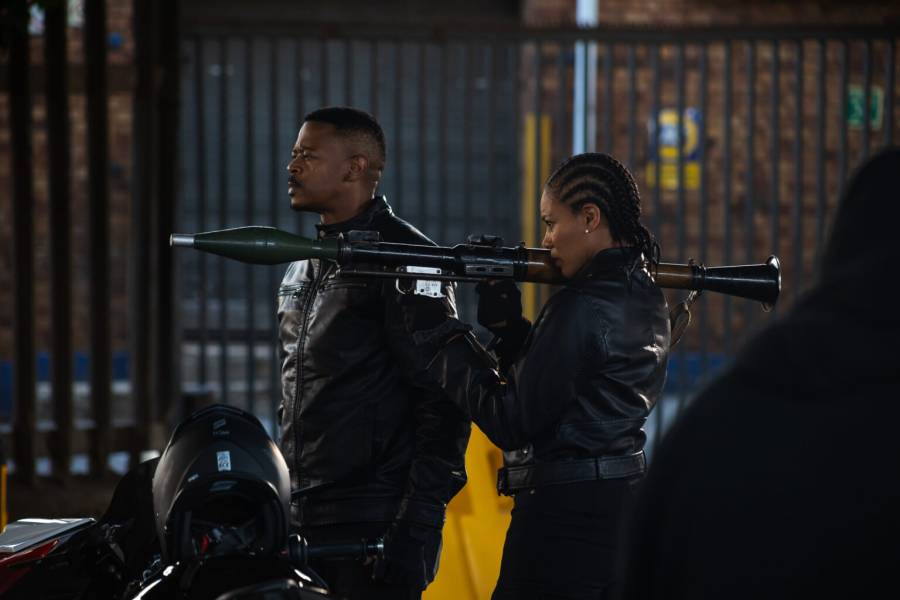 The new season will officially return to Netflix on 27 January 2023. However, the reception for the trailer will certainly please the scriptwriters. It has been overwhelmingly positive. It remains to be seen how the audience will receive the whole season next year. Stay tuned if you please.

Tags
Kings of Jo’Burg
John Israel A2 December 2022
Back to top button
5
Close
We use cookies on our website to give you the most relevant experience by remembering your preferences and repeat visits. By clicking “Accept All”, you consent to the use of ALL the cookies. However, you may visit "Cookie Settings" to provide a controlled consent.
Cookie SettingsAccept All
Manage Privacy