We bring you big news from the stable of Big Sean. The songster is set to release his album “Detroit 2” next week, 4 September 2020.

The body of work will be released via G.O.O.D. Music. It’s almost eight year since Big Sean treated fans to “Detroit” album, so the announcement of a follow-up, “Detroit 2,” has got fans all excited.

For the imminent body of work, the American singer and songwriter is buying into the tradition of his fellow musicians, dropping merch to stamp the project in the consciousness of fans and other music lovers. 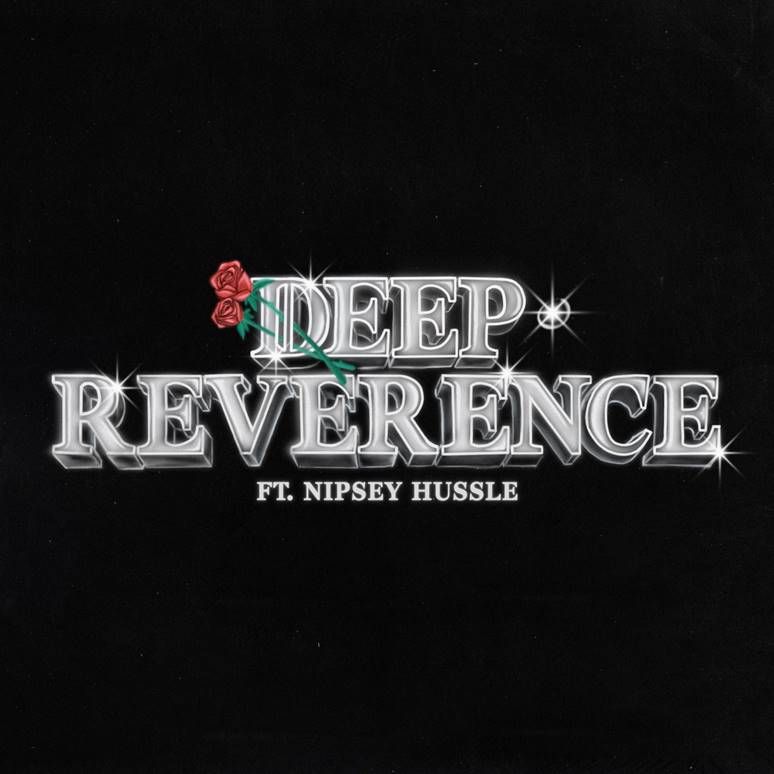 His girl or – ex-girl, if you please – Jhene Aiko rocked some of the merch bearing the title of the upcoming project. Big Sean did the same and shared images of them all in an Instagram post 8 hours ago today 25 August 2020.

“Detroit” was a hit with fans, and it is expected that the follow-up album will be a big hit as well. So you may want to keep your eyes peeled until 4 September. We might share the album here on release.

For now, you might want to check out “Deep Reverence,” the lead single from the project, and let us know what you think, in the comment section below. Get it HERE and stream below

Tags
Big Sean
John Israel A Send an email 25 August 2020
Back to top button
Close
We use cookies on our website to give you the most relevant experience by remembering your preferences and repeat visits. By clicking “Accept All”, you consent to the use of ALL the cookies. However, you may visit "Cookie Settings" to provide a controlled consent.
Cookie SettingsAccept All
Manage Privacy