Mzansi rapper, Emtee has revealed plans to drop a brand new single on Friday next week. This is great news for fans of SA Hip Hop who have been waiting on the promised projects by the rapper.

He has revealed the title of the forthcoming song to be “iThemba” meaning “Trust”. The announcement was accompanied by two hashtags #GhettoGospel and #Logan. This obviously means that the song would be sort of an ghetto anthem with elements of Gospel. It also means that it would be part of his highly anticipated album “Logan”.

Today, his promised collaboration with SAMA winner, Ami Faku titled “Lala Ngoxolo” was released. It has received praise from many. He also previously dropped a new video for the song “Wave”. Next week Friday is going to be crazy because we know he always tears through the charts with each new release. 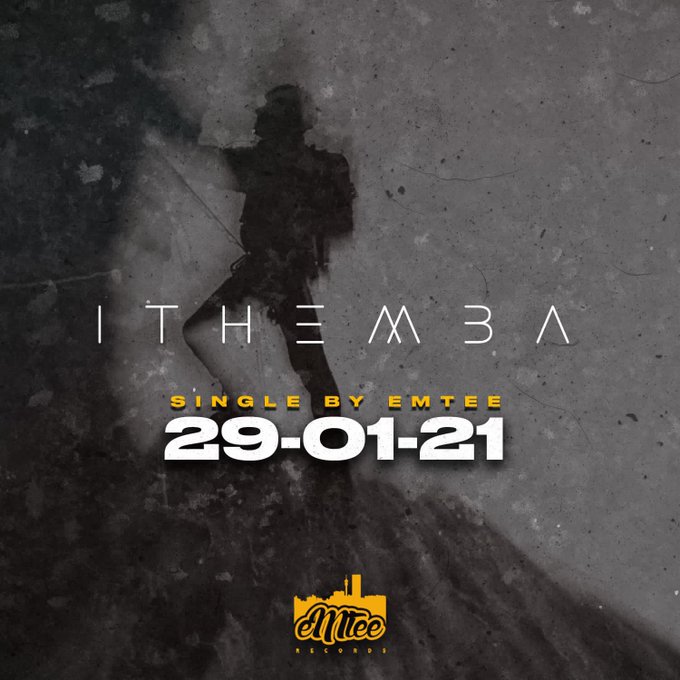