There is no let-up in the legal battle between Amber Heard and her ex, Johnny Depp. Even as their defamation trial began, she’d accused him of sexually violating her when she was drunk.

The conflict between the former lovers became particularly charged after Amber claimed in a Washington Post article that she was a victim of domestic violence.

On her claims of domestic violence, Depp’s legal team had countered that she was actually the one who was violent in the marriage, which lasted just a year.

On her current allegations of sexual assault when she was dead drunk, Depp hasn’t said a thing. However, a spokesperson for the celebrated actor denied the allegations, calling them “fictitious.”

The spokesperson claimed that Amber never made the allegations at the outset but only brought them into the conflict after she was sued for defamation after writing her Washington Post op-ed.

The spokesperson also noted that Amber had made elaborate yet erroneous claims about the actor in the past few years. 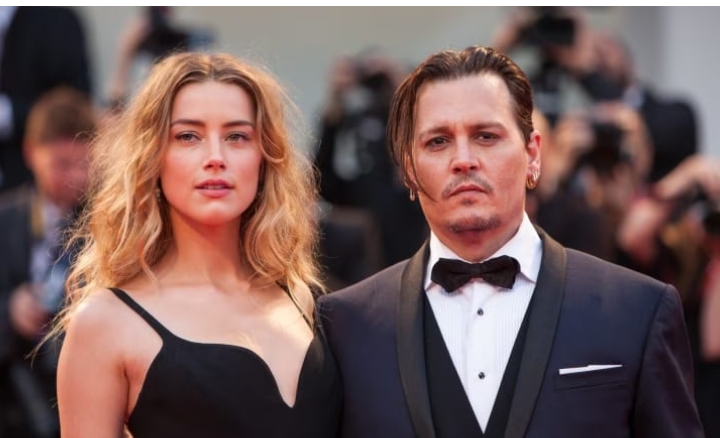 Commenting on the ongoing legal battle, Amber’s lawyer Ben Rottenborn accused Depp of wanting to turn the case into a week-long spectacle of the intimate parts of their relationship.

It remains to be seen where the case will head from here.

Tags
Amber Heard Johnny Depp
John Israel A Send an email 13 April 2022
Back to top button
Close
We use cookies on our website to give you the most relevant experience by remembering your preferences and repeat visits. By clicking “Accept All”, you consent to the use of ALL the cookies. However, you may visit "Cookie Settings" to provide a controlled consent.
Cookie SettingsAccept All
Manage Privacy