They may have split, but Nhlanhla and TK Nciza realized how vitally important it is to celebrate their son always, and on his birthday and showed him just how much they value him.

Although separated, each threw a separate birthday bash for Luvuyo when he turned 8 and shared clips of the event on social media.

Nhlanhla and TK Nciza were married for 15 years but split along the line. They have been navigating the waters of co-parenting ever since. Before their split, they were part of Mzansi’s notable celebrity couples.

Life must go on, of course, and TK Nciza and Nhlanhla have moved on with their lives, maintaining some amity for the sake of their son.

For Luvuyo’s 8th birthday, Nhlanhla threw a batman-themed party. In the picture shared there were no guests, advisedly, as the snarl of coronavirus hasn’t died down and social distancing is still in force. 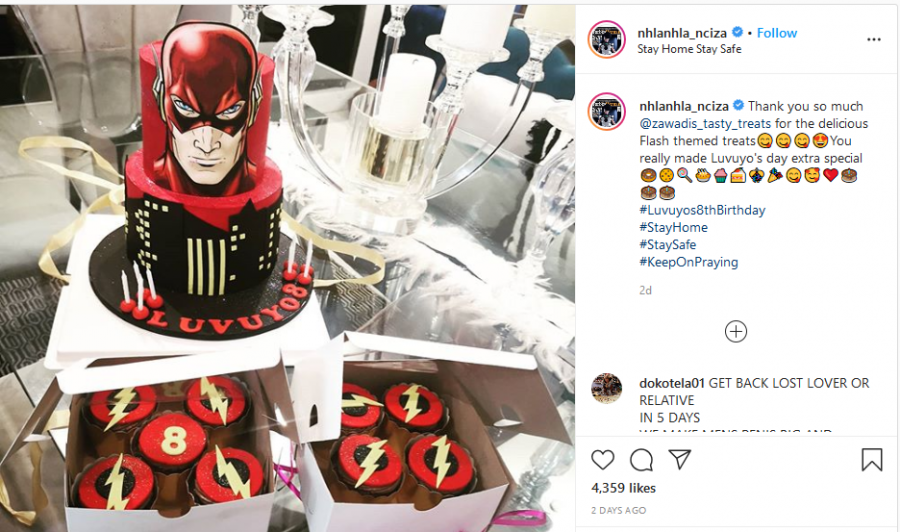 TK Nciza took a different turn altogether, preferring a football-themed party. He was with his son. The picture he shared had a cake showing some legendary figures of the Football Club Barcelona. 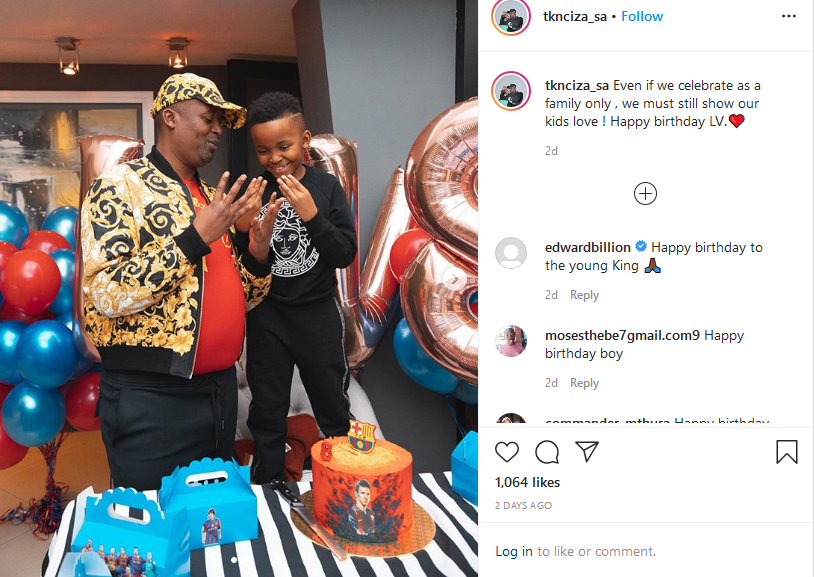 Nhlanhla and TK Nciza, though separated, realize the vitality of being in their son’s life. And they are there, holding flowers to him

Seems like the way to go. Or what do you think? Shaw your thoughts in the comments.

Tags
Nhlanhla Nciza TK Nciza
John Israel A Send an email 16 June 2020
Back to top button
Close
We use cookies on our website to give you the most relevant experience by remembering your preferences and repeat visits. By clicking “Accept All”, you consent to the use of ALL the cookies. However, you may visit "Cookie Settings" to provide a controlled consent.
Cookie SettingsAccept All
Manage Privacy