Mafikizolo star Nhlanhla Nciza is a survivor and she never hides this. Many might see a successful artiste in her, but beyond that is a woman who has survived tragedy and has managed to hold her life together.

In a recent Instagram post – more like a letter to her only son Luvuyo on his birthday – the songstress and one-half of the Mafikizolo duo had stated that Luvuyo is the reason she wakes up every day and strives to be a better person.

She credited Luvuyo with saving her life on two occasions. She sees him as a reflection of God’s love for her and the reason to not only be excited but to look forward to a new day. She has since taken down the post. 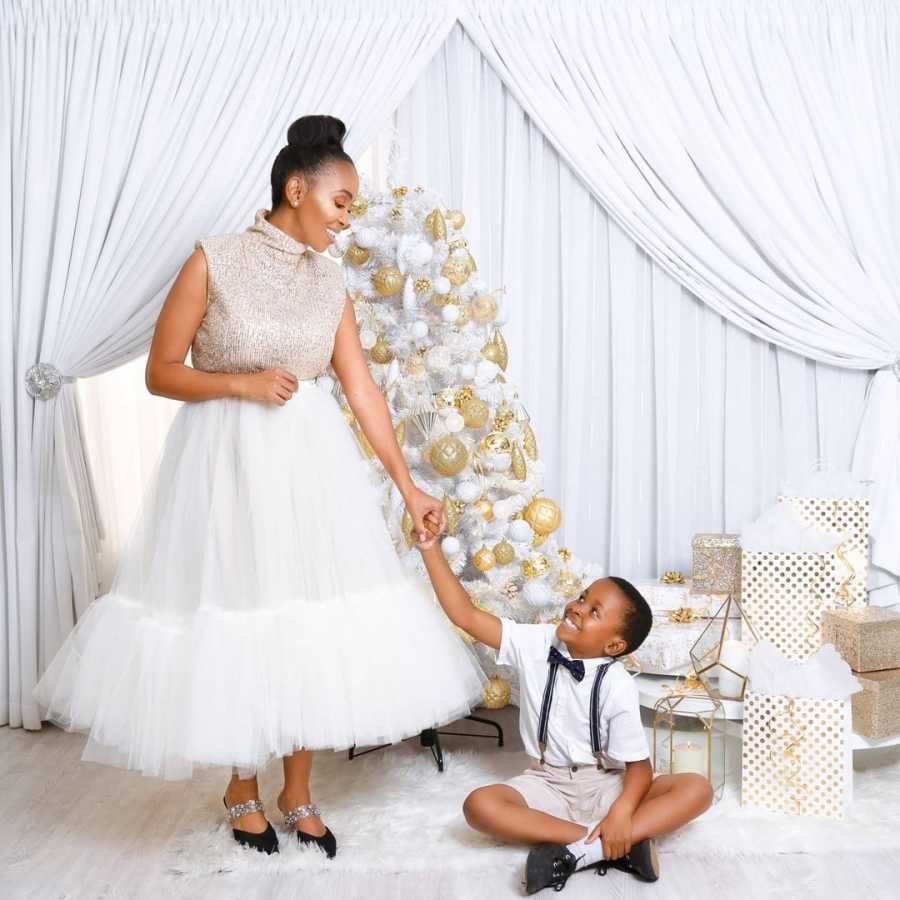 Nhlanhla Nciza and now estranged husband TK Nciza lost their daughter Zinathi in 2009, a tragedy that affects Nhlanhla Nciza to this day. Reflecting on Zinathi’s death, Nhlanhla Nciza had stated, that she thought it was the end for her because the pain was unbearable.

Zinathi’s death left her broken a depressed. She described that peiod as one of the worst in her life. But Luvuyo apparently compensates for the loss of Zinathi, giving Nhlanhla Nciza reason to continue living.

Tags
Nhlanhla Nciza
John Israel A Send an email 23 April 2021
Back to top button
Close
We use cookies on our website to give you the most relevant experience by remembering your preferences and repeat visits. By clicking “Accept All”, you consent to the use of ALL the cookies. However, you may visit "Cookie Settings" to provide a controlled consent.
Cookie SettingsAccept All
Manage Privacy