One man’s loss just might turn out another man’s victory. Well, that’s the verdict among many social media users right now, following the baby Show Nick Cannon did his babe Bre Tiesi.

The gender-reveal party took place in Malibu on Sunday. The storm of blue confetti unleashed by guests indicates that Nick Cannon and Vrrei are having a son.

The couple looked so, so in love, with Nic cradling Bre’s baby bump at some point and posing for the camera. In one of the photos taken during the ceremony, they had shared a hug while laughing wildly – a lovely moment according to some fans.

Bre might be having Nick Cannon’s baby, but the idea of marriage is not in the cards right now. and it’s doubtful it’ll ever be – except Nick should have a change to his principles. 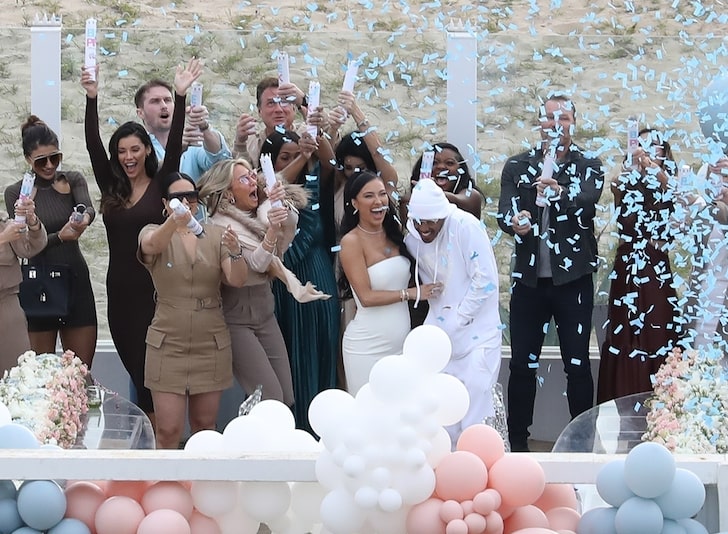 Nick is not the marrying type. He frowns at the idea of ownership. According to him, he doesn’t own the women he dates and they don’t own him either. The ladies he dates know this.

How soon until Bre has her child has not been revealed. But then it would be a fine addition for Nick, who lost a son, Zen, last month to cancer.

Tags
Bre Tiesi Nick Cannon
John Israel A Send an email 31 January 2022
Back to top button
Close
We use cookies on our website to give you the most relevant experience by remembering your preferences and repeat visits. By clicking “Accept All”, you consent to the use of ALL the cookies. However, you may visit "Cookie Settings" to provide a controlled consent.
Cookie SettingsAccept All
Manage Privacy