Your Bad Gal Riri and her boyfriend A$AP Rocky joined Nicki Minaj, husband Kenneth Petty and their son for what has been described as a perfect double date in New York.

The “Bang Bang” rapper shared several pictures of the occasion, as well as a clip of her and Riri having a goofy moment. 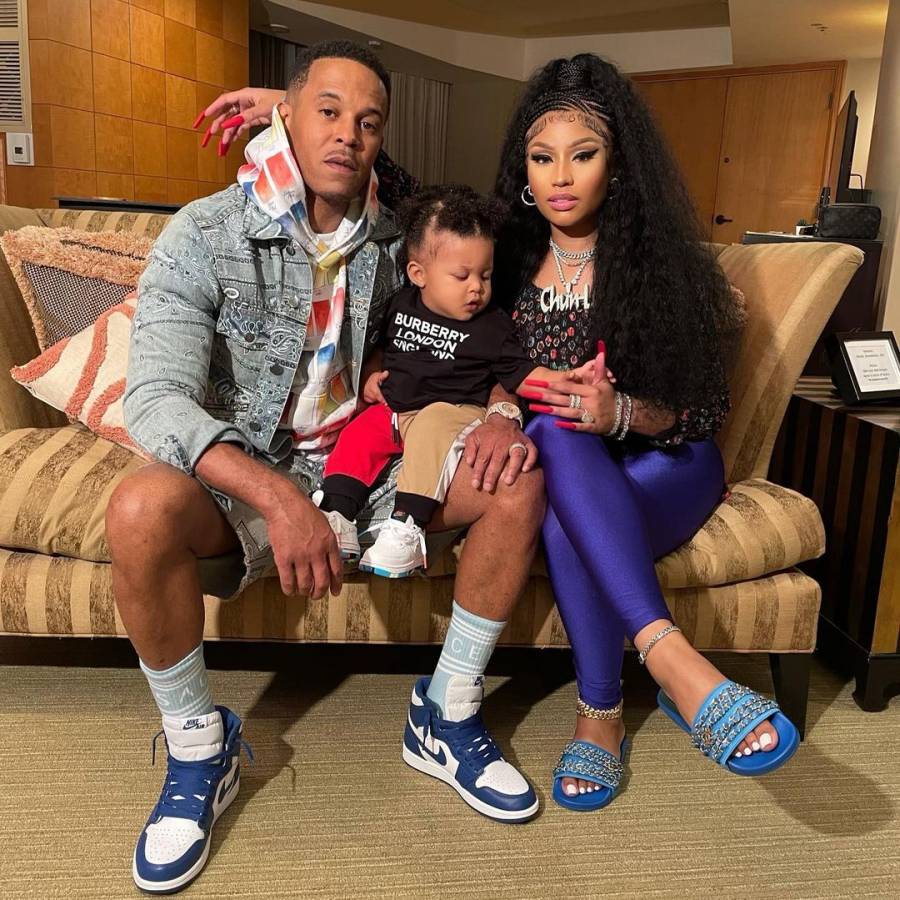 By the way, it wasn’t a perfect past month for Nicki Minaj and her husband. A lady had popped online claiming that Kenneth Petty had raped her when she was 16, the same age as him back then. She also claimed the couple was trying to bribe her into silence.

For their part, Rihanna and A$AP Rocky had sparked dating rumors a year ago after several photographs emerged of them spending time together, including going on a vacation. Neither had confirmed nor denied the rumors then. At the moment, the question of whether they are dating is otiose. They’re an item…

And they love Nicki Minaj and her family enough to bond with them somewhere in the Big Apple.

Tags
A$AP Rocky Kenneth Petty Nicki Minaj Rihanna USA
John Israel A Send an email 8 September 2021
Back to top button
Close
We use cookies on our website to give you the most relevant experience by remembering your preferences and repeat visits. By clicking “Accept All”, you consent to the use of ALL the cookies. However, you may visit "Cookie Settings" to provide a controlled consent.
Cookie SettingsAccept All
Manage Privacy