Are you all ready for the coming of the “Messiah”? No, no, no, we don’t don’t mean the Messiah of the Christians but “Messiah” the song by Mzansi’s Njelic and his pals De Mthuda, Ntokzin & MalumNator.

Amapiano champ De Mthuda announced the imminent song via his Instagram page yesterday 4 August 2020. The announcement provoked rapture among his fans, who unleashed a storm of the flame emoji, indicating they expect the imminent song to be a hit in Mzansi. 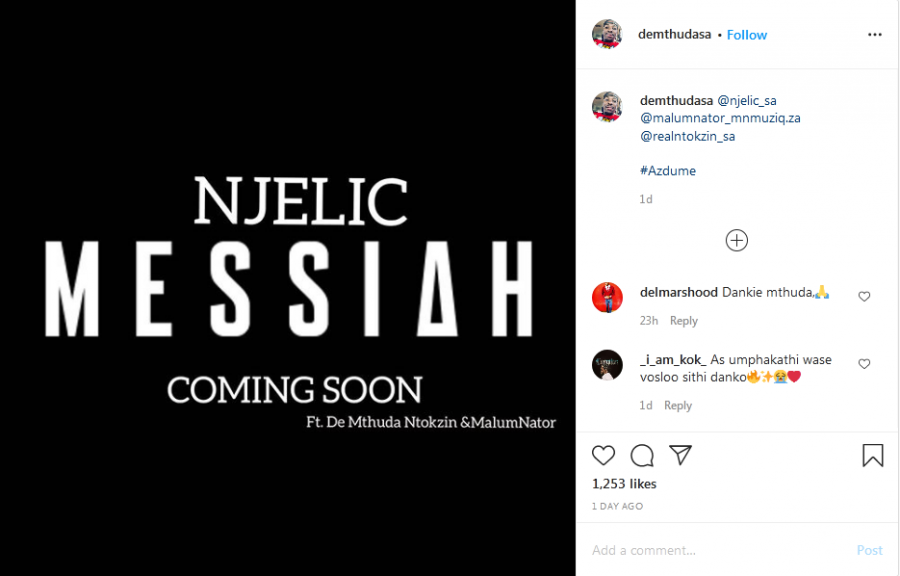 There is no release date yet, and no formal artwork. But having announced the song’s imminence, De Mthuda has activated out ever-watchful musical eyes. In other words, we are following events keenly and will bring you the “Messaih” as soon as it is released.

Now this should be a motivation to stay in the loop so you don’t miss out on the next scoop. Simply subscribe to our social media channels and follow our newsfeed. Something interesting is on the way, and you just don’t wanna miss out. 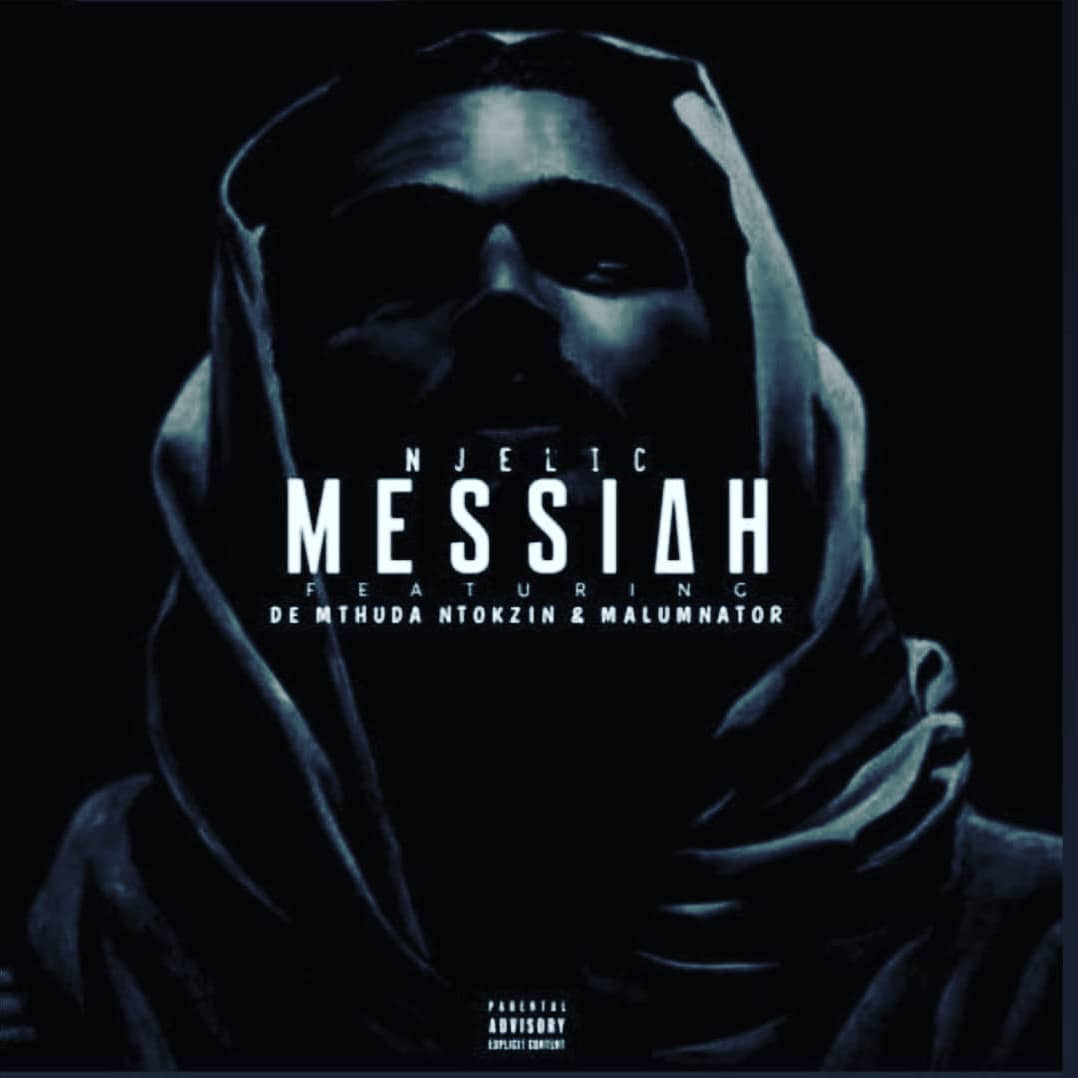 Soon enough we’re we are going to embrace the “Messiah” and best lost in its heaven.

Have you any expectations regarding the imminent song? We invite you to join the conversation by dropping them in the comment section below.