Nkosana, Sandile, and Mqhele popped on Mzansi trends for their performance in “The Wife” on Showmax, and the Rainbow Nation is yet to get over their charms in the movie.

“The Wife” is a telenovela that sees an ambitious journalist fall in love with a taxi driver, one of the members of a crime family, leading to a web of interesting revelations that had viewers glued to their screens and asking for more.

Showmax had promised that the flick was going to be a bang with the audience. And expectations were high when the show premiered. Reactions so far indicate the expectations of fans have not been cut short.

Nkosana, Sandile, and Mqhele, who are part of a collective called the Zulu Brothers, had particularly charmed viewers, who took to social express how chuffed they were with their performance

The brothers rule the taxi industry, a work they combine with other crime adventures. Their shady choices notwithstanding, they share a deep bond which viewers could feel from their screen. And yes, the brothers were prepared to die for one another. See some reactions from viewers below. 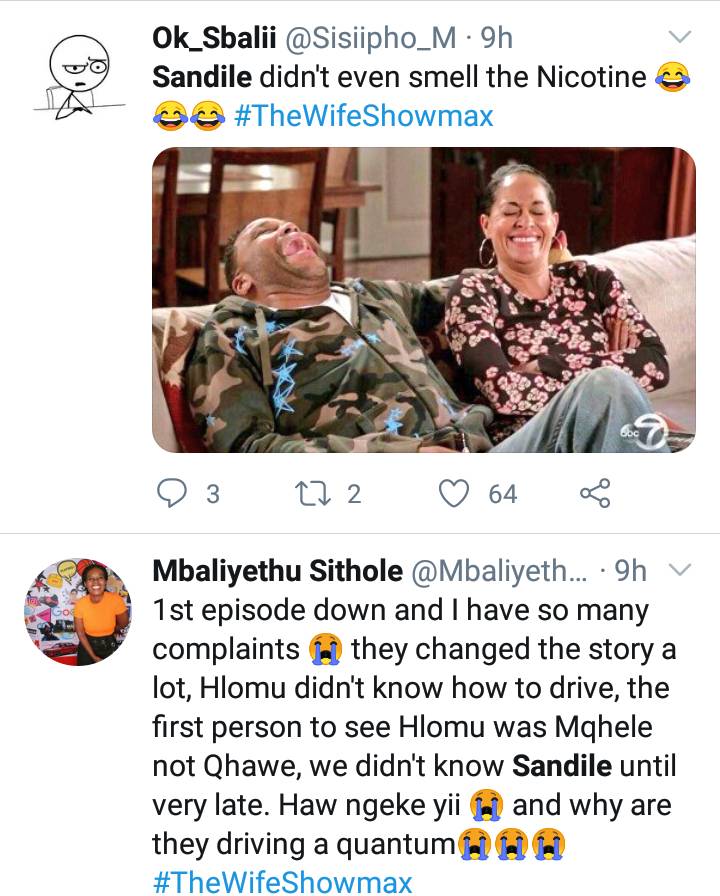 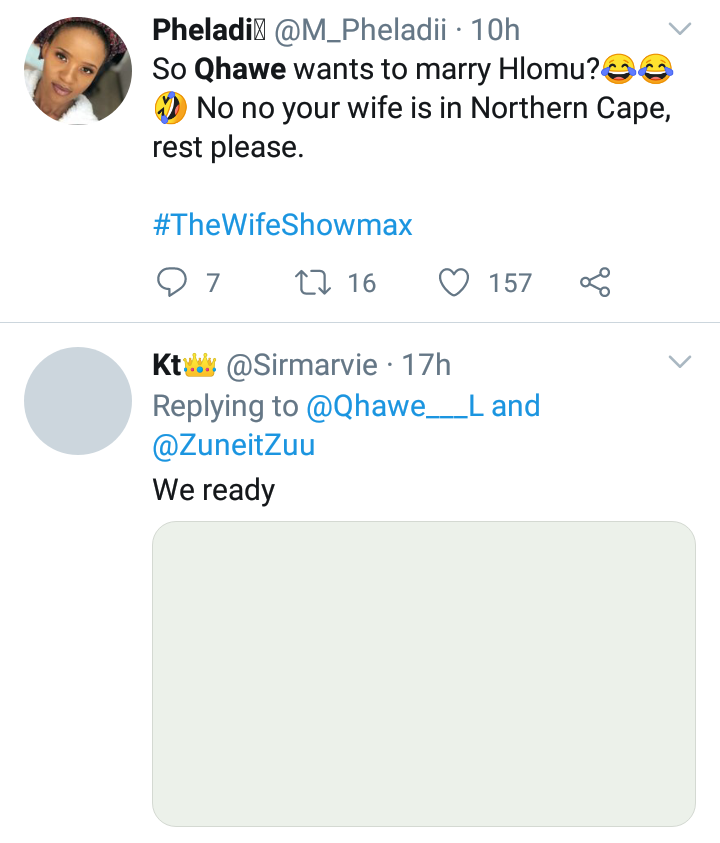 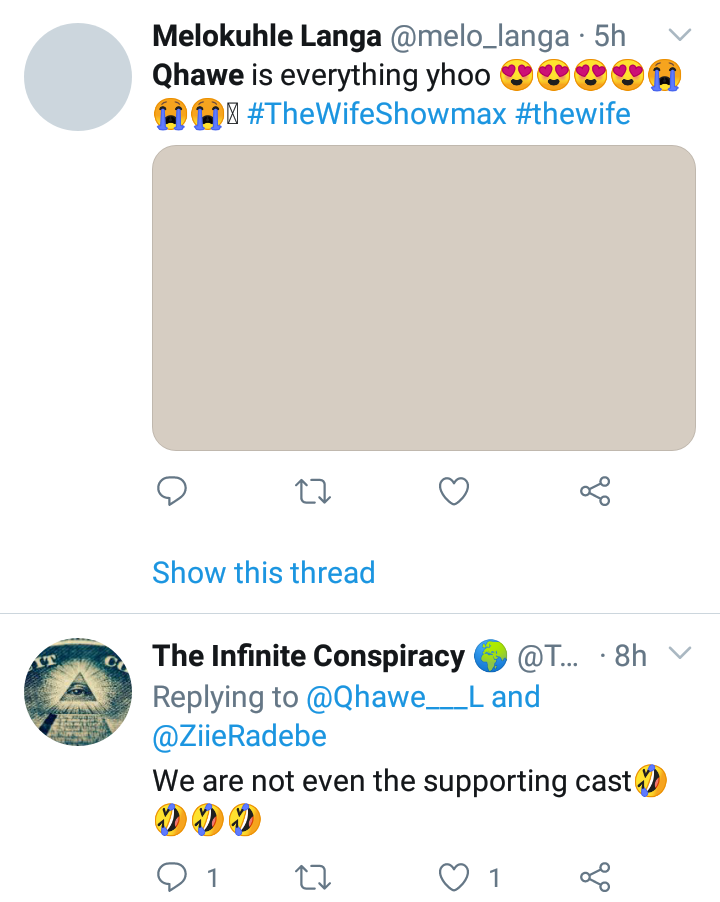 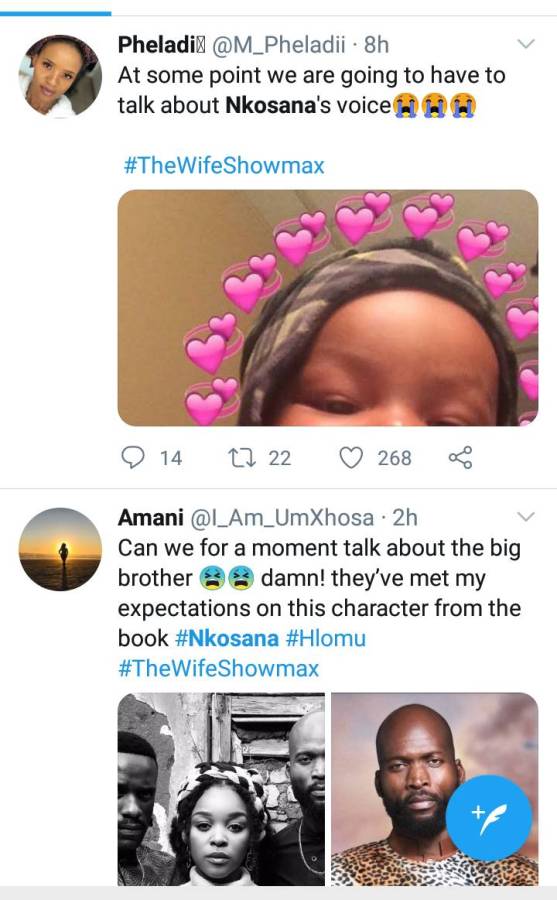 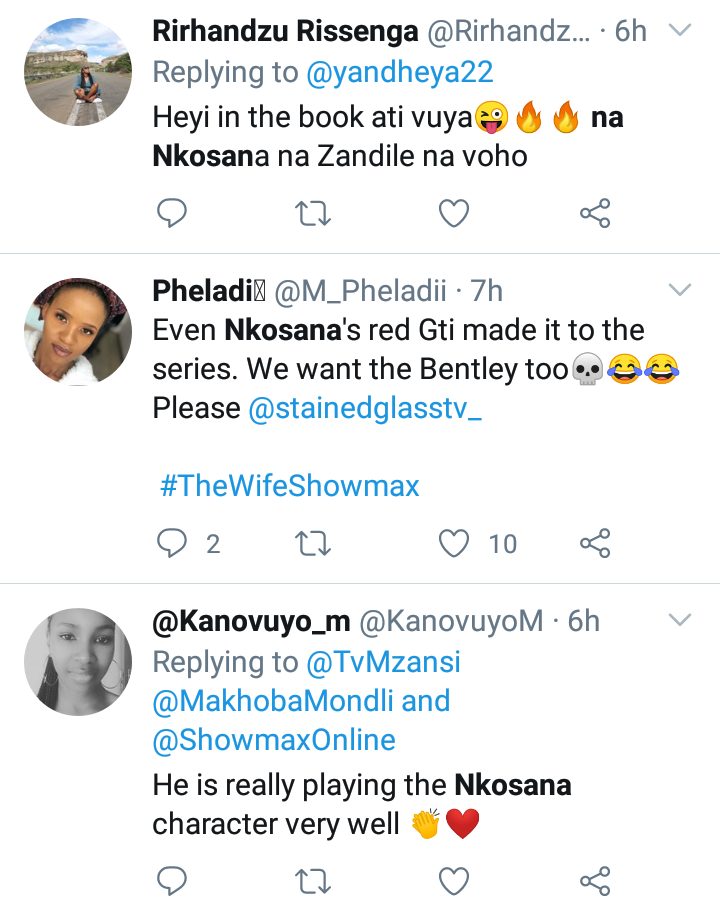 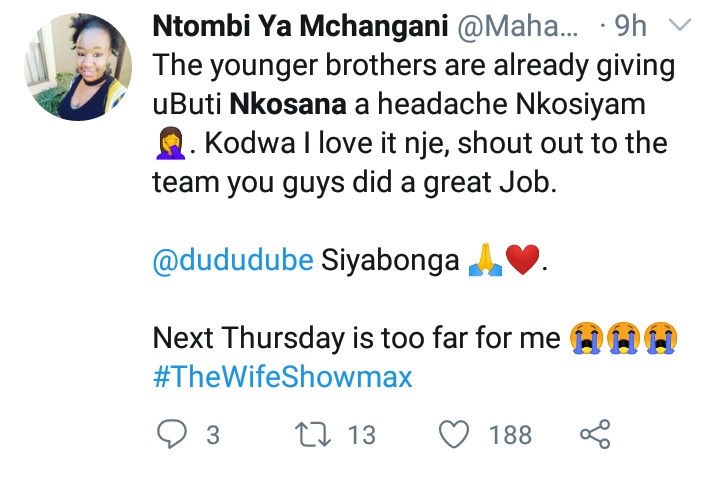 It remains to be seen if the next episode of the flick will be just as popular. Stay tuned for updates.

Tags
Mqhele Nkosana Sandile Showmax
John Israel A11 November 2021
Back to top button
Close
We use cookies on our website to give you the most relevant experience by remembering your preferences and repeat visits. By clicking “Accept All”, you consent to the use of ALL the cookies. However, you may visit "Cookie Settings" to provide a controlled consent.
Cookie SettingsAccept All
Manage Privacy