It appears to be a season of baby bumps for Mzansi celebs, and we love it. Media personality Nomalanga Shozi has joined the list of Mzanwsi celebs showing off baby bumps.

Nomalanga managed to keep her pregnancy a secret until yesterday when she took to Instagram to reveal that she was with child after all. She looked heavily pregnant and creatively announced the pregnancy.

In the first slide of the post she shared, she could be seen holding a corded phone on what appears to be a magazine (GoodNews) cover. The date on the “mag” reads February 2022, indicating she would most likely give birth this month.

Also, the “mag” cover indicated something is coming and it will be the hottest drop this year. But who will be featured? You guessed right, it would be her baby, of course. Lol.

The caption said something about a rumor. But then Nomalanga is surely not one to share rumors about herself. Yes? You can check out the slide below. 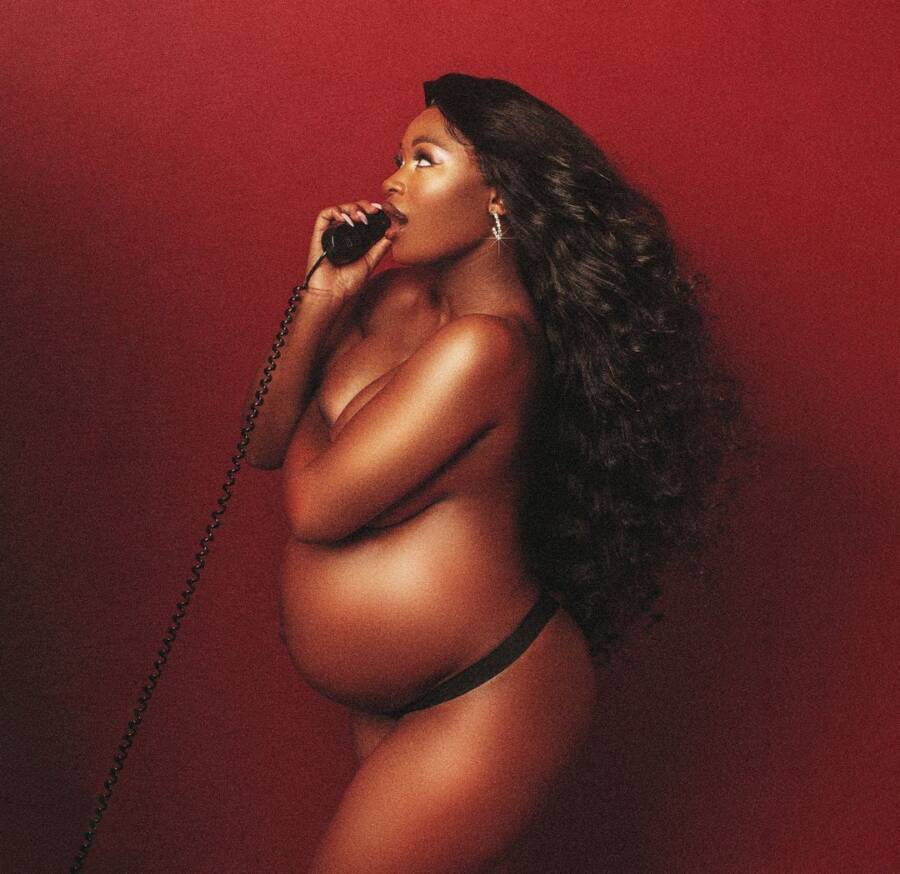 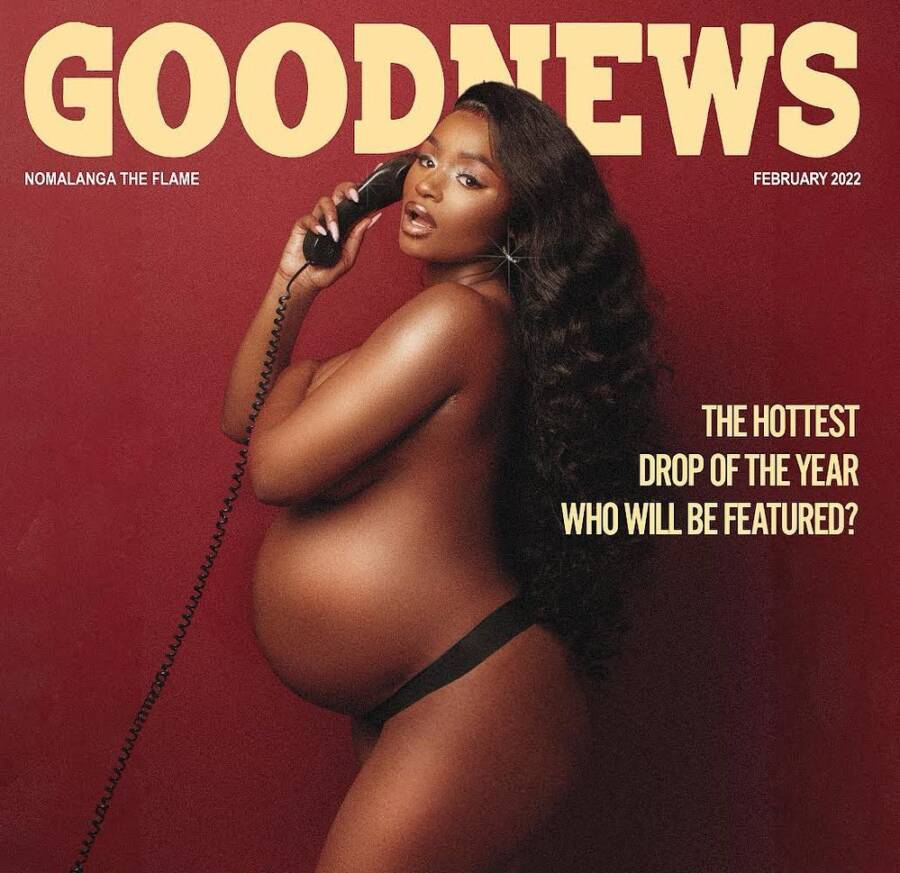 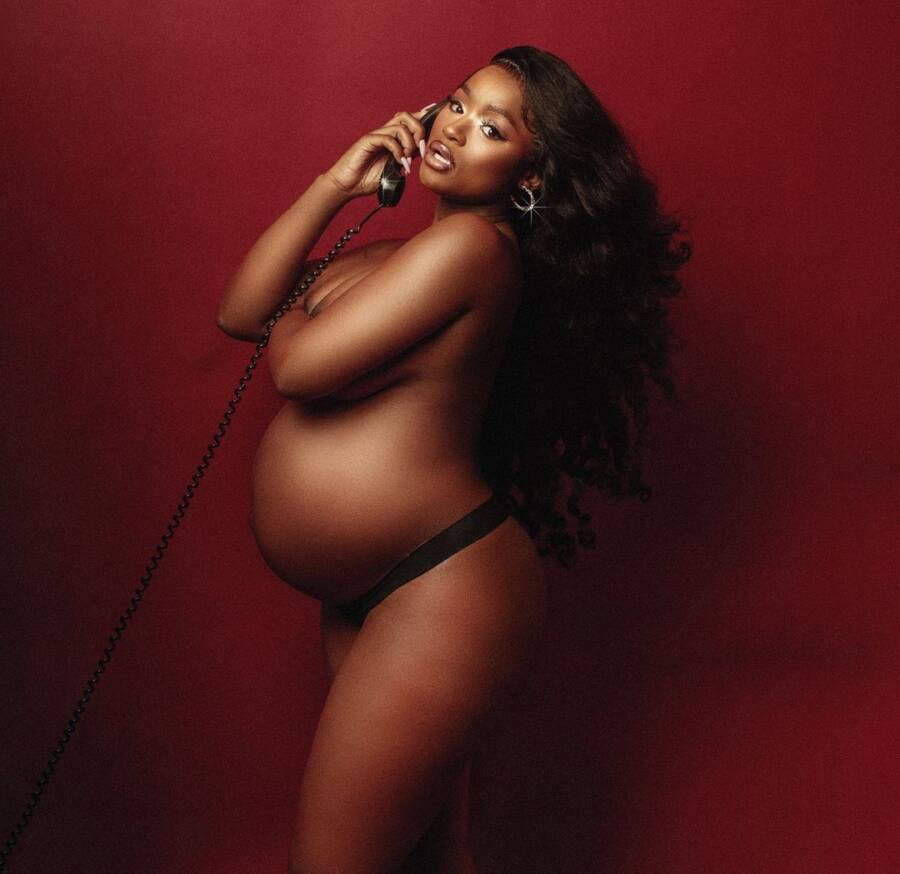 Although she took her time announcing her pregnancy, the news is still generating excitement among her fans and Mzansi celebs as well. We’ll be here to bring you news of the birth. So follow us and stay tuned for updates.

Tags
Nomalanga Shozi
John Israel A Send an email 7 February 2022
Back to top button
Close
We use cookies on our website to give you the most relevant experience by remembering your preferences and repeat visits. By clicking “Accept All”, you consent to the use of ALL the cookies. However, you may visit "Cookie Settings" to provide a controlled consent.
Cookie SettingsAccept All
Manage Privacy