Nomcebo was in good humour days ago and teased fans with a picture of radio personality Masechaba Ndlovu.

Many of her fans were unaware it wasn’t Nomcebo in the picture but her doppelganger Masechaba. Fans had thought it was Nomcebo perhaps because she made it look like she was the one in the picture, thanks to the caption. 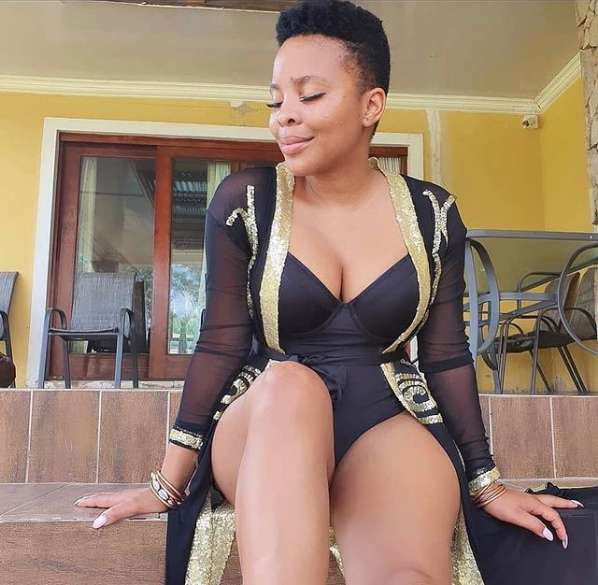 Some fans caught her trick, though, and laughed aloud in the comment section. Nomcebo shared another post, of  pictures of two of them side by side and in similar outfit and make up. She tagged Masechaba to the post, asking if they should tell the world the truth.

What truth, they are yet to say. But because of the great similarity in their looks, fans are already insinuating that the two celebrated figures are twins. But are they? It looks like the coming days should reveal just what.

For now, you might want to join the fans of the duo and take a dip in the river of hilarity the joke spawned. It should do your health some good.

By the way, Nomcebo is close to being the first South African female artiste to g gold on digital platforms with her album “Xola Moya Wam.”

Tags
Masechaba Ndlovu Nomcebo Zikode
John Israel A Send an email 18 January 2021
Back to top button
Close
We use cookies on our website to give you the most relevant experience by remembering your preferences and repeat visits. By clicking “Accept All”, you consent to the use of ALL the cookies. However, you may visit "Cookie Settings" to provide a controlled consent.
Cookie SettingsAccept All
Manage Privacy