Mzansi media personalities Nomzamo Mbatha and Bonang Matheba have been announced as hosts of Global Citizen Live in New York this month.

Both are currently in the city for the show that will take place tomorrow Saturday, September 25.

In a post to Instagram, Nomzamo Mbatha had indicated she was in New York. She’d asked her fans how they were holding up, while expressing optimism in life treating them well, wherever they might be. 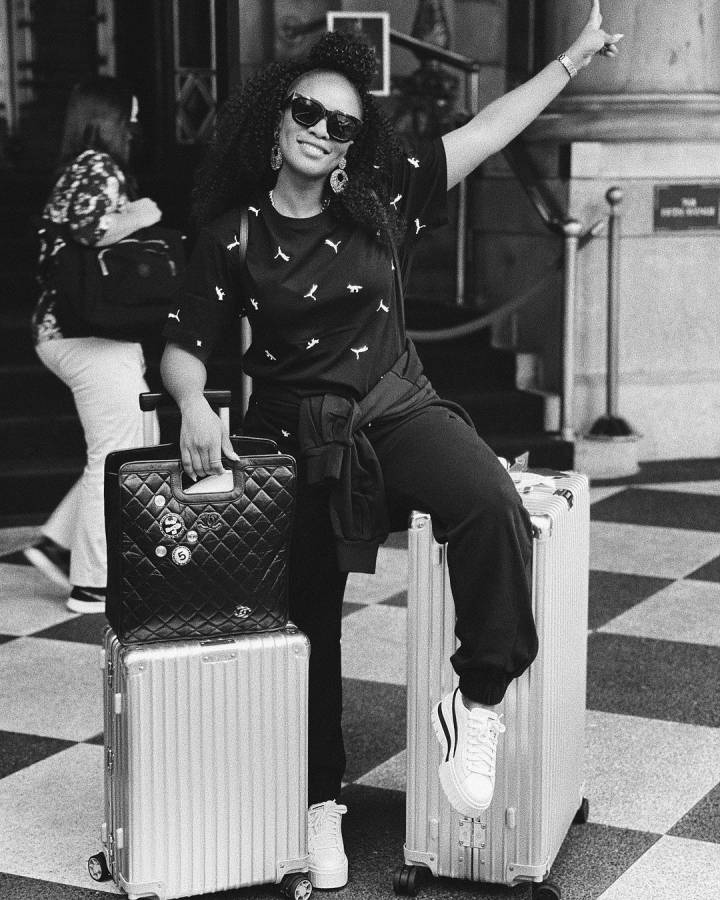 For her part, Bonang had shared a couple of snaps of her in New York. A heart emoji and a hashtag were all indications she gave she was in the Big Apple and ready to ace the show coming up tomorrow.

Previously, the businesswoman and TV host had expressed her excitement to be on stage at the Global event in New York, as it had opened avenues for her to continue her philanthropic initiatives.

By the way, another South African, Sho Madjozi, is among the artists expected to perform at the event tomorrow. And like Bonang, she had expressed excitement.

Well, what do you think of the choices of Bonang Matheba and Nomzamo Mbatha as hosts of Global Citizen Live? You’re welcome to join the conversation by dropping your thoughts in the comment section below.

Tags
Bonang Matheba Global Citizen Nomzamo Mbatha
John Israel A Send an email 24 September 2021
Back to top button
Close
We use cookies on our website to give you the most relevant experience by remembering your preferences and repeat visits. By clicking “Accept All”, you consent to the use of ALL the cookies. However, you may visit "Cookie Settings" to provide a controlled consent.
Cookie SettingsAccept All
Manage Privacy