Celebrated actress Nomzamo Mbatha is the cover girl for the March/ April issue of GQ magazine.

It’s been a long journey to the top, and she’s grateful for every step of the way. Apparently, a feature on the magazine was a dream come true for the actress.

In a post to Instagram, she had shared a picture of herself rocking the cover of the magazine. In the caption, she’d noted it’s on dream money can’t buy. A crying emoji indicates the feature made her emotional.

In the comments to that post were fellow celebs, as well as Nomzamo’s fans. They were united in their wishes of congratulations to the “Coming 2 America” actress. 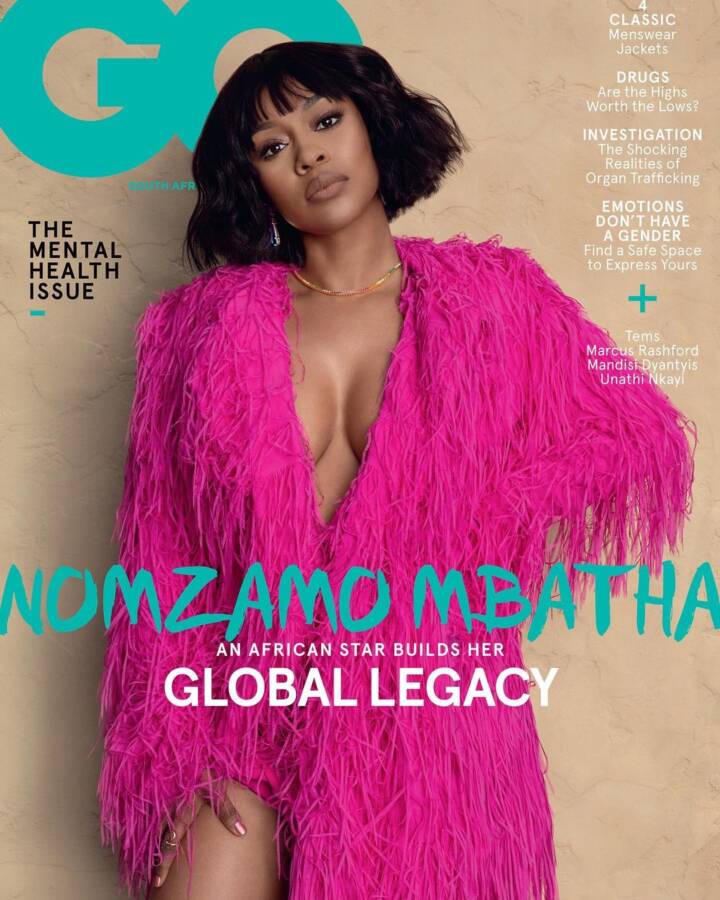 Since its emergence, GQ magazine has been using several celeb figures as cover mascots. And in almost every instance, the featured celeb had celebrated the appearance by sharing the cover on their Instagram.

Nomzamo Mbatha is an actress with many movie credits, but her most challenging role was as a royal barber in the “Coming 2 America,” which snapped the attention of the world last year. So she said at the time.

Tags
Nomzamo Mbatha
John Israel A Send an email 18 February 2022
Back to top button
Close
We use cookies on our website to give you the most relevant experience by remembering your preferences and repeat visits. By clicking “Accept All”, you consent to the use of ALL the cookies. However, you may visit "Cookie Settings" to provide a controlled consent.
Cookie SettingsAccept All
Manage Privacy