Death is the reality of life, but down many in the world wish there is no death and that they wouldn’t have to lose a loved one.

One such person is Mzansi actress Nomzamo Mbatha, who has been in mourning for years now following the death of her sister Carla, whose Instagram page indicates she was a bibliophile.

In a recent Instagram post, an emotional Nomzamo Mbatha had shared slides of her late sister in her early years on earth, including pictures of them together.

It’s been seven years since Carla’s death, according to the celebrated actress, and for those years, her heart has been in pieces. She brought balloons and a heart as tokes of remembrance.

Carla had apparently died when she was just 20 years old. She would have been 27 this year, when Nomzamo Mbatha brought flowers in her honor.

She described Carla as brave and true, a sister who loved deeply and loudly and was beautiful in all fronts. She ended up with the hope of one day meeting Carla on the “other side.”see her post below. 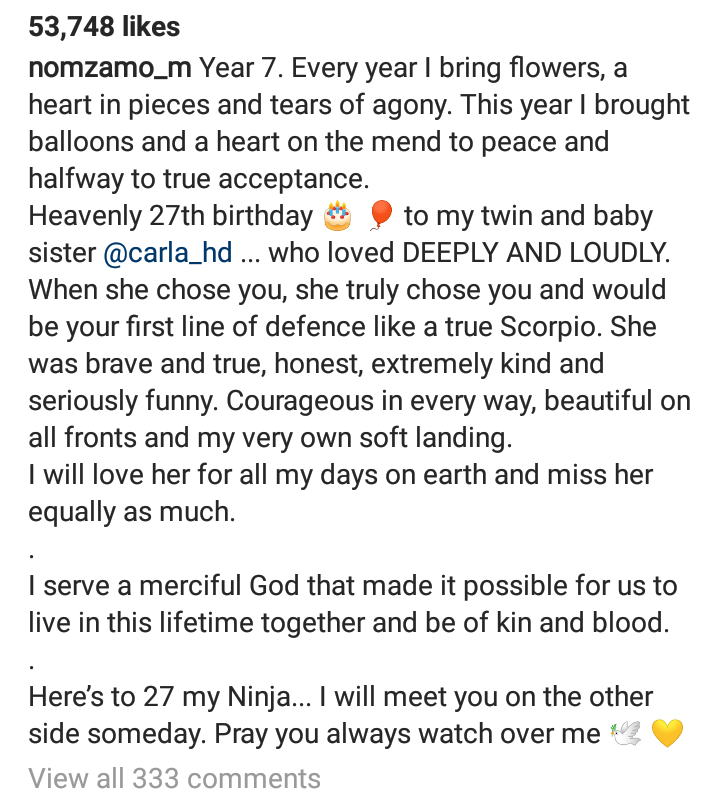 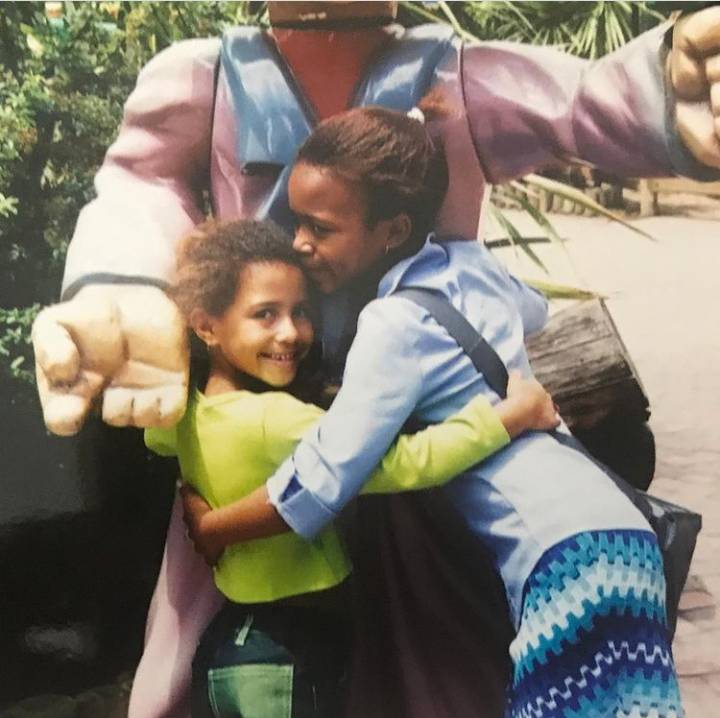 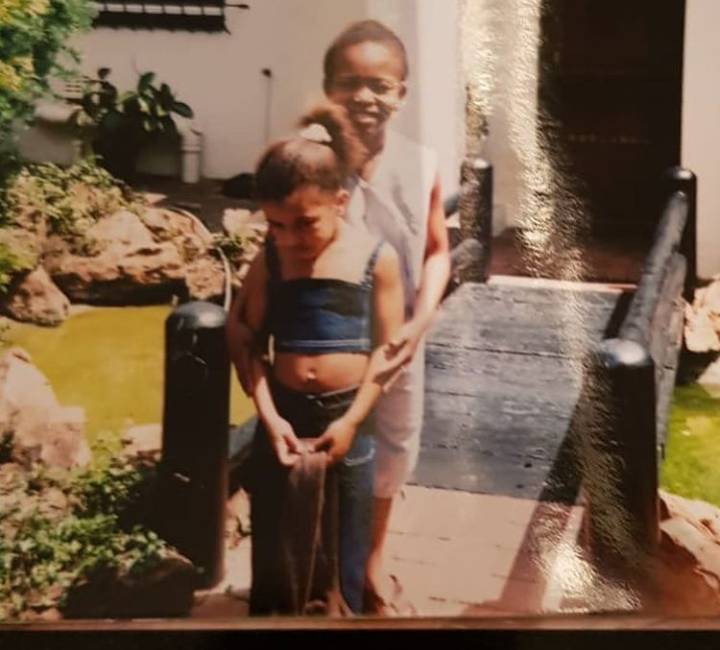 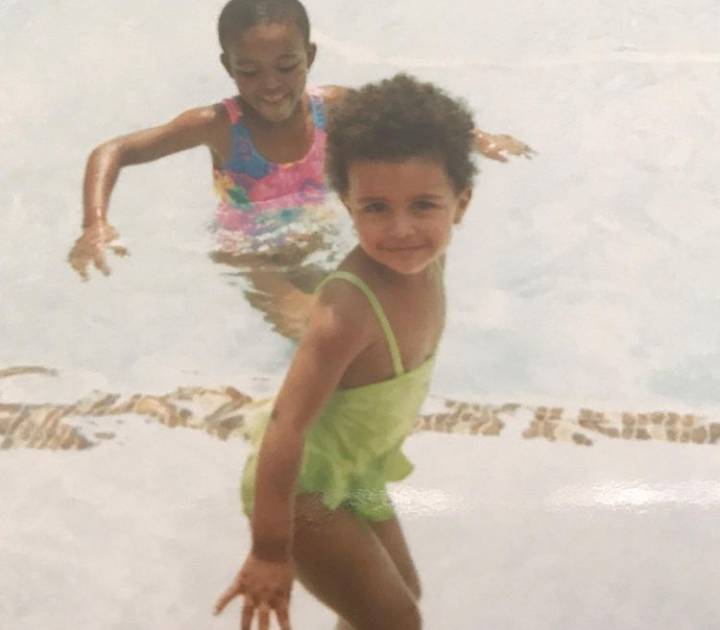 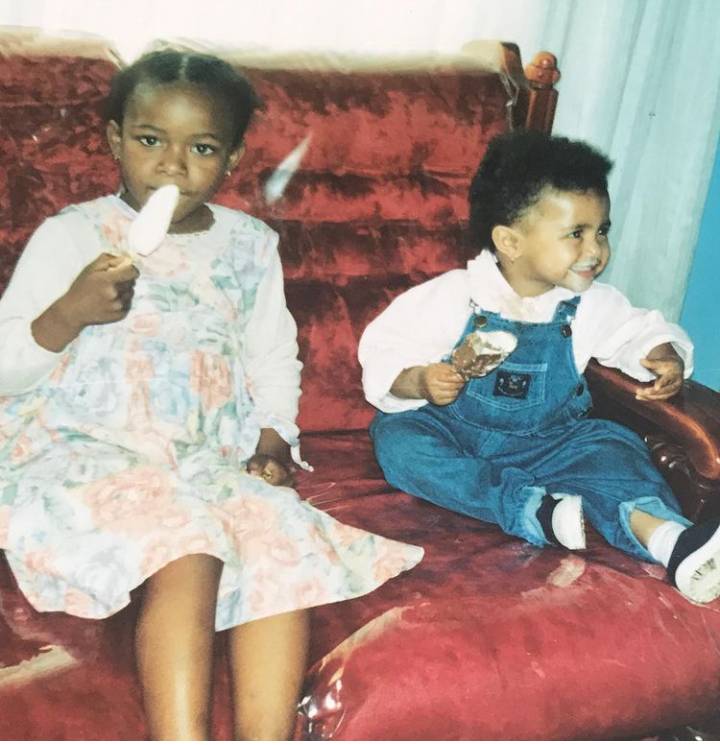 Her post provoked notes of sympathy from celebs and her fans alike, with many wish her strength.

Tags
Nomzamo Mbatha
John Israel A Send an email 4 November 2021
Back to top button
Close
We use cookies on our website to give you the most relevant experience by remembering your preferences and repeat visits. By clicking “Accept All”, you consent to the use of ALL the cookies. However, you may visit "Cookie Settings" to provide a controlled consent.
Cookie SettingsAccept All
Manage Privacy